Google Pixel 6 Review: It Does Not Charge at 30W

There’s no charger in the Google Pixel 6 box.

Upon Google’s release of the Pixel 6, the company claimed that the device had fast charging abilities. Following the claims made by the company, the results are now expected upon plugging the Pixel 6 into a 30W fast charger, which means full battery power at a limited time. But unfortunately, it turned out to be unrealistic. In this Google Pixel 6 review, we will be discussing the lags in the charging abilities of the Pixel 6 and Pixel 6 Pro series.

The Google Pixel 6 series does not come with a charger in the box, as many other flagship phones have this year. Instead, Google offers a 30W rapid charging plug for purchase.

Many Pixel 6 buyers were under the impression that the newest Pixel phones supported 30W fast charging. However, as we discovered last month, the Pixel 6 and Pixel 6 Pro do not charge at 30W.

Fast charging is easily the get-go for the most smartphone innovations to hit in recent years. (Image: Google Pixel 6)

How many watts can a Google Pixel 6 handle?

After putting the Pixel 6 fast charge to the test, Android Authority discovered that the Google Spec Sheet appears to be misleading. For example, upon trying the 30W charger with the Pixel 6, the Pixel 6 does not entirely harness the power of the claimed 30W; it instead hits a max spec of only 22W.

Additionally, Android Authority said that the charger took up to 111 minutes to fully charge the Pixel 6 battery with both its Adaptive Battery settings and Adaptive Charging all switched off. And, yes, Google is correct; the device takes about 31 minutes to charge at 50%; however, reaching that final 50% takes a long time.

The phone’s charging speed ability at 75% appears to plunge way down to 12W, and on reaching full power, it goes down to 2.5W; in turn, to fill up the remaining 15% would take up to an hour.

Does the Pixel 6 have fast charging?

Comparisons were also made by Android Authority when it compared the charging speeds of the 18W Power Delivery unit that Google featured with older Pixels and the 30W Fast Charger. It was noticed that there was barely any improvement in speed using the 30W charger, as up to 121 minutes was recorded for the 30W charger to charge the phone, while the 18W charger took only 10 minutes, which was recorded to be slower than the 30W Fast Charger.

It still doesn’t make sense that Google would promote the Fast Charger if the Pixel 6 couldn’t fully utilize it. Not to mention that Google encourages consumers to buy the charger because it provides faster-charging rates.

A counter example would be the Samsung Galaxy S21 Ultra, which in 62 minutes can give you a charging power of 0-100. This is 49 minutes faster than the claimed 30W of the Google Pixel 6. So, despite Samsung’s advert coming up at “25W” fast charge, it seems to have come through with its charging speed. 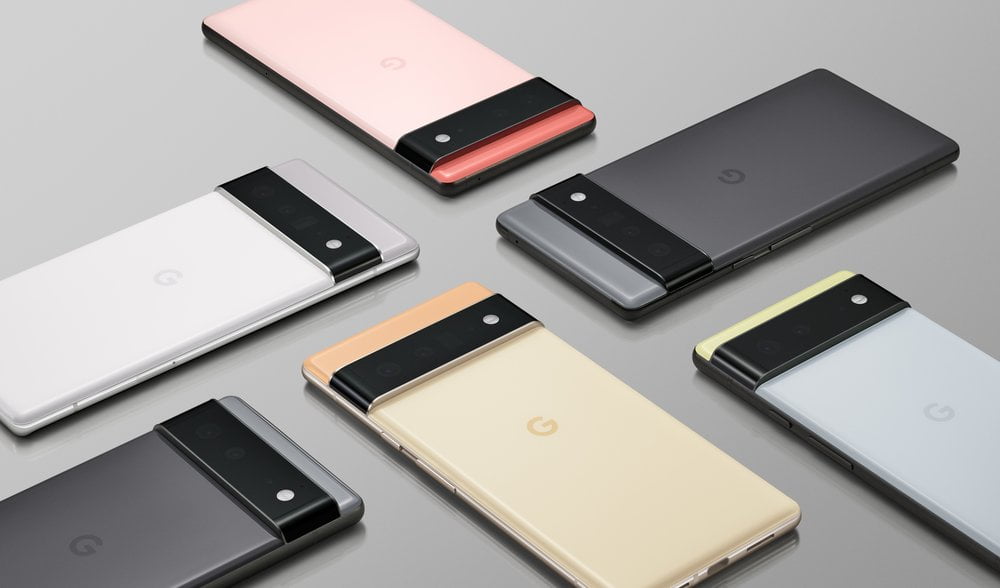 Fast charging is easily the get-go for most smartphone innovations to hit the market in recent years. While most phones hit little spec bumps yearly, fast charging on devices changes the way people use smartphones. For example, there will be no urgent need to charge your phone whenever you are sure your battery power can hit its mark in half an hour.

What Google Has to Say

Finally, Google has provided an authoritative explanation of how charging works with the Pixel 6 and Pixel 6 Pro. The nutshell version is that they don’t support 30W wired charging at all.

On their support page, Google Community Manager states, “Google has developed the high energy density cells in the Pixel 6 and Pixel 6 Pro to achieve a balance between battery life, longevity, and rapid charging.”

The amount of power delivered to a phone varies throughout the charge cycle. Google has understandably prioritized fast charging when the battery is low, as evidenced by the 0 to 50% in 30 minutes statistic.