Snoring and coughing detection might become easier than we thought.

With new diseases evolving every day, many people are quite concerned about their health and how they can do better with it. For this reason, phone developers are steadily releasing health features to help their users keep track of their health patterns, and Google isn’t playing either.

Having reached the second version of its Google health studies, the tech giant is currently experimenting on a new health feature and is practicing this with its employees.

According to reports from 9to5Mac, they stated that Google had previously noted that, “The health sensing team is actively working to bring an advanced suite of sensing capabilities and algorithms to Android devices with the goal of providing users with meaningful insights into their sleep.”

This feature is supposedly being tested because of how common sleep problems are for people with sleep apnea, which is a sleep disorder where breathing stops and starts in between a person’s sleep. Snoring and coughing can also disturb your partner’s sleep, making it hard for both of you to get restful sleep. 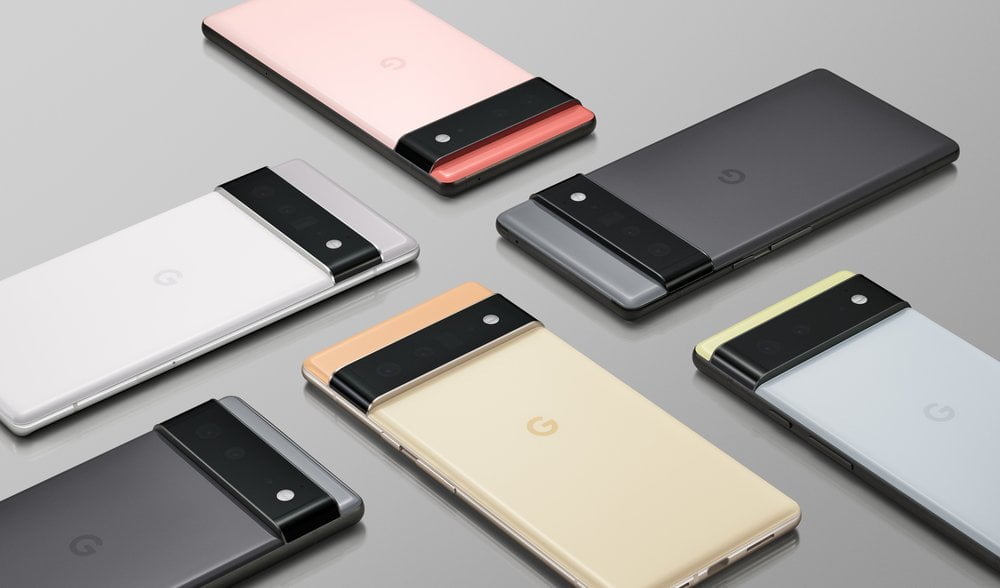 The snore and cough detection will help you identify when these sounds are happening so that you can take action to address them. This way, people can address such situations and figure out if there’s anything wrong with them through the insights from the snoring detection.

As part of the tech giant’s ongoing sleep audio collection study, Google is ready to put in all the work to see this feature come to life.

Google also provided conditions for this experiment, stating that the person involved must be a full-time Googler and have an Android phone. The environmental conditions involved having no more than one adult sleep in the same room, and such a person shouldn’t be working for a competitor company.

We should be ready to receive this Google Pixel update pretty soon because Google also did something similar last year when it added an update to its Google Fit app that was used to give insights about a user’s heart and respiratory levels. They also did something similar in 2020 by also adding a bedtime feature that would give insights into how long a user spent in bed. This means Google definitely means business.

Google will probably be adding a new feature to its Pixel phones that will help people keep track of their sleep. This new Google Pixel update is termed “Snore detection and cough detection” and it could be what many people have been looking forward to.