IN BRIEF: Alphabet, Inc. owned Google plans to make artificial intelligence and machine learning tools for the Raspberry Pi. The Mountain View, Calif.-based company is currently running a survey for Pi makers asking about the kinds of Raspberry Pi developer tools they would welcome.

Google intends to make a range of developer tools available this year, according to the Raspberry Pi Foundation. “Google’s range of AI and machine learning technology could enable makers to build even more powerful projects,” it said. 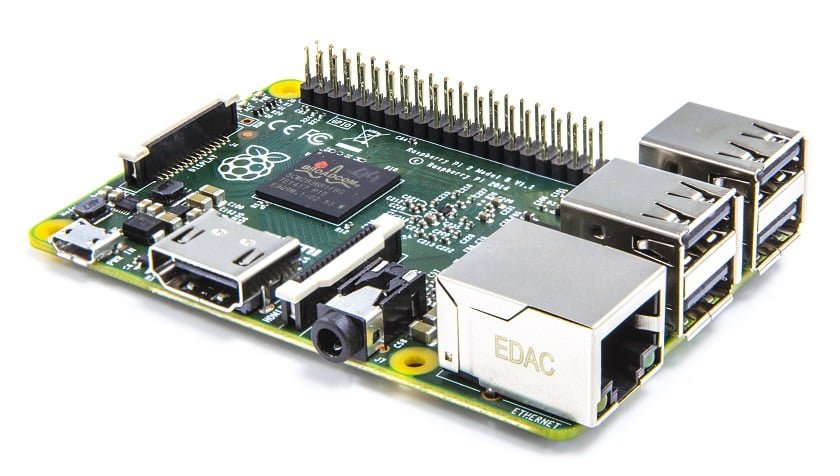 The cheapest, credit-card sized computer has sold more than five million units, since its launch five years ago. One can build all types of things using their Raspberry Pi kit. For example, Dave Akerman from the U.K. sent up his Raspberry Pi kit (data logger, GPS tracker, and a camera) embed into Helium balloons up into the sky, to take his hobby to new heights. The high altitude ballooning with the help of Raspberry Pi made it easier for him to get some incredible panoramic Earth photos. The hackable hardware is widely used by schools and the maker community for programming devices.

Google is currently running a survey to know about the kinds of tools, enthusiasts are interested in. “We at Google are interested in creating smart tools for Makers, and want to hear from you about what would be most helpful,” it says in this survey. You can access the survey via the Raspberry Pi Foundation’s website.

You can select one of them any tech areas listed in the survey, which includes home automation, drones, robotics, IoT, wearables, 3D printing, and machine learning.

U.K.-based Raspberry Pi Foundation has been successful, thanks for its low-cost microprocessors. In 2015 it became one of the most popular British computer ever made. In September 2016, it surpassed 10 million sales. Much of its success is attributed to the developer tools available for Pi makers to make use of. For example, one can access the OpenCV computer vision library to access one of the many facial recognition build projects.

With AI and machine learning developer tools, Google can help accelerate development by enabling more such tools to Pi makers. Take a look into Google’s TensorFlow machine learning, it was originally developed as an open source library for enthusiasts and researchers at the company.

Google has always shown interest in the Raspberry Pi. In 2013, it gifted $1 million worth of microprocessors to 15,000 U.K. schoolkids. It has also developed an open source tools for turning Raspberry Pi into a web server. The Android Things IoT platforms also include support for the Pi 3, the 3rd-gen Raspberry Pi.

Raspberry Pi launches a $4 microcontroller with a custom chip