Google is now focusing on developing new types of hardware in order to keep up with the competition with other tech giants. There has been a craze for smartwatches for a while now, but gradually its excitement is reducing. Google has decided to rekindle the excitement associated with this gadget. The company’s project manager Jeff Chang announced on Thursday that the most successful internet giant will launch two Android wear watches in 2017.

When the advent of smartwatches had taken place in the world of gadgets, Google had initially lagged behind in competition with companies like Apple and Samsung. The company will begin selling Android 2.0 wear watches in the first quarter of the next year. These smartwatches will be the first ones to be launched with the latest Android 2.0 software system. Google believes that by this launch, the customers will be convinced that smartwatches are still in demand. 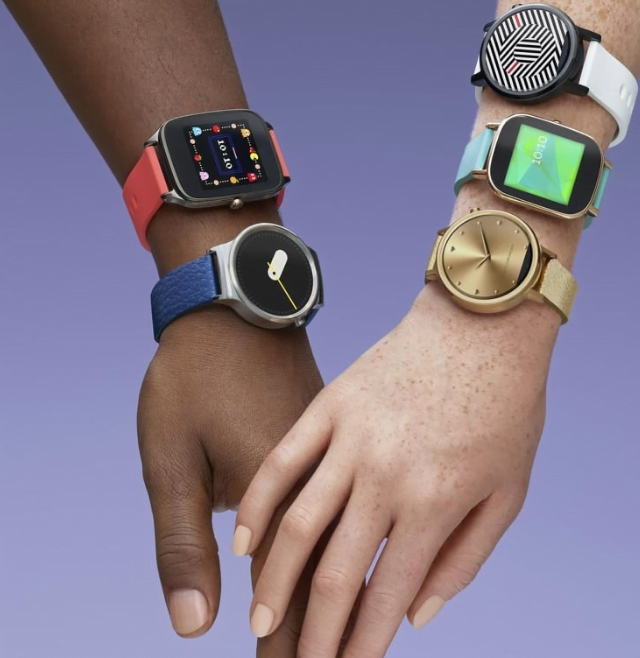 When the launch of the Android 2.0 wear watches will take place, the already existing Android smartwatches will also attain the updated software system. There are certain features like Android Pay which require specific hardware; hence they will not be available on the previous models due to lack of support.

The Android 2.0 software system will have brand new features out of which the most innovative one is that it will have standalone apps that will not require the support of a smartphone. Usually, such smartwatches are in sync with a smartphone but that’s not the case with the Android 2.0 wear watches. It will also contain the Android Pay feature. The device has the support of Google’s latest voice-controlled Assistant. This Assistant was launched with the Pixel smartphones.

Google will release the fifth as well as the final developer preview of the Android 2.0 wear watches in January. Despite having Android software, it will also work with iOS devices. Google states that its strategy is to inculcate diversity among all its Android devices. This is keeping in mind the different types of consumers and their preferences. The company is quite optimistic about the success of its latest smartwatches.

Embrace, a Smartwatch to Predict Seizures