Google on Wednesday announced that it has added U.S. Cellular to its Project Fi mobile virtual network operator (MVNO) initiative. The carrier will be available to customers in the coming weeks, according to the company. 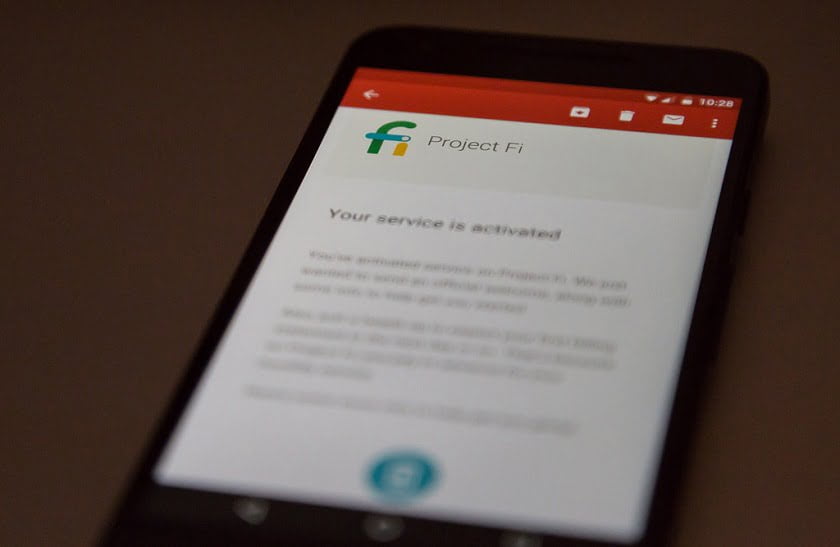 The carrier is the fifth-largest in the U.S. and has a subscriber base of 4.9 million people in its Q1 2016 results. It provides service to 23 states with 4G LTE coverage, blanketing more than 99 percent of its urban and rural subscribers. The carrier now joins T-Mobile and Sprint, the third and fourth biggest wireless providers, respectively, as the phone service partners.

Google’s branded wireless product automatically selects the best network depending on which connection is strongest at any given time to provide a seamless consumer-facing experience. For instance, customers using T-Mobile can switch to data offered by Sprint in places where the former has minimal to zero coverage using the wireless product.

You Might Also Like: Maybe Google Is Testing Motion Stills on iOS so as to later bring it to Android

What’s remarkable here is the wireless products unique pricing structure. The search engine giant offers a much more customer-friendly payment plan charging a flat fee of $20 per month for all the basics like unlimited talk and text, Wi-Fi, unlimited international texts, and international coverage plus $10 per 1GB of data as needed, sold separately. At the end of each month, the company credits customers for the data they don’t use, meaning subscribers only have to pay for what they use.

The invite-only restriction was removed this March but the only drawback is the fact that there are only three compatible phones at the moment: the Nexus 6, Nexus 6P, and the Nexus 5X.

US Cellular is the third carrier to be supported by Google’s branded wireless product that should help bolster its coverage, which was previously focused on big cities or metropolitan areas especially New York, Los Angeles, Chicago, and San Francisco. The carrier’s addition should also help to improve coverage and speed for many subscribers, mainly in aces like Iowa and Nebraska, where US Cellular has much broader coverage than T-Mobile.

Existing subscribers will not be required to do anything, no new SIM card needed. As long as users have the latest version of Android and have the latest Project Fi app on the phone, they are good to go.