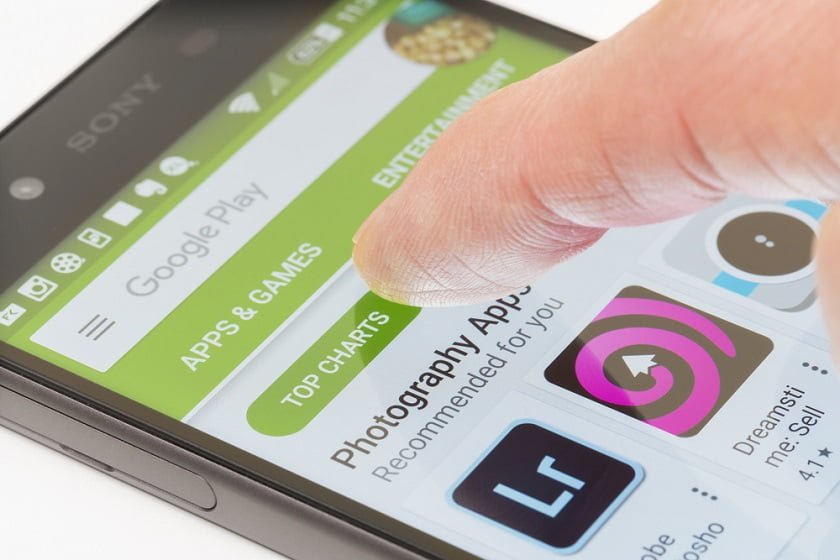 Google has removed nearly a thousand creepware apps on the Android play store after an alarm was sounded by a group of researchers from New York University, Cornell Tech, and Norton LifeLock.

A creepware is an app that can “stalk, harass, defraud, or threaten another person, directly or indirectly.” Creepware does not classify as spyware as it is not considered threatening enough. Creepware needs to be combined with other apps to do any serious damage to the carrier.

“These openly-sold consumer surveillance programs are often used for spying on colleagues, family members or partners, and are in great demand,” said a researcher with a virus detecting company. “For a relatively modest fee, sometimes as little as $7 per month, these apps stay hidden while keeping their operators informed about the device activity, such as its owner’s location, browser history, text messages, social media chats, and more. Some of them can even make video and voice recordings.”

The research was published online this month in a paper titled “The Many Kinds of Creepware Used for Interpersonal Attacks.”

The researchers in their paper said, “We discovered apps used for harassment, impersonation, fraud, information theft, concealment, and even apps that purport to defend victims against such threats.”

The researchers have created an algorithm called CreepRank, which gives a “creep score” to apps based on how harmful they can be.

Creepware can be used to spoof, spam a person through SMS messages, and give access to hacking tutorials.

The research team found many android devices that had apps that enabled spoofing (114 apps), harassment (80 apps, including SMS bombers), hacking tutorials (63 apps), and more.They applied the CreepRank algorithm on apps marketed for three years viz; 2017, 2018, and 2019. They found 1,095 creepware apps that were downloaded in one million devices across the world.

Android phone users are more vulnerable to such stalkerware as most virus detecting apps that are on the Play Store do not recognize them as such. Well known cybersecurity firms too do not consider them worthy of detecting as malicious. They might recognize the malware but do not flag it or term it as a harmful virus.

Google was notified about 1095, apps that classified as creepware, according to them, out of which Google removed 813 from the Play Store in September last year.

NortonLifeLock has added CreepRank to its Mobile Security software. Norton LifeLock is a founding member of the Coalition Against Stalkware, a group that is working to prevent the spread of stalkware apps. Ten organizations came together to form the coalition.

The researchers hope, “More broadly, our findings and techniques improve understanding of the creepware ecosystem, and will inform future efforts that aim to mitigate interpersonal attacks.” Ideally, the CreepRank should be run through all the apps on Google Playstore, and it should become mandatory for any future apps to pass this algorithm test for it to feature on the Google Play store. This will prevent any future threat to Android devices.

Stalkerware apps are available for both mobile and desktop operating systems. They are sold often in the guise of child trackers, pet trackers, and remote access toolkits. They come under a grey area of the app ecosystem, allowing them to get away with intrusive activities under the guise of helping in tracking abusive behavior.

In recent years, the number of such apps has increased exponentially, and so have incidents where such apps have been used to intimidate and harass partners.

Cybersecurity Firms and Hacktivists Gear Up to Tackle Stalkerware Menace