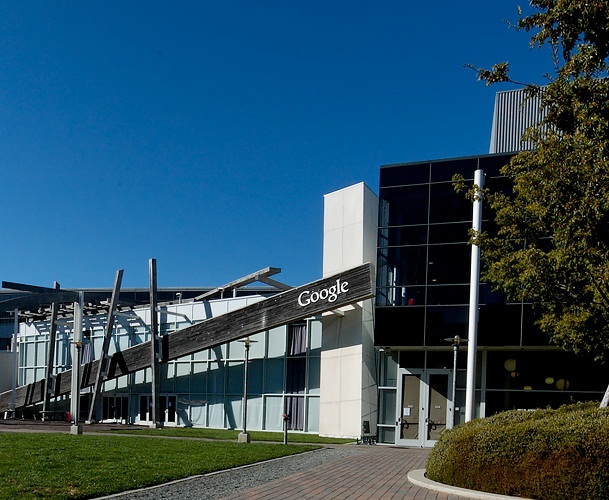 In an effort to retain some of its top talents, Google is building its own in-house startup incubator, according to a news report.

Currently, the project is internally known as Area 120 in keeping with search giant’s tradition of secretive code names. The idea is to retain these brilliant minds in the entrepreneurial space and allow them to pursue their personal projects full-time, within the company itself. The company plans to finance and assist these startups and potentially expand them as an investor in the future.

The project will reportedly allow Google employees to cultivate their ideas and skills, which will be supported and funded by the company. Although not much information have been reported about the project so far, it is said that the project will be helmed by executives Don Harrison and Bradley Horowitz.

Once the business plan is drafted by employees, they can pitch in the ideas for inclusion in Area 120, just as they would any other incubator. If the idea is accepted, those teams can begin work full time on the said project. After a certain period, the teams get the option to either present pitches for more funding or create a new company for the search giant to invest in, according to the report.

The company already gives its employees 20 percent of their working hours back, so that they can work on their personal projects. Even the startup incubator name is borrowed from the famous 20 percent time philosophy that Mountain View, California Company follows. With such an initiative, the company can possibly encourage more employees to work on something new and retain important talent from being lured away by competitors.

Gmail and AdSense both have come from 20 percent time, so the internet giant may be looking for the next internal home-run from the new startup. According to reports, the startup incubator will be physically separate from the Mountain View campus, and will reportedly take up space in one of the company’s San Francisco offices. What’s notable is that the report pins the new project to Google and not its parent company, Alphabet.

Earlier this month, the company lost Regina Dugan, former head of the Advanced Technologies and Projects group that built tech like Project Tango, to Facebook. However, it remains to see whether or not the internet pioneer can sustain an environment where ambitious employees have the freedom to innovate.