Finally, the day has arrived when tech giant Google rolls out its final Android Marshmallow release, the latest OS version for android. If you own a Nexus device or a Nexus player, you will be able to scribble through this new version, after downloading OTA (Over-the-air) update of Android Marshmallow.

All you need to do is open the setting app, click ‘about tablet’, and select ‘system updates.’ If this service remains unavailable to you still, you can flash manually the factory image of Android Marshmallow on your Nexus device. For other Android devices, this feature will come out later.

Google Now Just One Tap Away 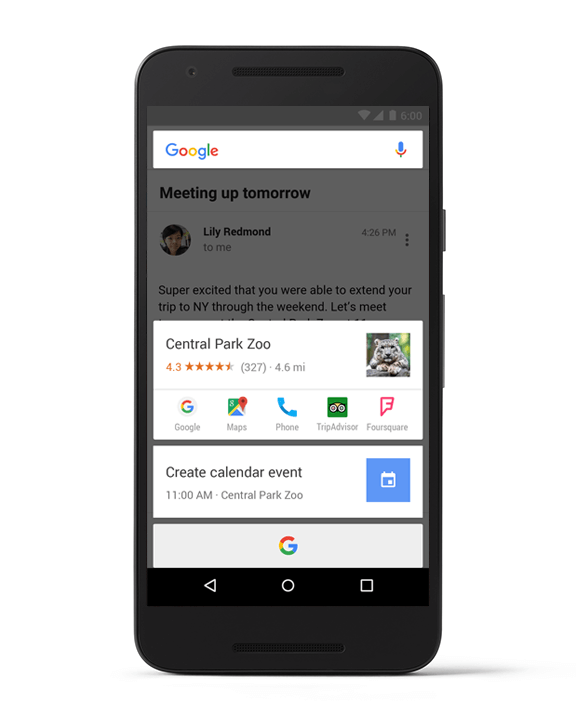 The biggest feature in this OS is Google Now on just one Tap. It will provide data from Google search and it will provide shortcuts to contents in multiple applications, based on device’s current screen conditions.

This feature is designed in Android Marshmallow to activate the smart profile for low-power consumption when the device notices that it is not in use. It keeps a manual track of device while you aren’t using it by monitoring the time since it is unlocked or not plugged in for a recharge. At that point of situation, it simply shuts down the unused app that might be responsible for draining battery life. With Doze, your battery will last almost 30% longer. Doze will be linked to Android Sensor Hub, a feature hardware backed by Marshmallow that was announced last week. Android Sensor Hub is a processor that utilizes small units of power in order to monitor information for sensors without draining the battery. 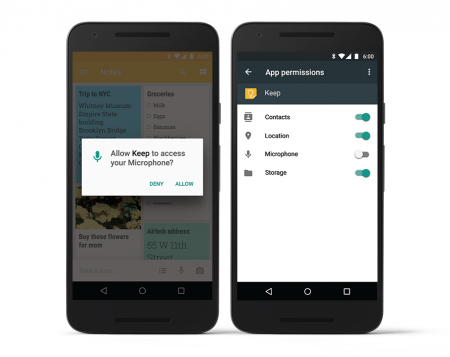 For users who are concerned about privacy, Marshmallow will make sure that you love it. The permissions are made very controlled and guarded. Now, you can easily decide whether to share your current location with the app while downloading it or not. You are required to provide only that amount of information, which will be convenient to you.

This version will support charging of Type-C USB charging that results in increased speed, which is three times faster than the traditional ones. Efficiency is Google’s new mission, it seems.

The Marshmallow brings Material Design to a more serious treatment as it brings UI and UX updates for it. It brings speedier access to voice recognition services by Google. 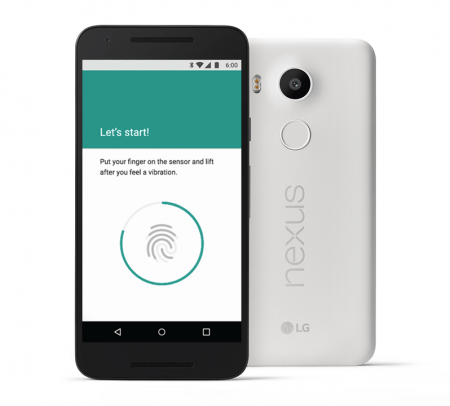 It has been made available to all Nexus users from October 5. Google is yet to announce its release date for other Android devices.