For enhancing the sign-in experience of its users, Google is redesigning its sign-in pages, for services like Gmail, YouTube, etc. Google has officially started announcing this on its ‘Accounts Help’ page. The functionality has not changed, so users will have to still type their e-mail addresses/phone numbers, followed by their passwords, and also authentication system, if required.

Google had started using this new interface for the operating system level, a few months ago via – Settings > Accounts > Add Account > Google on Android; and for iOS through the Google App. According to VentureBeat, Google’s product manager, Rodrigo Paiva said that Google has already started notifying users about the new Google sign-in when they open the sign-in screen (at the bottom), to avoid giving them a surprise for the sign-in page’s new look.

Paiva also said that according to its design, the appearance of the new sign-in page will change according to different screen sizes and orientations; as well as it will work on both, the desktop and mobile web. 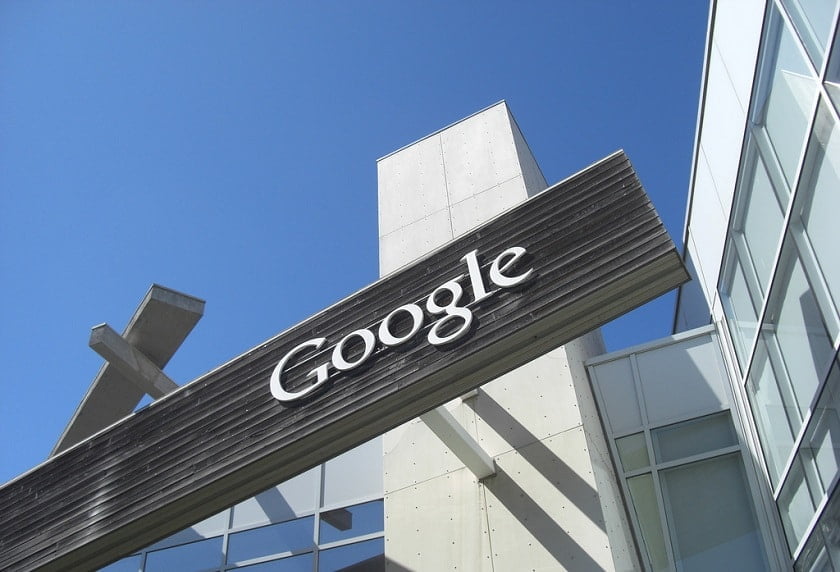 However, if you turn off JavaScript or if you are using a browser of an older version, you may encounter the old sign-in page. 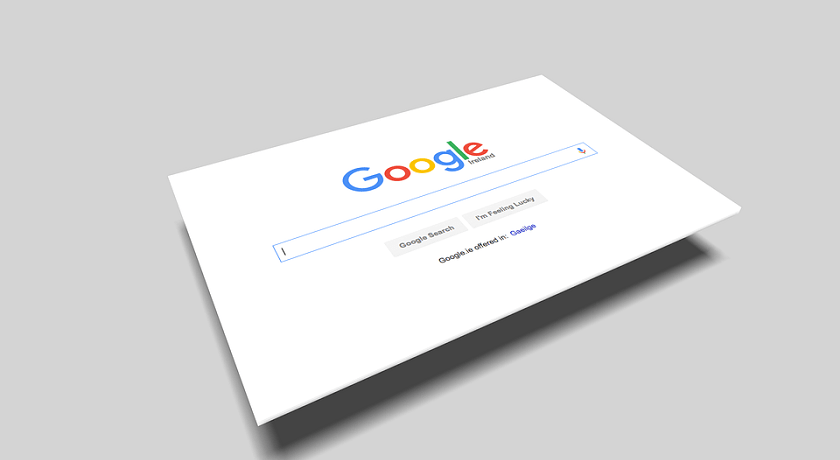 In addition to this, VentureBeat notes that around January, reportedly some people were using a sign-in page, which resembled the Google sign-in page, for scams regarding passwords of the Google account holders. This scam had seemingly harmless e-mails along with an attachment, which when clicked, carried the user to a bogus sign-in page. At the beginning, instead of the regular URL, this scammed page has strange characters.

With more than a billion users on various services like Google Play, Google Search, YouTube, and Gmail, it is rather obvious of Google to take crucial security steps. With the information that it has provided on its ‘Accounts Help’ page, it has also reminded users to keep their account secure; by recommending them to learn about signing-in securely and to do a security check-up.