Finally, Google has arrived with an answer to its rivals through AMP, which is Accelerated Mobile Pages. Twitter has its Moments, Amazon is passing The Washington Post to Prime Subscribers for free, Apple has Apple News, and Facebook has Instant Articles. As the tech giant joins the hoard, it is crystal clear that chief distributors of all the news in AMP won’t majorly be publishers, but tech companies. The company is quite sure that the main agenda behind this initiative is to speed up the overall process of the manner internet works.

The main target of tech goliath is to make the AMP initiative as an open source. Unlike Facebook, that allows various publishers to directly link, making sure that their stories instantly pop in the Newsfeed.

Google will keep it open to all publishers, and simultaneously, it is allowing other technical persons to help in generating codes, over Github, its code base. 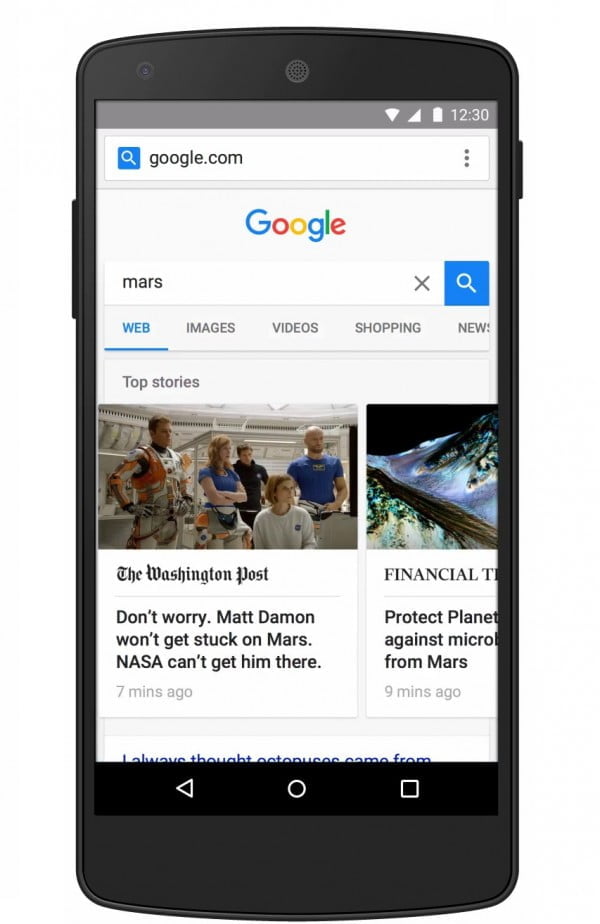 The Accelerated Mobile Pages initiative is the prolongation of the instant news publishing trend though the ideals and manners are different than that of Facebook and Apple’s approach. The web is the main residence of Google after all. So, the company wants to make sure that the content loading takes place at a faster pace and looks sleek as that of a native news app. It is all about the World Wide Web. They aim to give a tough fight to rivals and plan to narrate the ever-growing threat from the recent ad-blocking software to publishers. The publishers, who use AMP for their pages, will be able to deliver a faster content to users who browse news through Google. Eventually, the web pages of other links through Facebook and other social media sites will work faster too as compared to the speed they work on currently.

Basically, AMP will be responsible for the HTML code format for mobile Web, which will prioritize the web speed over other functions. For AMP caching, the company will make the availability of its cloud service, as it will improve the content caching.

“The reality is that content can take several seconds to load, or, because the user abandons the slow page, never fully loads at all,” Google said.