Google unveiled its Stadia cloud gaming service on Tuesday at the ongoing Game Developers Conference (GDC) in San Francisco. CEO Sundar Pichai, who once said he plays FIFA 19 “quite a bit,” introduced the Stadia gaming service during his special keynote at the event, describing the service as a platform for everyone. Pichai said Google’s ambition is to stream games to all types of devices. The Stadia will stream cloud-based games to Chromecast, Chrome browser, and Pixel devices. And the platform is expected to launch later this year in the US, Canada, UK, and Europe.

Phil Harrison, former Sony, and Microsoft executive, who later joined Pichai on stage during the launch, disclosed Google’s plan to intensify the platform’s footing using YouTube and other creators who have already developed game clips. Google had tested the Stadia as Project Stream some time ago, during which Chrome users gained access to the platform to stream games using their browser. The public testing using Google’s service ended in January, and Assassin’s Creed Odyssey was the first and only game to be tested publicly. 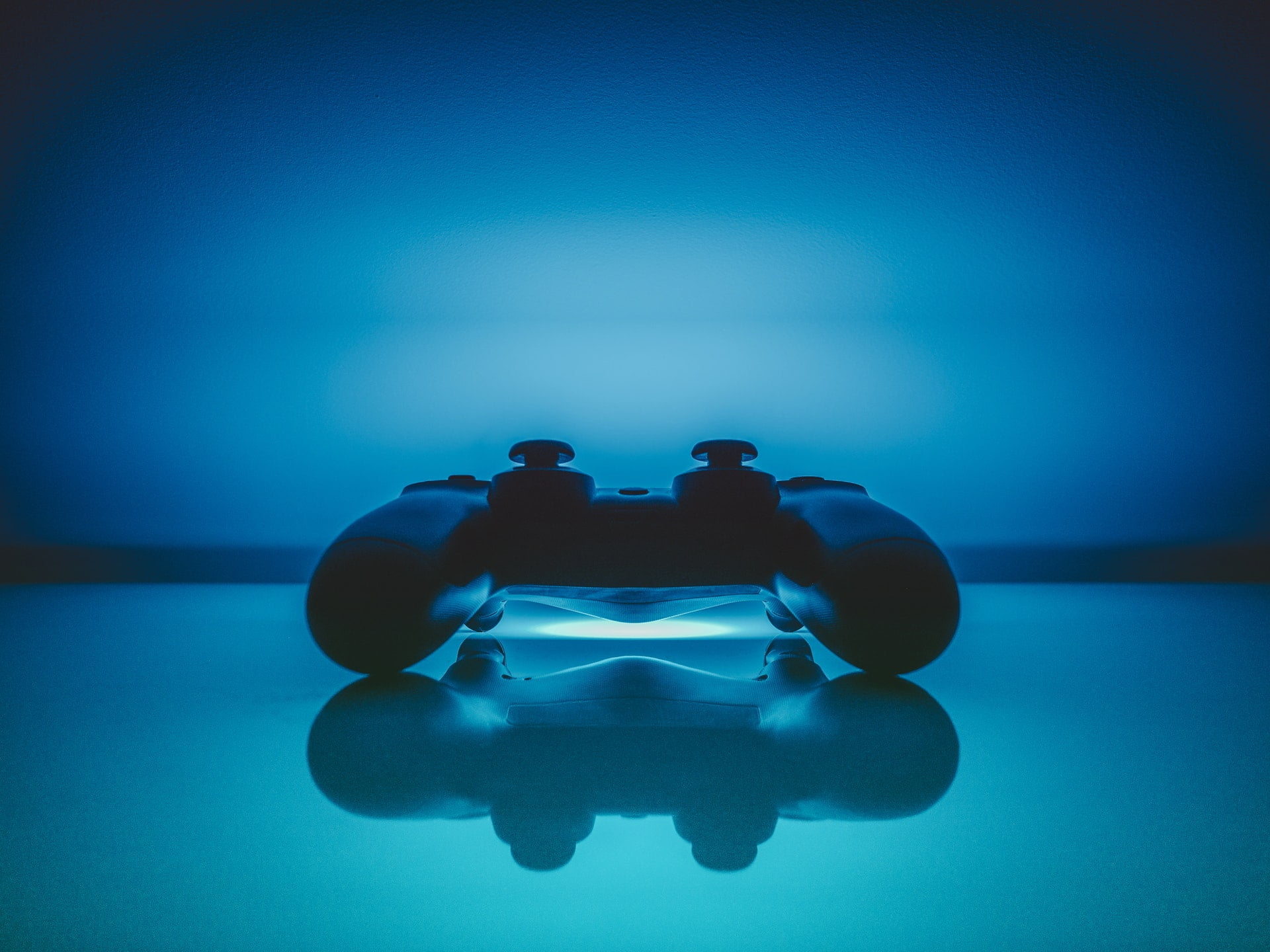 It’s clear that Google won’t limit the number of games on Stadia to just one. The company demonstrated a new YouTube feature that could allow users to watch a game clip from a creator with an option of hitting “play now” to stream the title instantly. According to Harrison, “Stadia offers instant access to play,” without necessarily having to download or even install any game. When launched, games can be streamed across laptops, desktops, tablets, phones, and TVs.

With the aid of Google-powered devices, Google demonstrated a seamless movement of gameplay from a phone to a tablet and also to a TV. While the existing USB controllers will work perfectly on laptops and PCs, Google is planning to launch a new controller for Stadia that will power the game service. The controller will look like a blend between an Xbox and PS4 controller and will be connected directly through Wi-Fi to link the Stadia service to a game session in the cloud. Presumably, it will aid the movement of games from a particular device to another. On the controller, there is a button for gamers to capture and share their favorite clips to YouTube straight, and another button for them to have access to the Google Assistant.

Google also plans to build a custom GPU for its data centers through its partnership with AMD. The search giant claims the GPU chip will deliver a power of 10.7 teraflops, which is above the 4.2 teraflops delivered by the PS4 Pro and the Xbox One X’s 6 teraflops of power. There will also be a custom 2.7GHz x86 processors with 16GB of RAM to power every Stadia instance.

Doom Eternal will be among the first games to be launched on Google’s Stadia service.  However, the game which will support up to 4K resolution, HDR and 60 fps gameplay does not have a confirmed launch date yet. But when launched, it will be available on several devices such as PC, PS4, Xbox One, and Nintendo Switch. Stadia will feature full cross-platform play as well. This will give developers the opportunity to enable cross-platform multiplayer and game saves and progression.

Google also has something solely for the developers; introducing an amazing way of applying company/individual own design style to different titles on Stadia. Developers can make use of the machine learning-based style transfer tool provided by Google to insert an image into the games’ video frames which will mimic the style throughout. Google will allow players to easily share moments using a feature called State Share, which changes the typical way games are shared. It allows gamers to share the exact link to a part of a game. Dylan Cuthbert, founder Q-Games is also reportedly developing an entire game that will use this new State Share feature.

YouTube appears to be a huge part of Stadia, and of course, Google is banking on it to push gamers to its cloud gaming service. In 2018, over 50 billion hours of gaming content was viewed on YouTube, hence, Google designed Stadia so users can highlight, capture, and share moments straight to YouTube. Viewers can even play alongside creators. A feature in Stadia called Crowd Play is responsible for that. Crowd Play also has a lobby system included in it that allows gamers to match up with YouTube content creators.

The Stadia release date is still not clear. Stadia price, as well as the number of games the service would feature at launch, has not also been disclosed. However, Google promised to release more details on Stadia this summer.

Cloud game streaming service battle is now between Google and Microsoft which teased its xCloud project just before GDC.