Google is unveiling a lot of new things at the Google I/O 2017, to which the latest addition is the Android Go. As its effort to take hold of the new emerging markets by launching budget-friendly Android devices, the company announced Android Go officially in a keynote address at the Google I/O 2017. Coming as an unexpected but a good surprise, Google’s Android Go is a sign the California company is working to make user experiences even better at the low-end front. As the name suggests Google’s Android Go is a new announced version of one of the most popular mobile operating systems- Android. This beta version of the widely popular Android system comes with apps that are specially optimized to consume fewer amounts of resources. 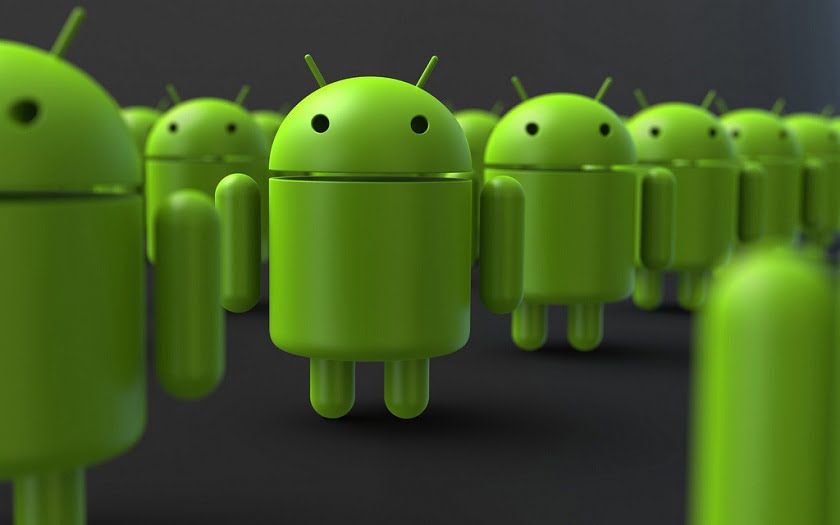 Availability of the New Version

Android O devices having 1GB or less memory (RAM) packed with the above mentioned features will start shipping in 2018. (All excited users will have to wait for some more months still!) Android O is the company’s next major release of the Android system, a successor of Android Nougat. Basically, Android Go is the lightweight version of Android O. The only difference is that Go is designed to run on smartphones having 1GB or 512 MB of RAM.

Apps Optimized to Use Less Memory 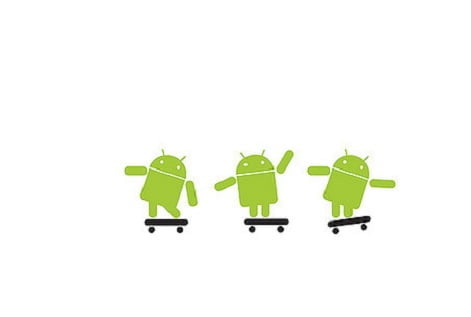 Not just Android Go, Google said that it is also designing apps like Google Chrome, Gboard, and YouTube Go. These apps will use less memory and will be less stressful for the mobile data. Optimizations for the system UI and kernel are also on board. This will allow an Android O device built with the Android Go configuration to run smoothly; even on memory as low as 1GB or 512 MB.

How will the New Version Save Data

The smartphones powered by Android Go will team up with the service carriers to help you keep a track of the consumed data, along with a top-up feature. Of course it will have settings like data management and savings in the quick settings panel. Moreover, the data saving feature that already exists on Chrome (and some other apps) will be pre-activated by default.

Not just Android Go, Google Inc. also announced YouTube Go publically at the Google I/O 2017. YouTube Go is a specially designed app built for the Indian market as well as the Android Go system. Don’t want to use your data on a video? You won’t have to worry anymore, as YouTube Go allows the user a preview mode to quickly check out the video and then decide to watch it. Also, for the users who are conscious about videos consuming their data can choose between two video options- Basic quality and Standard quality.

When on internet connection, users can also save the videos to later watch it even under situations of low or zero connectivity. Well if you want to share videos with colleagues, friends or loved ones without losing your data; it offers a great offline sharing feature to share the YouTube Go videos.

This is the newest update on Google’s latest Android system announcements. With this, we can speculate that Google is gearing up for a massive budget-friendly audience target with a 2018 release. Meanwhile, what are your views about Android Go? Do share it with us in the comment box below or mail us at – info@technowize.com