If you have ever lived in New York City or experienced commuting in the city’s region, mostly through the subway, then you must have experienced annoying incidents, interminable delays, and very unpleasant congestions. It’s very likely you would spend hours for a commute that should have taken just a few minutes. The nightmare is gradually getting worse as more people travel to the city daily for work and as the infrastructure gets older. Google thinks there’s a way to soften the challenge.

A new Waze-like app called “Pigeon” is being tested by Google’s in-house startup incubator, Area 120, to help New Yorkers navigate through their miserable commutes. The app is currently live on Apple Store (limited to iOS for now) but only accessible by individuals with an invitation code, according to The Verge which also reported it’s a lot Waze-like app. The app is said to provide real-time updates on the city’s public transit and events on the various routes.

Pigeon developers said commuters in NY can avoid delays by choosing routes through the app. This feature has already been provided by Google Maps and MTA. But the app will provide more real-time details and would function more like a social network for only New York commuters because it allows users to post annoying incidents such as loud events on the street and other comments. 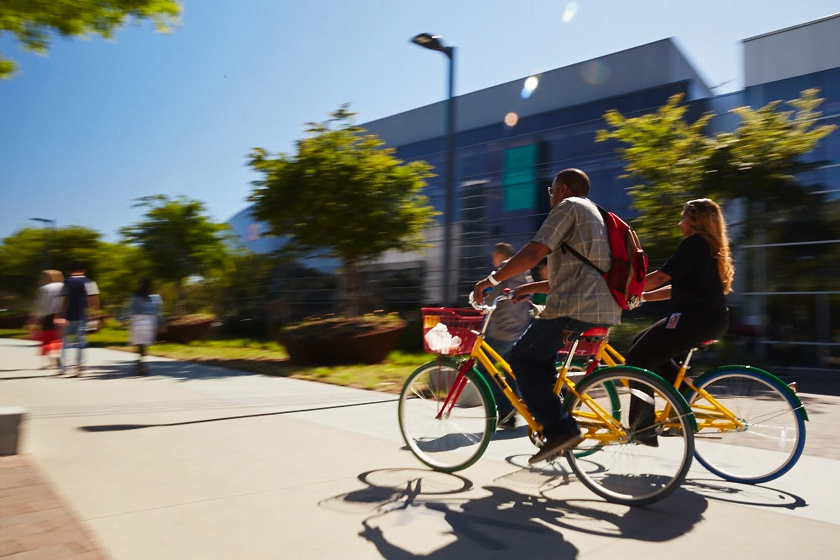 According to a report by Regional Plan Association in 2017, as reported by New York Times, rail trips in and out of Pen Station have increased by 300% over the past 25 years, while bus trips have increased by 83% within the same period. The report also found that over 1.6 million people travel into New York City daily, with 320,000 coming from New Jersey.

Google Waze-like app will not only provide directions on how one can commute to different locations around the city, comments from users to warn others about incidents would make the app more useful than other navigation apps such as MTA’s website. A large purple button down (Report Button) the app layout will constantly tease users to report what they see.

Immediately after you have installed Pigeon, the app will seek your approval to track your location multiple times. Cute pigeons with various color tags depict sources of information all over the subway map in the app. As of now, real-time information is yet to flow on the new Waze-like app which extremely depends on users for reports.

Until the entire map is crowded with pigeons, users would rarely find the app useful. But I hope it helps commuters in dealing with delays and street unpleasantness when finally released. Based on our experience with Waze, it’s easy to see many shortcomings facing the new Pigeon app. However, its usefulness is not questionable.