Google TEZ will now be rebranded to Google Pay, the company announced at the 2018 edition of the Google for India event held in New Delhi on Tuesday. In addition, the BHIM UPI-based (a government-built platform) app will now enable users to avail of pre-approved loans through the app. It will now only take a few seconds to enter the desired amount, choose repayment terms, and receive the money in their bank accounts. Google Pay has partnered with Federal, ICICI, HDFC, and Kotak Mahindra to roll out the instant loan feature in the next few weeks. 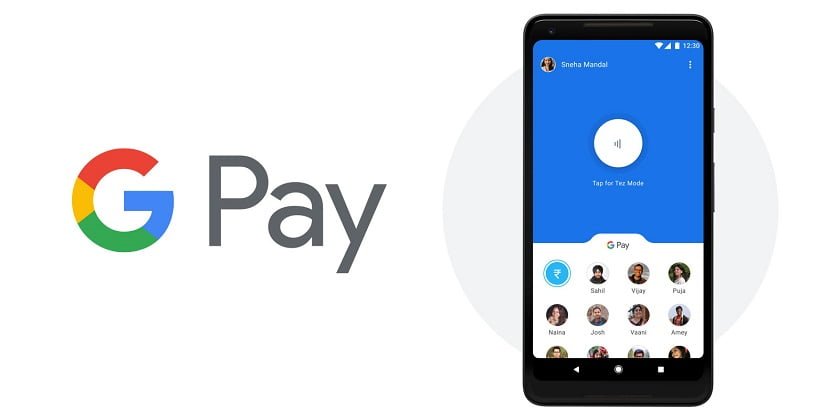 “All things you love will remain same,” said Caesar Sengupta, GM, Payments and Next Billion Users Initiative at Google, at the event emphasizing the fact that this is a mere rebranding exercise and not the dilution of a pre-existing service.

“The many things that you love about the app – the familiar contacts on your homescreen, the one-touch mobile recharges, and of course the fun offers and rewards – are all here to stay. In fact, over time we’ll bring many of these features to Google Pay users in other countries just as we’ll bring features we have launched elsewhere to India,” Sengupta added in a blog post.

Alphabet-owned Google is hoping it’ll be able to get more users on the platform, leave their wallets at home, and serve data about what they’re buying.

Back in March, Google Pay had added a chat feature allowing users to communicate with their contacts while simultaneously sending and receiving money.