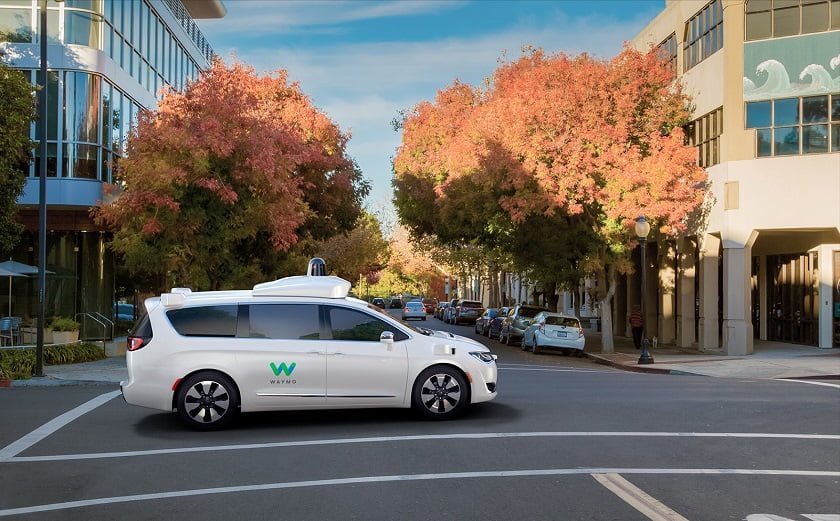 “With this great new minivan on the road in our test markets, we’ll learn how people of all ages, shapes, and group sizes experience our fully self-driving technology,” explained Krafcik, in a medium post. “Today, we’re sharing a first look at the completed vehicles, equipped with our latest Waymo self-driving technology, including our suite of updated sensors, all-new computer, and other major system updates.”

Waymo’s Pacifica Hybrids be ready to test until 2017. The Hybrid minivans are currently being fitted with purpose-built computers, sensor arrays, telematics, and related elements that complete the hardware structure of the Waymo self-driving system.

Waymo’s Pacifica Hybrids are the company’s first purpose-built self-driving test vehicles. Moreover, they’re capable of real-world, on-road operation in any climate. Additionally, they have been modified by the manufacturer for better integration with the Waymo system. Google Waymo’s Pacifica Hybrids look quite different from the standard production models, and carry a more polished appearance.

Fiat Chrysler Automobiles is working with Google Waymo to push its own technological efforts, which have fallen behind most global competitors’.

“Our partnership with Waymo enables FCA to directly address the opportunities and challenges the automotive industry faces as we quickly approach a future where fully self-driving vehicles are very much a part of our daily lives,” Marchionne said in Monday’s statement.

Currently, FCA is carrying a heavy debt load. As a matter of fact, it has more debt than cash. Moreover, CEO Sergio Marchionne has been adamant about aggressive product-revamp plans, including the relaunch of the Alfa Romeo brand.

It’s clear why FCA has been lagging behind its global rivals in self-driving technology and electric cars. It doesn’t have the engineering time to commit or the money to invest into such long-term tech R&D projects.