Google will charge for apps on Android phones in Europe

Alphabet Inc.’s Google has come up with a clever solution in response to the European Union’s antitrust ruling for abusing the dominance of its Android mobile operating system. The company will now charge smartphone makers for using its Google Play app store as part of its efforts to dilute the European Commission’s competition concerns. Critics believe the changes are highly unlikely to overmatch the global smartphone industry.

In July, Margrethe Vestager, the EU competition commissioner, fined the internet advertising giant $5 billion for breaking EU antitrust laws. In addition to a fine, the commission ordered Google to put an end to illegal conduct within 90 days, or else face an additional penalty of up to 5% of Alphabet’s average daily worldwide revenue. The ruling was issued to protect European consumers.

Google will now change how it bundles it apps on Android phones and levy a licensing fee for phone makers that want to pre-install apps like Gmail, Google Maps, Google Drive and YouTube in the EU. Phone makers will now license Google Play separately from Google.com and Chrome for an unspecified amount. 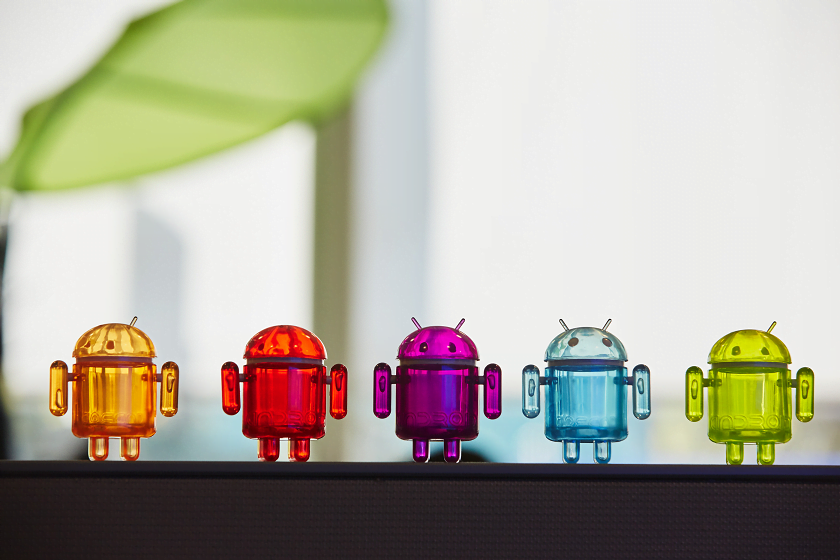 If phone makers don’t wish to pony up the money, they can switch to Microsoft’s Outlook instead of Gmail or Amazon’s Twitch instead of YouTube.

If phone makers don’t wish to pony up the money, they can switch to Microsoft’s Outlook instead of Gmail or Amazon’s Twitch instead of YouTube. It seems phone makers will gladly pay Google keeping in mind that hundreds of thousands of users are hooked to Android and all the Google apps.

Android powers more than 80 percent of the world’s smartphones, and is vital to Google’s future profitability. The company has denied any wrongdoing and has appealed against EU’s ruling to the European Court of Justice.

The European Commission allows companies to tweak compliance efforts as feedback rings in from customers and rivals. Failure to put a stop to illegal business practices can result in an additional penalty.