How Google will eliminate passwords to provide better security 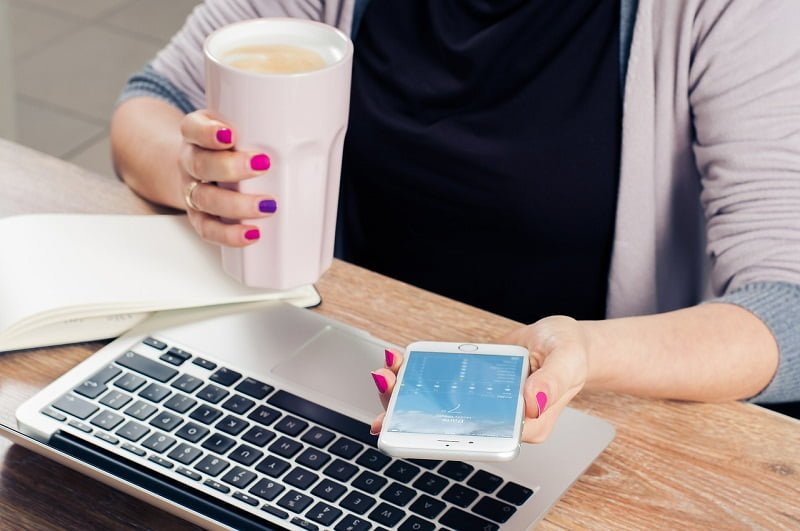 Cybersecurity is becoming a really important concern with more and more people using the internet every day. As the security standards are increased, complexity at the user end is also raised. To avoid such situation, Google will eliminate passwords by developing a system that would not demand a password from the user.

According to TechCrunch, Google is experimenting on a multi-device approach that will enable users to log into their accounts without entering any password. Truth be told, few of us will miss using alphanumeric passwords if Google will eliminate passwords effectively.

This password-free method was first introduced by Rohit Paul, a Reddit user. Rohit Paul posted screenshots on Reddit introducing the concept, which was later confirmed by Google. This feature enabled the user to enter into their Google account on one device by tapping a button on their phone when notified. This method resembles two-factor authentication method, which adds a step for authentication, but this approach reduces the time consumption by skipping the requirement of entering a password.

To know more on how Google will eliminate passwords, check