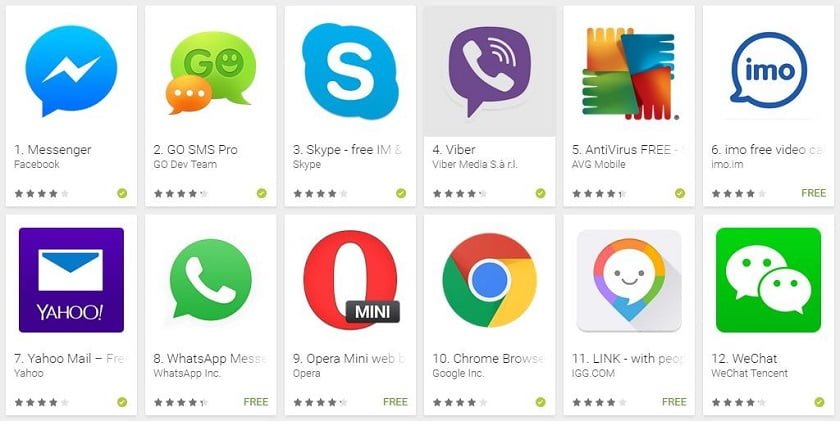 The reform comes under the leadership of Sameer Samat, who rejoined Google earlier this year after a long-stint with wearable device maker Jawbone. Google is now trying to welcome revenue-generating initiatives to the Google Play store. Some of which includes recommendations with AI as well as expanding support for various payment platforms.

Earlier this year, Apple revamped its App Store welcoming quicker review times for new apps and an increase in the cut of revenue that goes to iOS app developers. Developers are struggling to stand out in the already-crowded app market, be it any platform. On the other hand, smartphone users are tired of downloading apps altogether, especially with the surge in apps like Snapchat which can perform more than just the functions of a messaging service.

Google Play store is now expanding to new platforms such as wearable devices, Chromebook laptops, and VR headsets. It has also eased the overly-complicated process of developing apps in the Play store. Google is also planning to expand its pre-registration and Early Access programs.

While Google Play store has by far more activity on its platform, it’s Apple who takes the cake when it comes to profits.

If the whole strategy pays off, it won’t be bad news for developers of Android Apps.