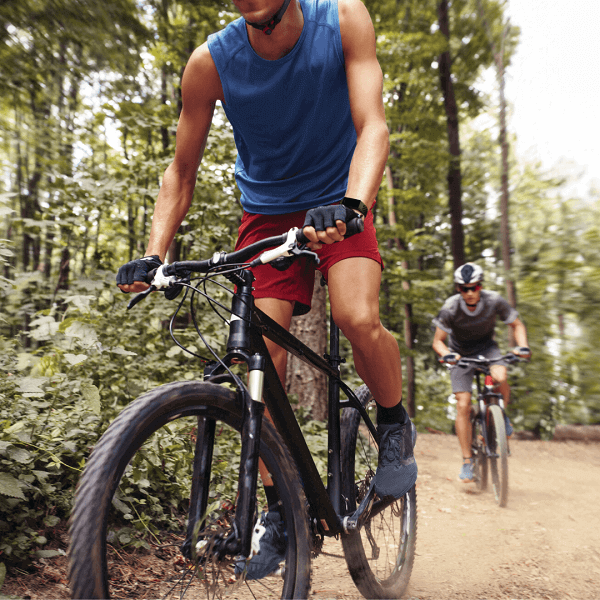 Australian regulator Australian Competition and Consumer Commission (ACCC) stated that Google’s $2.1 billion Fitbit deal could harm competition in the market. The regulator warned Google’s planned $2.1 billion acquisition of fitness tracker maker Fitbit might disseminate vast quantities of people’s data, which is harmful to the privacy of the people and can hurting competition in health and online advertising markets.

The ACCC is the first market regulator to have voiced their concerns about the enormous deal in a preliminary decision recently. The Alphabet Inc-owned tech giant is already facing terrible times with the Australian government implementing new rules about how internet companies should use the personal information of customers. “Buying Fitbit will allow Google to build an even more comprehensive set of user data, further cementing its position and raising barriers to entry to potential rivals,” ACCC Chairman Rod Sims stated. “User data available to Google has made it so valuable to advertisers that it faces only limited competition.”

The ACCC, which usually does not possess the power to block a deal outside the continent of Australia, will announce its final decision on August 13 this year. In its previous takeovers, the ACCC has ordered certain conditions like asset sales.

Google announced in November 2019 that it wants the deal to help it compete effectively with Apple and Samsung in the tech market for fitness trackers and smartwatches. However, various consumer groups have raised privacy concerns. The U.S. Justice Department is evaluating and analyzing the deal, while the European Commission is yet to give its hearing ruling in July 2020.

Following an ACCC report of 2019, the Australian government is working hard and fast to bring in new rules to force large internet companies to disclose their data usage, and also pay for the local media content. Google and Facebook Inc, however, oppose most of the proposed changes by the government. Google stated that it promised not to use Fitbit data for advertisements and give users the choice and control over their data. “We will be transparent about the data we collect and why – and we do not sell personal information to anyone,” Google said in an email.