Google, of Alphabet, announces on 30th June about its latest acquisition, i.e. smart Canadian glassmaker, North Inc. The eight years old, Ontario-based wearable AR startup is known for its Focals smart glasses, and it is reported to be an expert help to progressively invest in Google’s hardware efforts and ambient computing future.

Google’s North acquisition & what it means

The terms of the internet search giant’s deal have not been revealed. However, according to reports, it approximately paid $180 million to acquire the startup. Google further informs that the North team would be joining its office in Kitchener-Waterloo, Canada. The startup on its website says, “We are winding down Focals 1.0, and we will not be shipping Focals 2.0, but we hope you will continue the journey with us as we start this next chapter.” 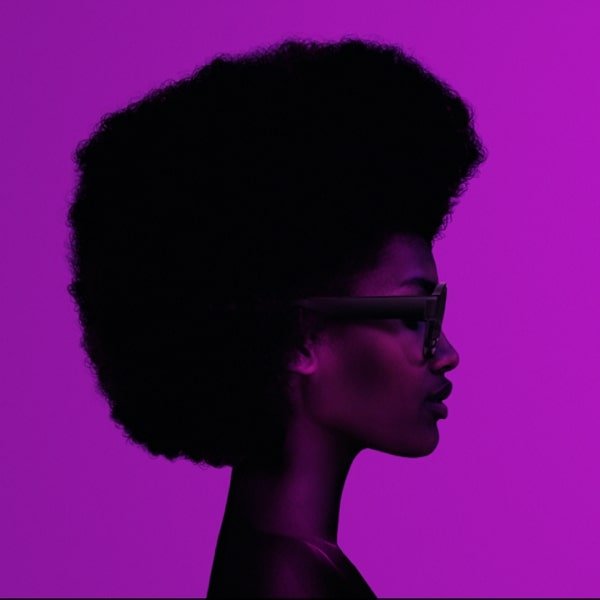 ‘Focals’ is a pair of smart glasses, developed and offered by North, with a range of sizes, styles and colors for its frames.

Google, itself was among the early tech companies to venture into the smart glass arena with its infamous ‘Google Glass’, launched in 2012. But the consumer product couldn’t click with the masses due to high initial pricing and privacy concerns because of the presence of a video camera. Its display surface was also distractingly placed as a transparent block in front of the user’s face, which proved to be another disadvantage. However, Google shifted its focus to the enterprise market with the “Google Glass Enterprise Edition 2” for doctors, assembly-line workers, mechanics, and other professions that might benefit from hands-free computing.

What are Focals smart glasses?

‘Focals’ is a pair of smart glasses, developed and offered by North, with a range of sizes, styles and colors for its frames. It was successful in keeping a balance between its smart features along with its attempt to preserve the basics of ‘normal glasses’. It supported prescription lenses, and the technology was less invasive. Focals’ holographic display surface was the lens of the glasses itself, from its thicker-than-normal temple arms poked out a laser projector that fired into the lens. It has a special coating that allows the projection to reflect light into the eye.

The smart glass worked like a smartwatch tethering to your phone for internet and personal data. All the computer components and the battery are placed into its thick arms. The device supported calendar viewing, weather, pop-up notifications, navigation, Uber, some messaging support and even Amazon Alexa support for voice commands. However, its absence from being a part of Google or Apple ecosystem duopoly led to a few app and ecosystem issues.

The other vital input mechanism was a fun Joystick Ring, called the Loop. The ring was to be worn around the index finger and control the Joystick nub with the thumb by making a fist. That allowed directional navigation through the UI.

The Focals smart glasses were valued anywhere between $600- $1,000, depending on the color and prescription needs, and launched in 2019. However, the device had some problems, mainly due to the specifics of the laser-beam scanning (LBS) display. CCS Insight analyst Leo Gebbie described how he had tried North’s smart glasses, and thought they needed some refinement, but represented a “crystal ball” into how the technology could eventually evolve.

According to few analysts, the laser stuck out of the temple and reflected off the glasses’ lens into the pupil. The angles weren’t working as a straight reflection; hence a holographic coating was required on the glasses’ lens to work as a tiled mirror, further directing the laser light into the eye at the right angle. The effective sweet spot was strangely small, so much so that North’s Focals required every customer to reach out to a physical store and have their head 3D scanned to agree to a custom made pair of glasses for them. Yet, the display was tiny with just a 300×300 resolution and a 15-degree field of view.

Although the product was ahead of its time, the company wasn’t doing so well for itself before this acquisition. It was planning for Focals 2.0 with a better display and lighter body, but that is also scrapped as of now. According to reports, the company likely sold very few Focals and was running out of money.

About the startup, North

North Inc., formerly known as Thalmic Labs, was founded in 2012 by Stephen Lake, Matthew Bailey and Aaron Grant, graduates of University of Waterloo Mechatronics Engineering program. Stephen Lake was the CEO of the company until Google’s acquisition. The company’s first debut product was Myo, a gesture-controlled armband that was introduced in 2013. After its discontinuation in 2018, Focals was launched in 2019.

Smart glasses are proving to be a revolutionary technology, and the race for its market is likely to explore further in the years to come.