Google is once again the fresh target of an antitrust complaint by the European Publishers Council (EPC) over its digital advertising business. The complaint is part of a decade-long fight between publishers in the EU and Google over its alleged restriction of competition in the adtech domain.

The publishers’ trade body, whose members include Axel Springer, News UK, Conde Nast, Bonnier News and Editorial Prensa Iberica, took its grievance to the European Commission, alleging that Google has an adtech dominance over press publishers. 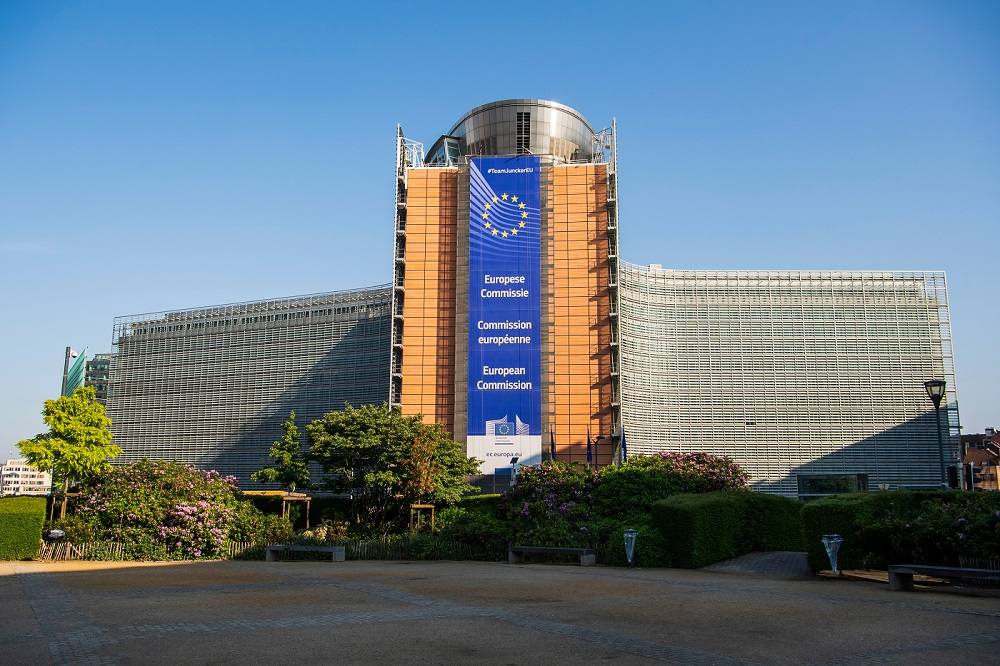 The tech giant is a market leader in online advertising for over a decade and is expected to command a nearly 29% share of digital ad spending globally in 2021, according to eMarketer.

Google has been subject to three major EU antitrust enforcement over the last decade. Although, the European Commission has, until now, avoided investigating further into Google’s role in the adtech supply chain.

The latest round of allegations is hardly a surprise for European publishers. For years, publishers have raised concerns over Google’s ad-tech stack, which processed an estimated 90% of all impressions in 2020.

“It is high time for the European Commission to impose measures on Google that actually change, not just challenge, its behavior,” EPC Chairman Christian Van Thillo said in a statement.

“Google has achieved end-to-end control of the ad tech value chain, boasting market shares as high as 90-100% in segments of the ad tech chain,” he said.

EU antitrust chief Margrethe Vestager has fined Google more than 8 billion euros ($9.2 billion) in recent years for anti-competitive practices in three cases. According to the EPC, Google has “embarked on a barrage of unlawful tactics to foreclose competition in adtech,” since the search engine giant acquired online ad tracking company DoubleClick in 2008. It claims that Google’s strategy of eliminating rivals has earned itself a market share of up to 100 percent in the adtech space.

Google said in a statement that it would engage constructively with the European Commission.