Google Deepmind’s AlphaGo AI won the first of the three-part match against the world’s number one Go Player Ke Jie. Also last year, Alpha Go topped the Chinese Grandmaster Lee Sedol, and grabbed the whole attention, marking a breakthrough by beating the professional ancient game of Go. Google, however, at that time made a clear shout out with the victory that it was just a beginning. 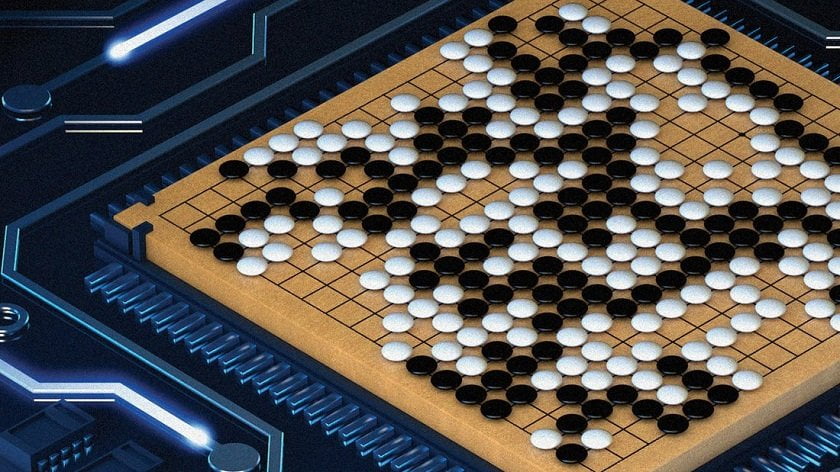 At the birth nation of Go, on Tuesday, Google’s computer program made a victory defeating the world’s best player of the humankind’s most complicated game. The match between Google’s Deepmind AI and Ke Jie has the top rank in the world. The battle seems a perfect PR opportunity for the Google to extend its presence in China. However, the aftermaths shows that the there is an offense indulged in China with the victory of the tech-giant.

The publicity crackdown about the Google’s victory in the China was curtailed by the forces. The nation didn’t make clear appreciation of the Google’s win. The local news mediums did cover the story, but the name of the AlphaGo was nowhere mainstream in the news. Google, moreover, declined to publicly comment on the situation.

Google always had a complicated equation with China. Almost a decade ago, Google started to offer its services in China agreeing with their censorship laws. Surprisingly in 2010, the Chinese hackers attacked into Google’s internal system and fetched information on the human rights advocates of China from gmail. So, Google made a shift of its Chinese language servers to HongKong and also dropped all censorship criterias. Chinese ISPs in return boycott Google’s service.

Later on, Google has thrown certain whispers about returning its services to China. So, the company was expecting to make their presence significant in China with the match. But China, with publicity crackdown didn’t keep it simple. Even, Facebook and Twitter are not available in China.

Alpha has won the match just by half a point. Well, that is all about the tricky playing style to beat the competition. The AI is not much concerned with the difference in the victory margin. Making the best moves would give you victory. Technically, the result has a very low margin, but AlphaGo AI seems like a winner from certain early moves itself.

DeepMind CEO and co-founder Demis Hassabis, at a press conference, passed acclamation to Ke Jie. He stated, “Huge respect to Ke Jie for playing such a great game and pushing AlphaGo to its limits.”

As a part of Future of Go Summit, Ke Jie and AlphaGo are facing off for a three-part Go game in Wuzhen, China. The second game will be conducted on Wednesday while the finale on Saturday. So, let us wait for the next rounds before we declare AlphaGo AI as the world’s best computer program.

WordPress Websites To Be Upgraded To HTTPS