DeepMind is likely to face a class action case in connection with the matter.

Sales at the cutting edge research company rose by £560 million ($760 million) last year to hit £826 million (1,121 million). Deep Mind specializes in AI and machine learning research that can then be commercialized.

DeepMind was founded in London by former video game developer and child chess prodigy Demis Hassabis in 2010. Google bought the business in 2014 for around half a billion dollars.

Google has heavily subsidized DeepMind since the acquisition, which has made cumulative losses of almost £2 billion ($2.7 billion) since 2014. But things improved in recent years as hundreds of millions were poured into the company to boost research and adopt the latest in cutting edge innovations in AI. 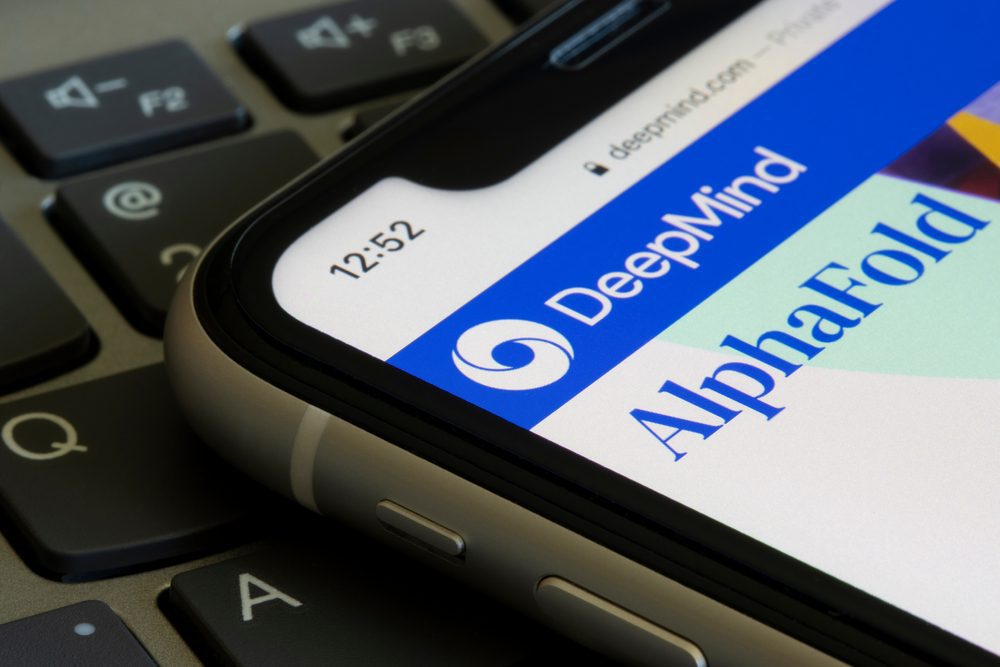 DeepMind is best known for developing AlphaGo, an AI engine that beat the world champion of Chinese board game Go.

DeepMind is best known for developing AlphaGo, an AI engine that beat the world champion of Chinese board game Go. It was also embroiled in a controversial deal with the NHS hospital trust Royal Free to process data that the Information Commissioner’s Office later found to be unlawful.

DeepMind is likely to face a class action case in connection with the matter.

Last year, DeepMind debuted AI technology that could predict the shape of human proteins, which is a huge breakthrough for drug discovery. The technology was used to map the SARS-COVID-19 virus.

DeepMind said of this momentous achievement: “During this reporting period we made significant progress in our mission of solving intelligence to accelerate scientific discovery. Our groundbreaking results in protein structure prediction were heralded as one of the most significant contributions AI has made to advancing scientific knowledge.” It added that it was proud its research was “powering products and infrastructure” that improved the lives of billions of people.

The DeepMind team is split between London and California and consists of about 100 employees, mostly engineers, working on a “dozen efforts in different product areas within Alphabet including ads, sales, shopping, YouTube, text-to-speech, cloud, infra and [self-driving car company] Waymo.”

DeepMind’s recent commercial projects include a Google Maps collaboration that helped improve the “estimated arrival times” on the Maps service by up to 50 per cent, improving the voice of Google’s virtual assistant, and an Android battery-saving project that now has more than 1 billion active users, saving an estimated 140 billion battery minutes per month, according to the company.

Last week, in collaboration with the UK Met Office, Britain’s national weather and climate service, it announced a study that accurately pinpoints precipitation timing, location, and intensity at high resolution up to two hours in advance.