Google appears to have plans of releasing a new foldable Pixel phone by the end of next year, according to a leaked document.

After launching its Pixel 4a just a few days ago this week, a new internal document has surfaced up hinting at a probable folding Pixel. The leaked Google document that was cited recently suggests that the fourth quarter of the next year might witness the release of the new foldable Pixel phone.

According to various reports, the document reviewed had a list that is concerned with the development of Android for its various devices including the Pixel 4a, Pixel 4a 5G and Pixel 5. This further means that the final sale plans may differ from what is now reflected in the list. 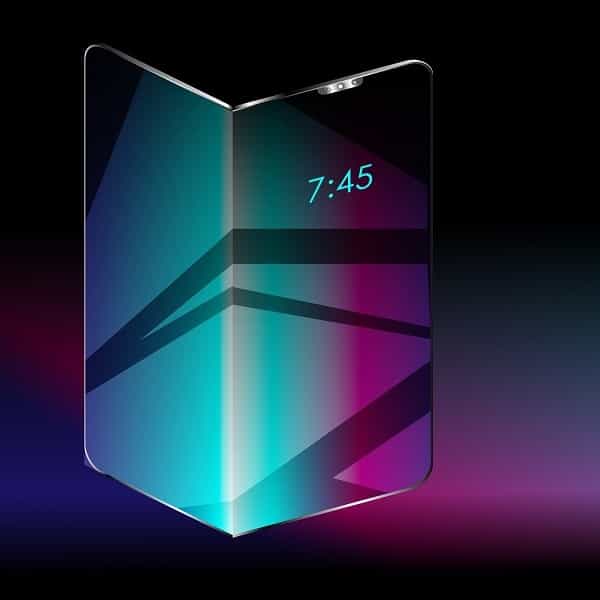 Along with announcing Pixel 4a just earlier this week, Google had also pre-announced Pixel 4a 5G and Pixel 5 in the same event. Now, this leaked document further sees the mention of not only the details of every phone since the Pixel 2 but also a ‘lower-end mid-year device’ called the Pixel 5a. It also featured four new devices that are yet to be announced. They were codenamed as Barbette, Raven, Oriole and Passport. Barbette is believed to be possibly the rumoured Pixel 5a.

The Raven and Oriole are speculated to be the next-generation Pixel 6 duo. And lastly, the device which was codenamed as Passport was said to be ‘explicitly referred to as being a ‘foldable’.  Barbette, the supposed Pixel 5a is lined up for an announcement in Q2 of 2021. On the other hand, Raven and Oriole, the presumed Pixel 6 duos and Passport, the foldable variant are scheduled for a Q4 2021 launch.

It is not the first time that a foldable phone is reported to be on the works for Google. It was previously accounted as filing a patent application for a foldable device as well as prototyping the technology ahead of its annual I/O developer conference. However, at the time, Mario Queiroz, Google Pixel’s development lead switched peoples’ expectations when he claimed that the tech company had been working on the tech for ‘a long time’, and that he didn’t think there was yet ‘a clear use case’ for foldable devices.

Foldable technology perhaps is still in its early years. However, between the Huawei Mate XS and Samsung’s Flip and Fold phone devices, and now this probable foldable phone by Google makes it look like the tech is undoubtedly getting ahead for consumer usage.

Here, it should be noted that there has not been any official announcement from Google as yet. Moreover, it has also not made any comments on this latest leaked document. The schedule might also invariably change because there is still around a year and a half to go before the said release period. However, the document seems to make up for quite a possible scenario.

Google Pixel 4a, which is priced at $349, will be available to buy from August 20 after months of delay that was caused by supply problems triggered by the pandemic. The 5.8-inch OLED device is said to be a budget smartphone with all the smart features of high-end phones.

Google Pixel is a brand of consumer-based electronic devices established by Google that is run either on Chrome OS or the Android operating system. This brand of Pixel was first introduced in February 2013 with the first-generation Chromebook Pixel. The Pixel line comprises of laptops, tablets, and smartphones, as well as several other accessories.