Every big tech company today is working to polish their hands on virtual world technologies; concerned with its vast application that could overpower the tech-market. Indeed, Virtual Reality, Augmented Reality and Mixed Reality technology have led the world at the rapid pace of wonderment and development. Recently announced cutting-edge products like Magic Heap One, Microsoft HoloLens, Oculus VR gloves already leaving a great impact on humans; demonstrating the power of technology. The reformation that these emerging technologies will bring seem hard to digest. As in really will we be living in a virtual world? This sounds magical as some exaggerated fairy-tale. To our utter surprise, Google is all set to bring a powerful tech-turn with its plans on development of an invisible VR headset.

Today, Virtual Reality is the new boiling technology whose success will define the future technological growth. So, attempt to head towards its perfection is very inevitable. Do you know how weird the big frame of the available VR glasses looks on its users? It covers half of the face; blindfolding the person. It will be advantageous if we could accommodate VR technology into some stylish and compact design. But Google has even a better solution. The  Mountain View company’s plans are high on developing ‘invisible’ VR headgear. 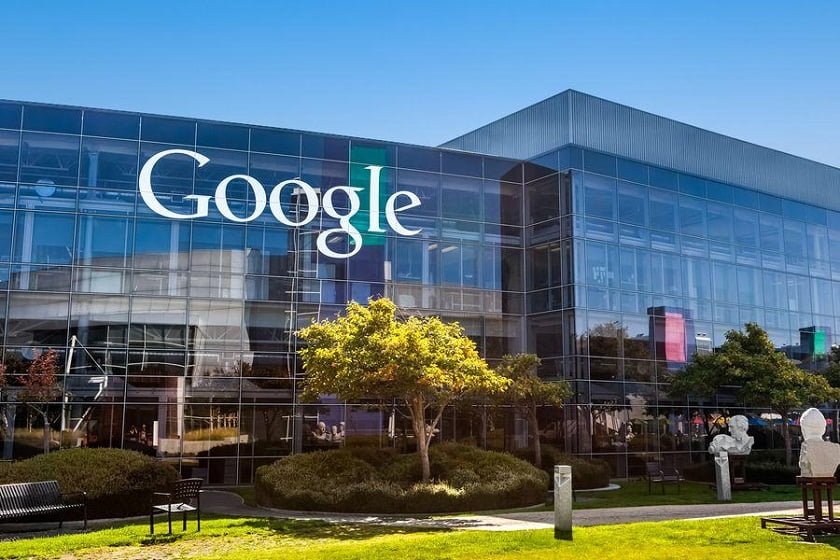 The tech giant and the Daydream Labs conducted a research. Consequently, they figured out the need to have some compact VR product that would leave the face uncovered. Hence, here comes their goal to make the experience with VR products comfortable and easy.

The overlocking of the digital model might look a bit unnatural. So the team decided to depict the digital mask with translucent glasses on it. The headset elimination is targeting to enhance communication and social interaction with the use of VR technology. This photographic realism technique will provide ease with its use and the spectators will get to see the normal faces of the VR users. Moreover, it will also enhance the VR to a better version; MR. We are eager to know more on the development of this invisible VR headset. We are waiting to track more about the innovative tech device.