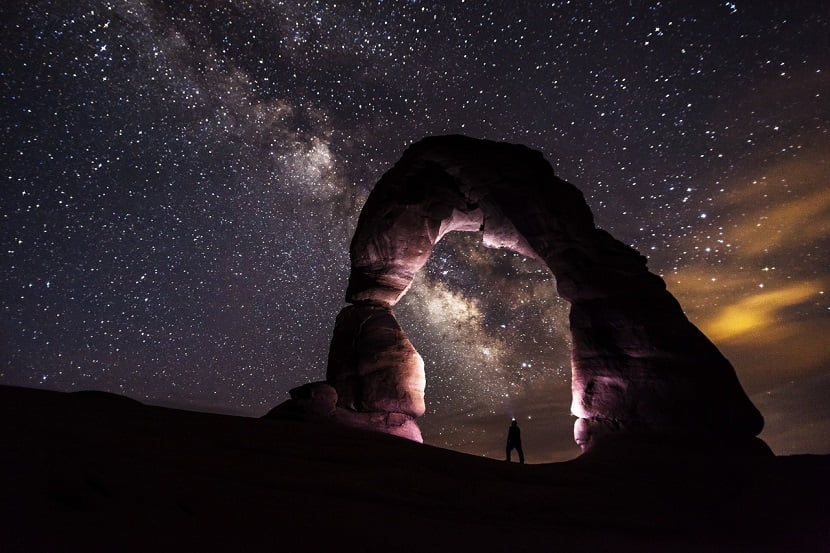 In a surprise move, the company’s Nik Collection of apps, comprising even desktop plug-ins is now completely free, a $150 discount from the collection’s normal price and just for a limited amount of time.

Henceforth, the collection is not just free for anyone to download at any time but the company has also promised complete refund to every user who has already purchased the collection from the beginning of this year.

Nik is the German company behind popular mobile editing app Snapseed and a range of plugins for Adobe Photoshop and Lightroom. In the year 2012, the Mountain View, California company acquired Nik Software. After the sale, the cost of the photo-editing plug-ins was cut down from $500 to $150.

With that acquisition, it became clear that Google has plans to use the technology on Google+, especially when the then Senior Vice President-Social for Google Vic Gundotra made the announcement on Google+.

There are around seven desktop plugins that can help with an array of photo editing capabilities that allow users to add filters to images along with retouching and creative effects, image sharpening, and the ability to make adjustments to the color of images.

The various plugins in the collection can be run as standalone products, but the tech giant suggests using them as an integrated part of an existing image editing program, such as the popular Adobe’s PhotoShop.

The Nik Collection includes seven desktop plug-ins: Analog Efex Pro, that helps add a more vintage look to your images; Color Efex Pro, for retouching and color correction; Silver Efex Pro, for boosting black-and-white pictures; Viveza, for considering the parameters such as saturation, brightness, contrast, and hue; HDR Efex Pro, for tweaking the high-dynamic-range editing; Sharpener Pro for sharpening the images and bringing out the details and Dfine for reducing the noise while preserving the details.

So is this motive of Google altruistic, or is it that there was not much profitability with the Nik collection as the company expected? Users are even concerned that the company won’t be coming out with newer updates to the collection, as it now assumes less priority. The collection is now completely free for download for Windows and Mac users.