New GoPro Cameras are all set to release next month, across the globe.

California-headquartered GoPro has just unveiled first-look and the much-awaited update on GoPro Hero 11 Black, the new GoPro cameras. The world of photography has got an adrenaline overdose as it got astonished by the array of new tools and major upgrades that come with them. Let’s click and capture what’s in store.

The salient features of the new GoPro cameras look quite attractive. Here’s an overview – 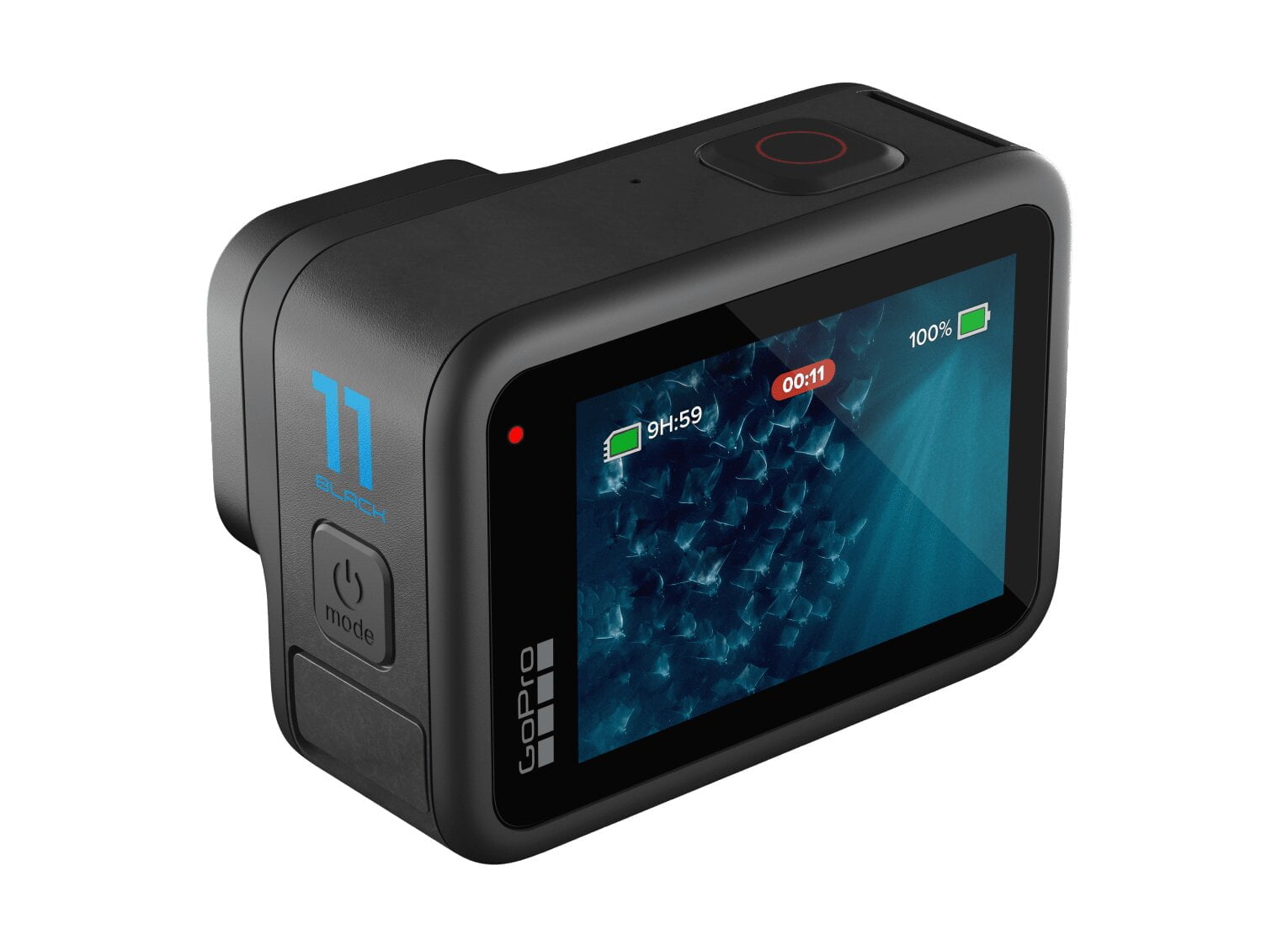 The much-awaited GoPro Hero 11 Black series is reported to be released worldwide next month. October 25 is the date and those who were eagerly counting for the official announcement from GoPro, have already marked their calendars. Photography lovers can’t wait to explore the whole new horizon that the new GoPro cameras are believed to open up.

GoPro is offering massive discounts on all the three new GoPro cameras for GoPro subscribers. If you have an exclusive GoPro subscription at your disposal, the prices of Hero 11 Black, Hero 11 Black Creator Edition and Hero 11 Black Mini, would come down to a jaw-dropping $399.98, $579.98 and $299.98 respectively.

All of the three new GoPro cameras are slated to be up for grabs on October 25, 2022 at the official website of GoPro. They will also become available on popular e-commerce sites like Amazon, soon afterwards. It has been learned that during the initial sales after the official launch at GoPro’s official platform, preference will be given to the ones with exclusive GoPro subscriptions.

The photography maniacs can embrace themselves to know that there isn’t any change of price so far as GoPro’s flagship model for 2022 i.e. Hero 11 Black is concerned. Thus, it costs the same as 2021’s flagship model. Despite this, GoPro Hero 11 Black is comparatively expensive than its close market competitors, the Osmo Action 3 and the Insta360 RS 4K bundle, which cost $329 and $300 respectively.  Although, the price of the new GoPro cameras seemingly appears a bit steep, the wide range of overpowering functionalities might actually justify the same.

To the utter delight of the photography enthusiasts around the world, GoPro has announced to hold the ‘Hero 11 Million Dollar Challenge’ this year. This said competition would be an integral part of the premium global photography event GoPro Awards Challenge, which is held annually.