On Friday (Sep. 17), GoPro released its most powerful model yet. Dubbed the Hero10 Black, the action camera runs on a GP2 processor, a new chip designed to deliver faster and smoother performance. According to the company, the Hero10 Black camera captures video in 5.3k resolution – it’s 93 percent sharper than 4k models – and at double the frame rate. The device can also grab hi-resolution 19.6 frames from videos and capture still images at 23MP. 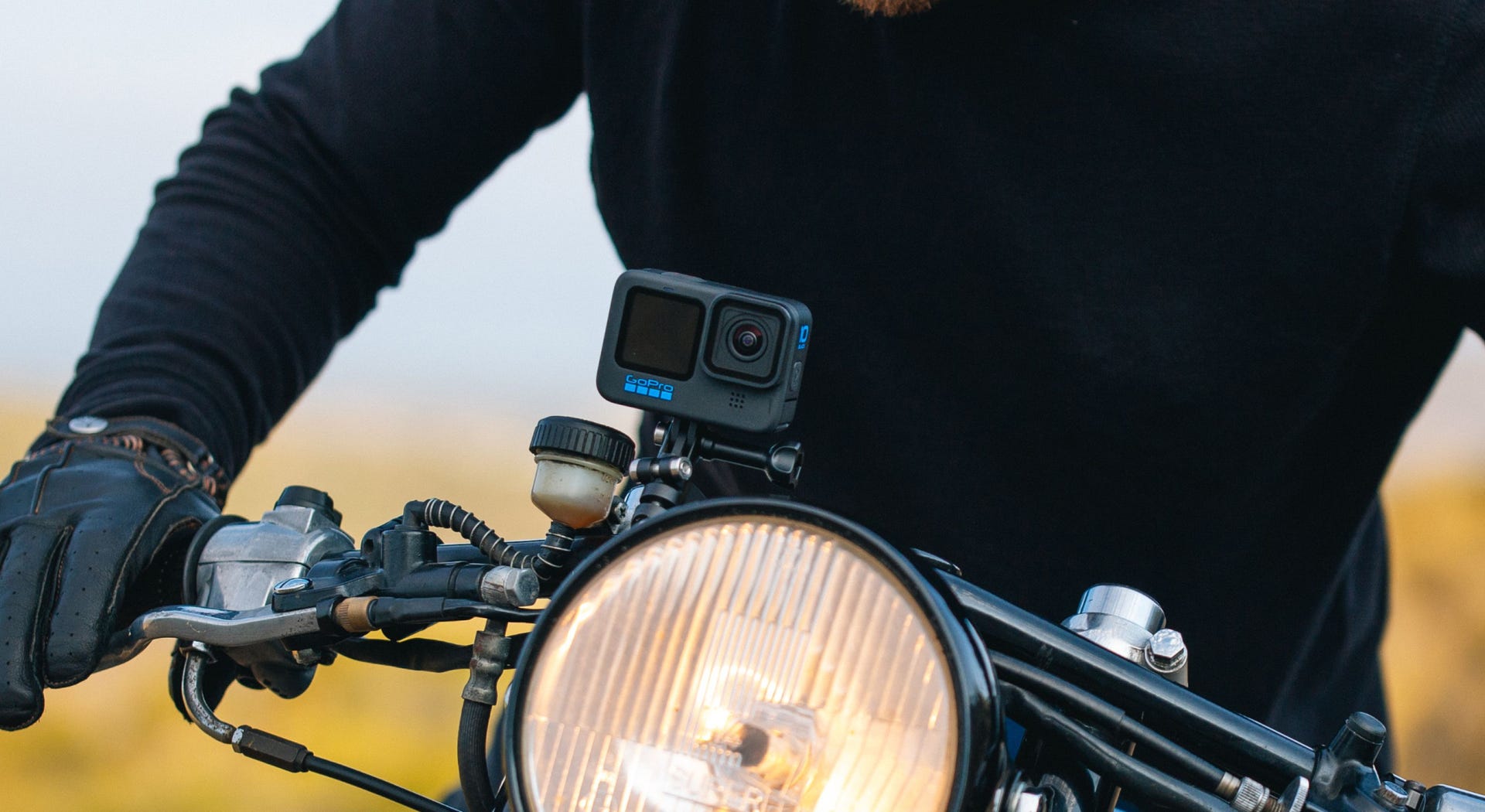 The company’s HyperSmooth 4.0 tech provides advanced stabilization with increased horizon leveling from 27- to 45-degree angles. It also has enhanced low-light capabilities for you to capture photos and videos in darker moments.

The Hero10 Black camera can also live stream directly in 1080p. One can also record videos in slow-motion, and at speeds up to eight times slower than in the actual moment, with an improved 2.7k resolution. The camera also features a shutter button, 23.6MP sensor, microphone, status light and folding fingers. 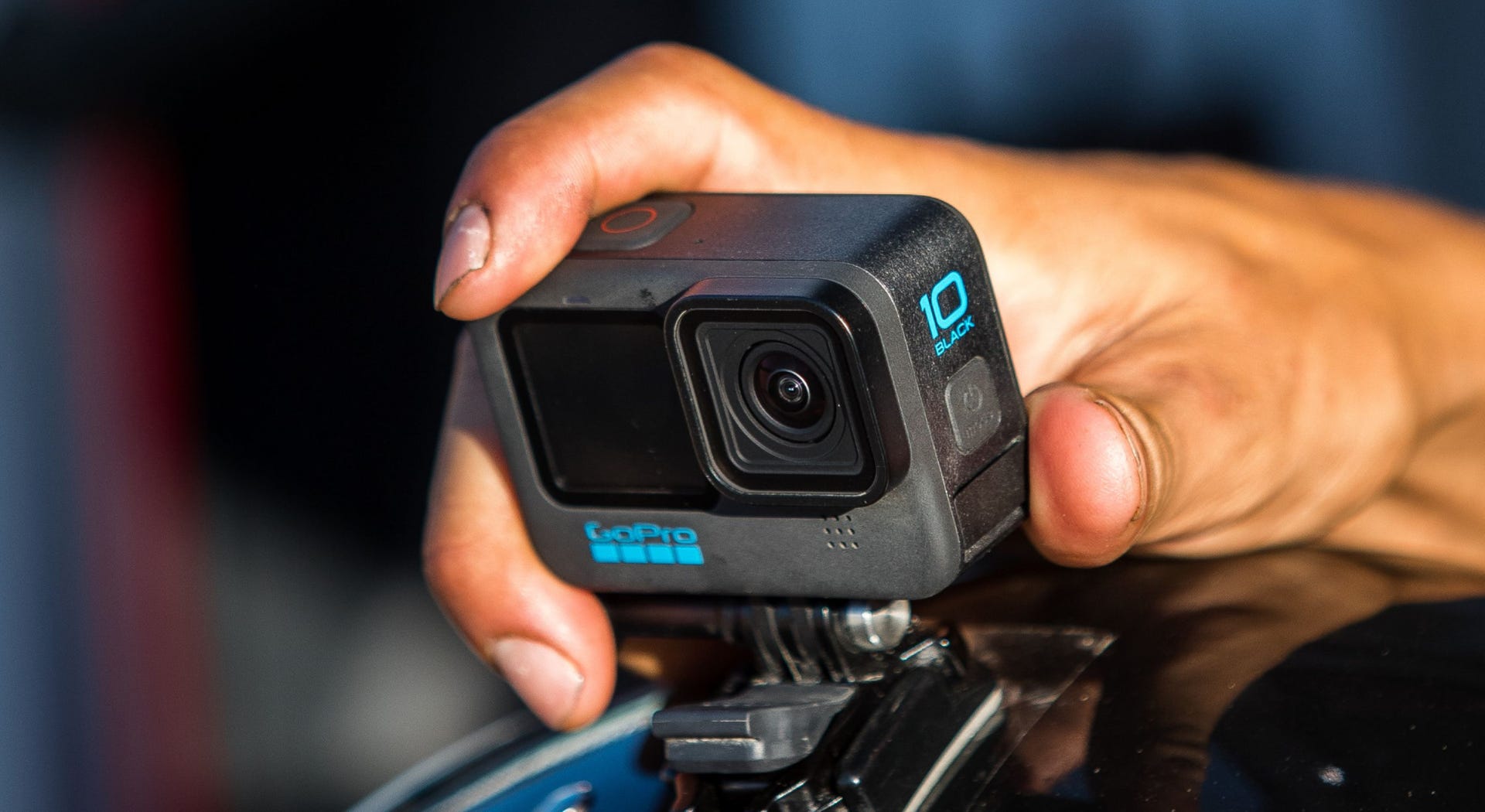 This time, GoPro has taken special efforts to ensure that you’ll never lose your photos and videos. The company is providing GoPro subscription so users can quickly upload content from the action camera to the cloud with additional edit and backup functions. The Quik app allows users to wirelessly upload pictures and videos, or using a USB connection, or while the camera is connected to its charger. 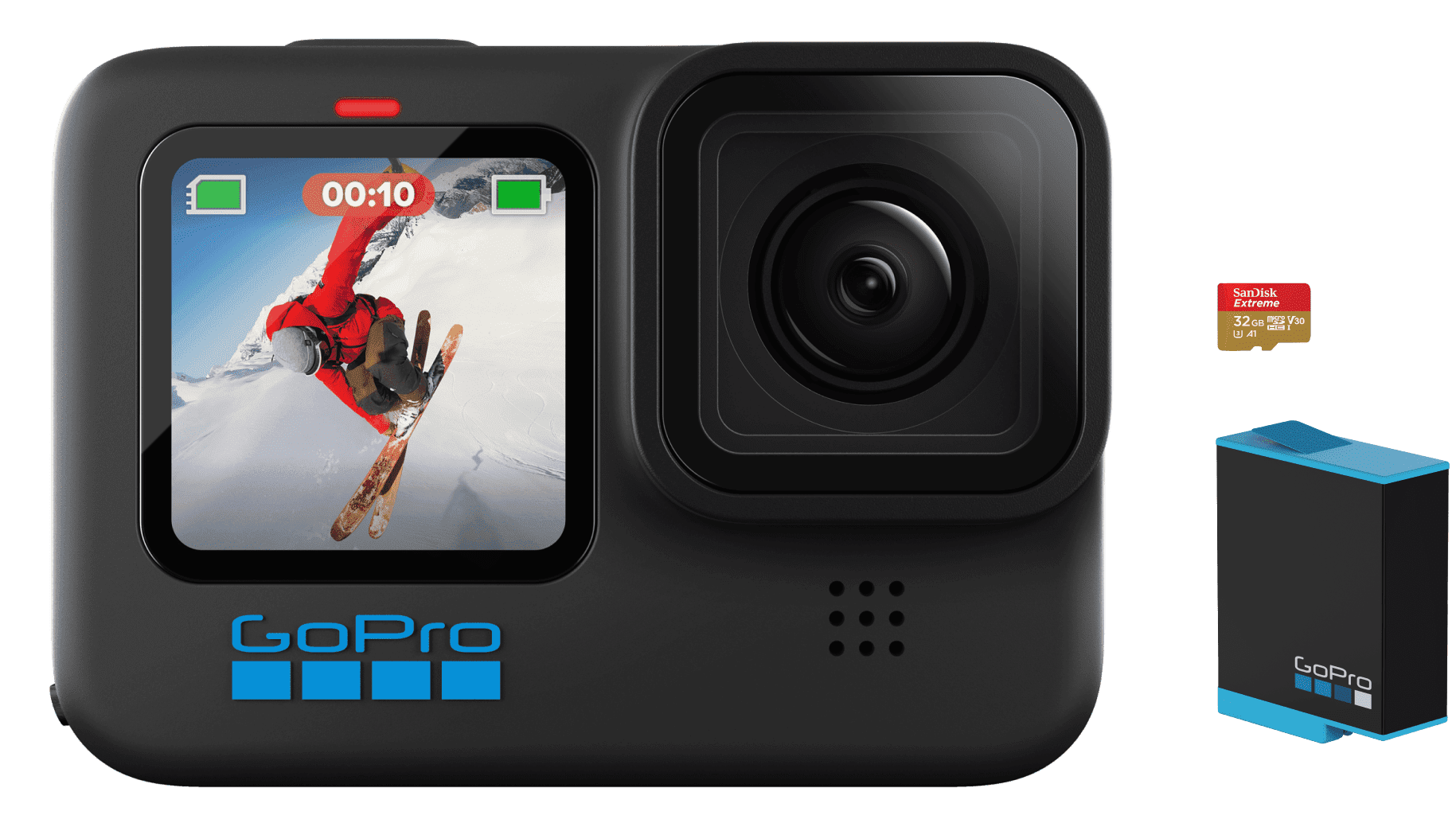 The Hero10Black camera is available at a cost of $499. The company is also offering one-year GoPro subscription by taking $100 off of the price tag. One can order additional options, including a spare battery, a camera case, 32GB SD cards, and a magnetic swivel clip, all at a cost of $549.