Global ride-sharing giant Uber Inc. continues to dominate Singapore since its initial days. The local rivals have been consistently trying to invade the growing empire of Uber in Singapore since its nascent phase. But so far, they’ve failed at every attempt. Uber has outgrown to dominate the global market, threatening the existence of local taxi services. Uber CEO Travis Kalanick recently gave a huge blow when he announced a merger with its biggest rival Didi Chuxing in China. As a matter of fact, the attempt was a well-planned strategy, which would allow Uber concentrate on its international expansion. 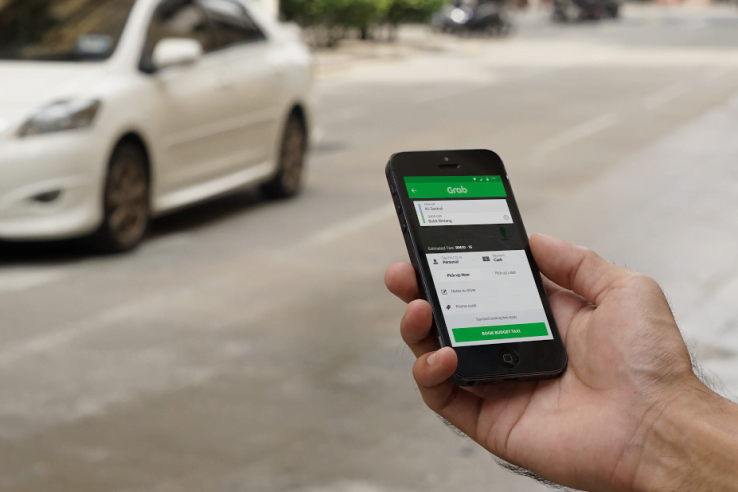 Taking a cue from Uber’s decision in China, other local companies started teaming up against the global giant. Singapore is the second largest cab operator in the world. The country’s two of the largest cab operators have announced Grab Trans-Cab Deal. Trans-Cab Services Pte Ltd. and Grab have ganged up against Uber. The deal will see estimated 7,000 cab drivers. They will exclusively use Grab mobile app to serve passenger booking on-demand. Grab and Trans-Cab announced this partnership on September 1, 2016.

Grab Trans-Cab Deal – How Will It Affect Uber?

Certainly, Uber’s market is too tough for invaders to penetrate, but it lacks one major thing – local cabs. The market of traditional cabs is a point often overlooked, but it’s very important. Although Uber may be the new norm, but there are millions of individuals who still prefer local taxis. This condition offers an edge to Grab over Uber in Singapore. Both the companies will start onboarding drivers of Trans-Cab who are new to Grab. This will create the largest fleet of drivers in the country.

All Trans-Cab drivers will receive an immediate access to technology and passenger base of Grab. This will enable the efficient matching of drivers and passengers. As a result, it will become easier for Grab passengers to find a ride via an expanded network of Grab drivers. Also, as a segment of the onboarding procedure, Trans-Cab drivers will be offered training for using Grab’s applications. The drivers will also learn about the code of conduct and safety guidelines. To facilitate the process of onboarding procedure further, Grab will offer subsidized smartphones to all drivers. It’s a part of ongoing efforts in order to minimize operating costs for Trans-Cab drivers.

The latest deal between Trans-Cab and Grab will create a strong pressure on Uber as it will increase the number of Grub drivers. Another local rival Ola has already ganged up against Uber in India, which is one of the largest international markets for Uber.

At present, Grab holds the largest transport network (land) in Singapore. It has the widest range of services that includes GrabHitch, GrabCar, and GrabTaxi. Lim Kell Jay, Grab Singapore Head believes that this deal will reinforce Grab’s commitment to serving cab drivers. He addresses cab drivers as the bedrock of public transport network of Singapore.

Grab offers its services in Vietnam, Thailand, Singapore, Malaysia, Indonesia, and Philippines. The service was founded in 2012. On the other hand, Trans-Cab was established in 2013 and serves as the second largest cab operator.