Grab your special edition Android phones from the list 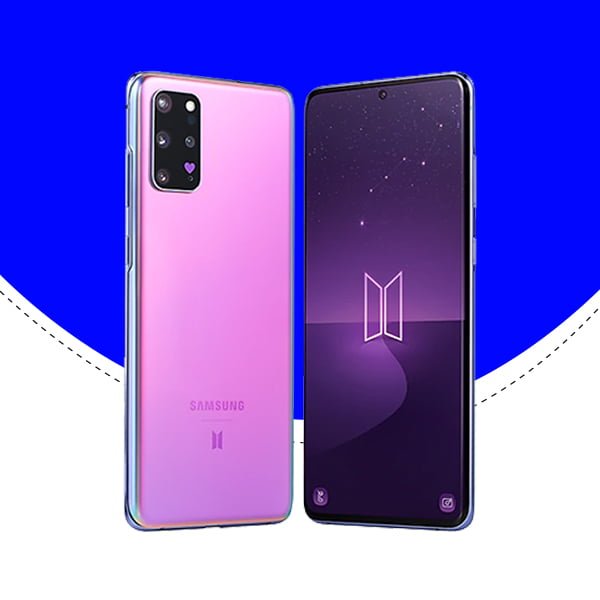 Samsung launched the Galaxy S20+ BTS Edition in collaboration with one of the most popular K-pop bands BTS. This limited-edition model features a deep Haze Purple colour, a matte finesse, the BTS logo at the bottom, and a heart emoji in the rear camera location. The phone is available in a custom packaging that has seven collectable BTS band photo cards, unique themes, live wallpapers, and a physical sticker pack on each pack. Also, the hardware of the phone is amicable with a 120Hz AMOLED panel, Snapdragon 865 chipset, 5G connectivity, extraordinary cameras, powered battery life.

OnePlus collaborated one of its limited-edition phone model with McLaren, who is the excellence in the field of motorsport, and second only to Ferrari in F1. Named the OnePlus 7T Pro McLaren Edition, it is a perfect phone for motorsport lovers to show of their craze for the sport. The phone is limited edition for varied reasons- the design is created in accordance to paying homage to McLaren’s distinct orange hue; a unique texture at the glass back styled after McLaren’s composite material and the prestigious McLaren branding at the bottom. Buyers will also get the phone in a beautiful case box with Alcantara and kevlar trimmings. There is also an orange USB-C cable in the box with a wall plug that has the McLaren branding. The phone has an all-screen AMOLED panel, Snapdragon 855+ chipset, 12GB of RAM and 256GB of storage, with powered battery. 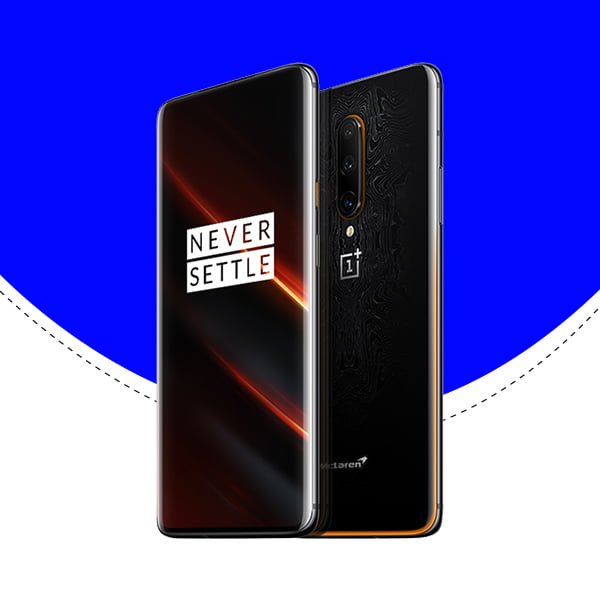 The Find X2 Pro Lamborghini Edition is a par excellence limited-edition phone. The phone comes with any and every accessory that Oppo has to offer its customers. The back of the phone has a four-layer carbon fibre texture and a 3D-ridged body created in sync with Lamborghini’s Aventador SVJ Roadster. There is also a hexagonal camera housing, the royal Lamborghini badge at the bottom, the custom ColorOS 7.1 theme. In terms of hardware, the phone has 120Hz QHD+ panel, Snapdragon 865 chipset with 5G, 12GB of RAM and 512GB of storage, dual 48MP back cameras, and 4260mAh battery with 65W fast charging. 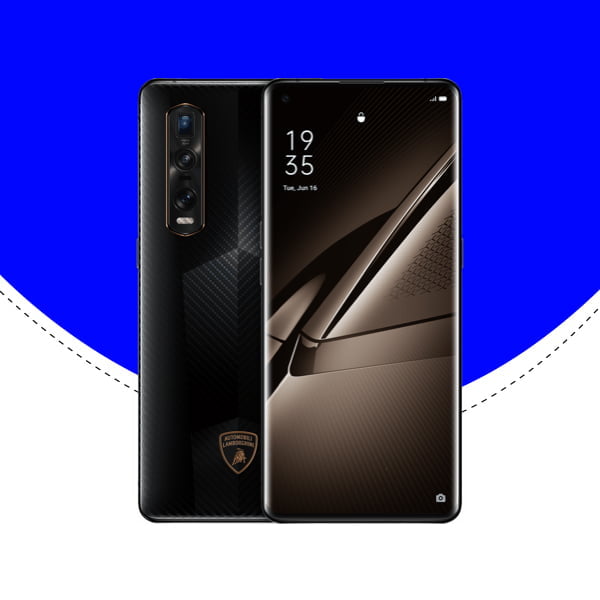