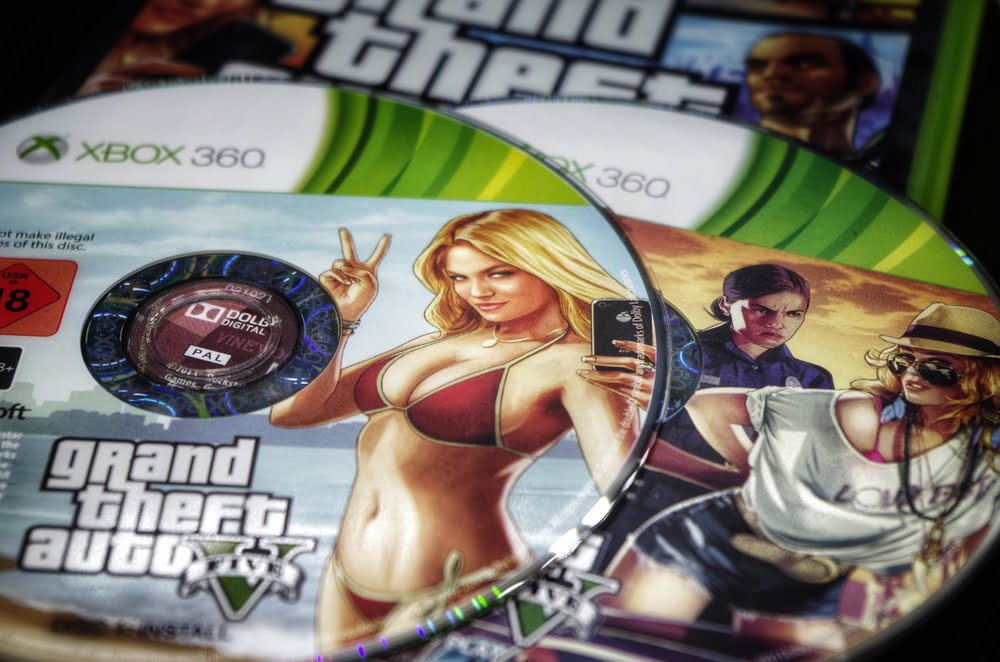 The fifth installation of the Grand Theft Auto series maybe around seven years old, but it is still a catch and players to look for it. With the COVID pandemic keeping people inside their homes, gaming is one of the many activities people are resorting too. As such, the GTA V is much in demand! The edition is also available for free for PC in the Epic Games Store. The store offers two games for free every fortnight, and for a blockbuster series like this, Epic went with just the GTA one. The GTA V is still much popular among gamers, and so much in demand that the online store went down for several hours after launching. Players can get the game at no charge. This is the Premium Edition, which includes the GTA Online, as well as the Criminal Enterprise Starter Pack for the multiplayer form. Players have time until May 21 to grab the game.

Here are the steps to download the Grand Theft Auto V for free:

The Grand Theft Auto V was the fifth installment of the series of the 16-year-old game after Grand Theft Auto IV was released in the year 2008. It was released on September 2013 and has so far garnered over 100 million gaming enthusiasts. The Grand Theft Auto franchise allows players to cruise around a make-believe world of the game that is based on real-life locations like Los Angeles. The GTA V had sparked a lot of debate on adult content and violence but has also received strong reviews and racked up $800 million in first-day sales alone after launch.

The Grand Theft Auto V is bringing in three protagonists to the lead story instead of the one found in the series. Michael de Santa’s professional mafia-like approach to all things is reminiscent of Niko Bellic in Grand Theft Auto 4. Franklin Clinton’s ambitions and dreams seem to follow a path, not unlike CJ in San Andreas, and Trevor is a unique approach to the game! It collaborates the old and the new into one game, which it may have struggled without doing so. Also, Grand Theft Auto 5 isn’t even the only title to use multiple protagonists to describe a story to the players. Both Red Dead Redemption 1 and 2, for example, utilize two protagonists. John Marston’s story is brought to an end in the first game through the eyes of Jack Marston, whereas Arthur’s fate is avenged by John Marston in Red Dead Redemption 2. Developed by Rockstar Games, GTA V is still one of the best-selling games so far this year.