The recent outbreak of as many as 90 videos of Grand Theft Auto VI gameplay leaks, has sent shockwaves across the global gaming industry.

To the much exhilaration of gamers and shell-shock of Take-Two Interactive, Grand Theft Auto VI gameplay leaks have caught the internet with thunderstorms, of late. Both its developer Rockstar Games and publisher Take-Two Interactive Software Inc., are absolutely at their wit’s end as 90 videos of GTA 6 have already gone viral. Let’s unravel everything you need to know as the global gaming community is eagerly waiting for the release of the next GTA game.

Yes and to make matters worse, the hacker is allegedly offering a settlement proposal to the developer Rockstar Games and publisher Take-Two Interactive Software Inc. He has also threatened to leak source code, assets and data build of GTA 5 and 6. 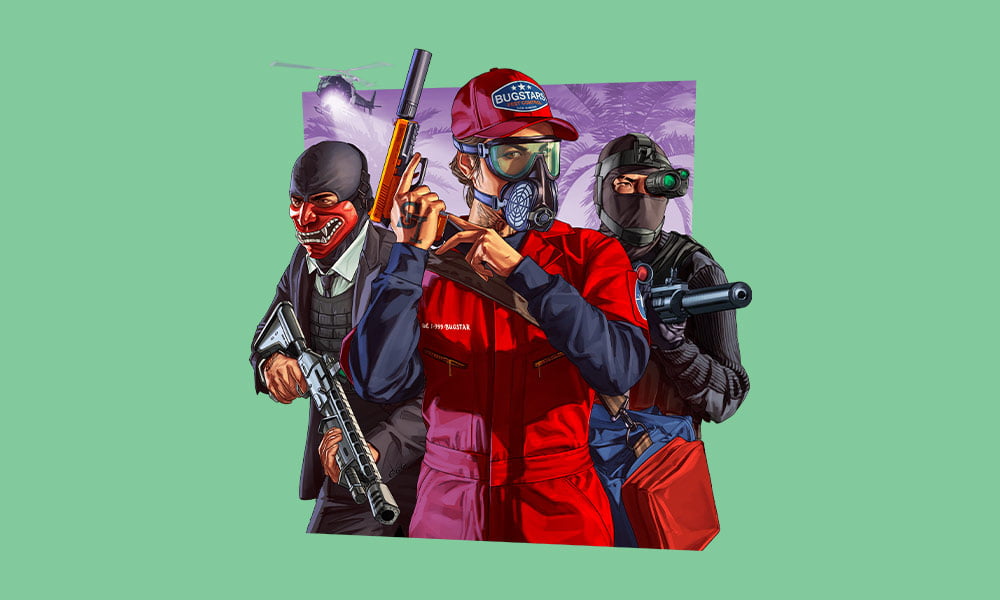 The one thing which has managed to stand out among the recent Grand Theft Auto VI gameplay leaks, happens to be new interior car physics and mechanics. Cars have been an integral part of the ultimate GTA experience and it appears that GTA 6 would unlock an array of new car-features to make it even more exciting.

Till now, there’s no certainty over Grand Theft Auto VI’s worldwide release. It’s believed that the next-gen Grand Theft Auto game could hit the stores sometime in 2023. Taking Rockstar Games’ recent statements into consideration, it might release in 2024 too.

Though these are still early days and many versions are doing the rounds on different social media platforms over its possible price, there are strong speculations that it could be quite steep. It’s anticipated to arrive with a price-tag as high as a whopping $70. If this happens for real, then Grand Theft Auto VI would become the costliest in the entire Grand Theft Auto franchise.

There’s some solid ground for this ‘$70 price-tag rumor.’ For the uninitiated, Take-Two Interactive Software Inc.’s CEO Strauss Zelnick himself said something in March 2022, at the Morgan Stanley Technology, Media, and Telcom Conference, which hints at the ‘$70 price-tag rumor.’ It seemed that henceforth, all the flagship titles from the leading gaming publisher would be priced at close to $70, as he said, “We announced a $70 price point for NBA 2K21, and our view was that we’re offering an array of extraordinary experiences, lots of replayability.” He also justified the price rise by stating, “And the last time there a frontline price increase in the US was 2005-2006, so we think consumers are ready for it.”

We have seen that the recent Grand Theft Auto VI gameplay leaks have driven gamers crazy and catapulted a flood of viral posts around it on various social media channels and several gaming community platforms. It’s a fact that the immensely popular Grand Theft Auto franchise in general, remains one of the highest grossing AAA games ever. Hence, there’s no doubt that there would be huge demand if not a slugfest during the pre-orders, so far as Grand Theft Auto VI is concerned.

Despite all these, it might become a little bit complicated as games from Xbox and Nintendo continue to be at the moderate range of $60, as of now. Sony only charges $70 for a handful PS5-exclusive titles like Demon’s Souls, Returnal, and Ratchet & Clank: Rift Apart. However, the latest Grand Theft Auto VI gameplay leaks suggest that its array of stunning gameplay might well come to its rescue if there’s a ruckus over its steep price.

The much-awaited Grand Theft Auto VI is likely to be released on all the leading gaming platforms – PC (for both Windows & Mac), PS4, PS5 & Xbox. With Valve Steam Deck’s popularity rising by leaps and bounds, it would be interesting to watch if Take-Two Interactive Software Inc. decides to come up with a Grand Theft Auto VI Steam version.