Graphene E-Paper to Revive the Dead Dynasty of E-Paper

Is the business of e-paper an old stuff nowadays? China, certainly, won’t agree. In fact, the idea of e-paper is still backed by leading tech experts in China. This is why, in a groundbreaking achievement, the country has managed to create the first ever Graphene epaper in the world. The development of this graphene electronic paper is considered as a huge breakthrough, which can possibly revolutionize the on-screen displays on gadgets such as e-readers and wearable devices.

At present, the material of Graphene epaper is the world’s strongest and lightest substance in prevalence. Graphene’s single layer is just 0.335 nm thick. Although the material is remarkably thin and light, it’s 150 times stronger, apparently, than steel’s weight equivalent. The material is similar to rubber, which makes it highly stretchable and retains the ability to stretch up to 120% of its own length. It’s a good conductor of electricity and heat. It can be used to create flexible or complex graphene displays for electronic products. 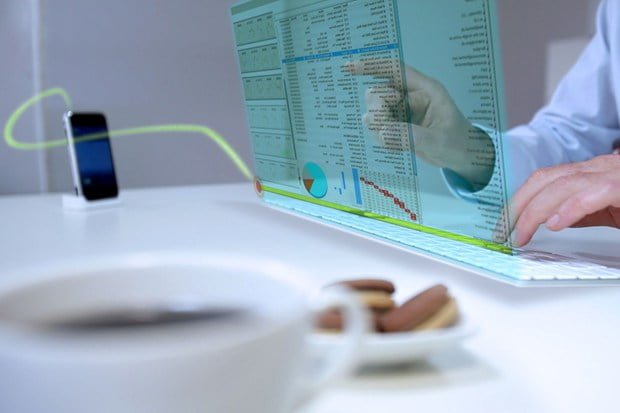 Compared with conventional e-paper forms, graphene epaper is much more pliable and possess higher intensity. The higher score of light transmittance suggests much brighter optical displays. Additionally, graphene is a derivative of carbon so the production costs will be much less than ordinary e-papers who use rare and costly metal, indium.

Graphene properties claimed as self-healing and ultra-strong copycat elements have been a subject of sheer excitement for a long while now. In 2004, Konstantin Novoselo and Andre Geim extracted the material from graphite bulk. Later in 2010, they won a Nobel Prize for their achievement.

The production of e-papers started in 2014 on a commercial scale. Compared with LCDs, they are energy efficient, thinner, and bendable making products more portable. The graphene electronic paper will be placed in production within a year, though; no specific date has been confirmed.