Gravitational Waves are for real 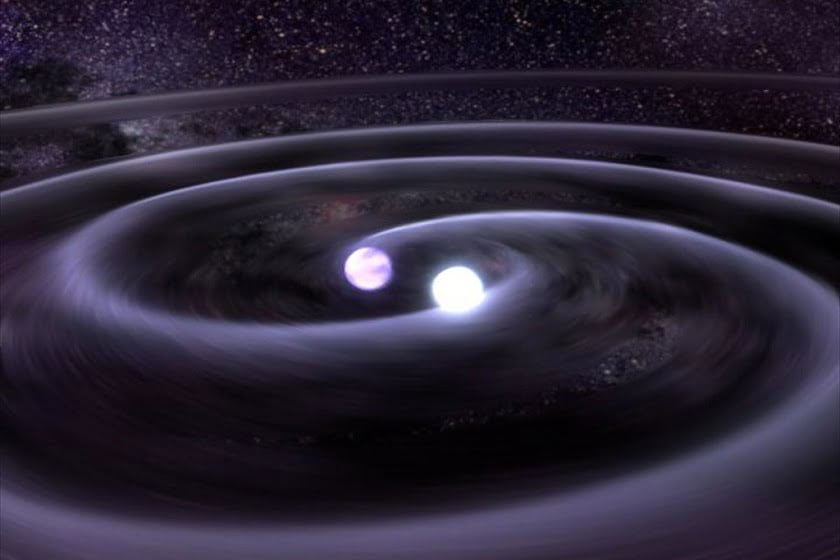 You might have heard that Laser Interferometer Gravitational Wave Observatory has announced that gravitational waves exist and were spotted on September 14, 2015, at 5:51 am ET by both the detectors that were placed at Livingston, Louisiana, and Hanford, Washington.

What are Gravitational Waves? They are ripples in the fabric of space and time. Didn’t get it? Let us take an example. Imagine the space is a giant sheet made of rubber, and there are numerous objects with different mass. Things that have mass cause that rubber sheet to bend, like a bowling ball in the trampoline. The more mass the object has, the more space that gets distorted by gravity. For instance, the reason the earth goes around the sun is that the sun is very massive, causing a big distortion of the space around it. These waves are produced whenever masses accelerate, changing the distortion of space. Everything with mass and/or energy can produce these waves.

Since Albert Einstein first forecasted their existence before a century, physicists have been searching for the waves and were trying to somehow detect them. The search is now over, as the announcement came that waves were observed by LIGO who were holding the news since weeks. They have been working for days to confirm that the waves detected by them were a real deal. What was the source of these waves? A supermassive collision of black holes that occurred 1.3 billion years ago. When it took place, about thrice the mass of sun was transformed to energy within a fraction of a second.

This is where LIGO comes in. It has 4 km long tunnels and uses a laser to measure the changes in the distance between the ends of the tunnels. When a gravitational wave comes through, it stretches space in one direction, and squeezes space in the other direction. By measuring the interference of the lasers as they bounce between the different points, physicists can measure very precisely whether the space in between has stretched or compressed. It requires incredible precision. To detect gravitational waves, you need to be able to tell when something changes in length by a few parts in 1023.