Over the past ten years, the Google I/O has become the “Superbowl” event for major platform developers, engineers and executives. People fly in from all around the world looking forward to all the goodness Google has to offer. The giveaways, the updates, and the intense competition with Samsung, Apple and Amazon – you know it, Google does it best! 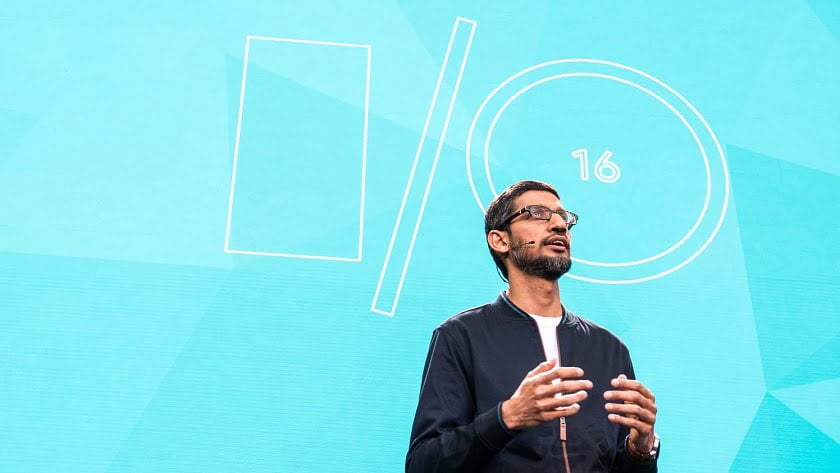 This Google I/O is going to be different in many ways, and the best ones revolve around spin-offs. To get an overall overview let’s walk through expected software updates and improvements.

Based on last year’s major announcement at the conference as well as various insider news, here’s what we’re hoping to expect:

Last year, Alphabet-owned maps app, Waze suggested an intelligent navigation system could soon be a part of Android Auto. This year Waymo, the new Alphabet company, plans to expand the fleet of Chrysler Pacifica Hybrid minivans equipped with the self-driving technology produced in-house. Waymo and Chrysler will eventually launch its own autonomous ride-sharing service to compete with existing firms like Uber and Lyft, by using Waze mapping service. 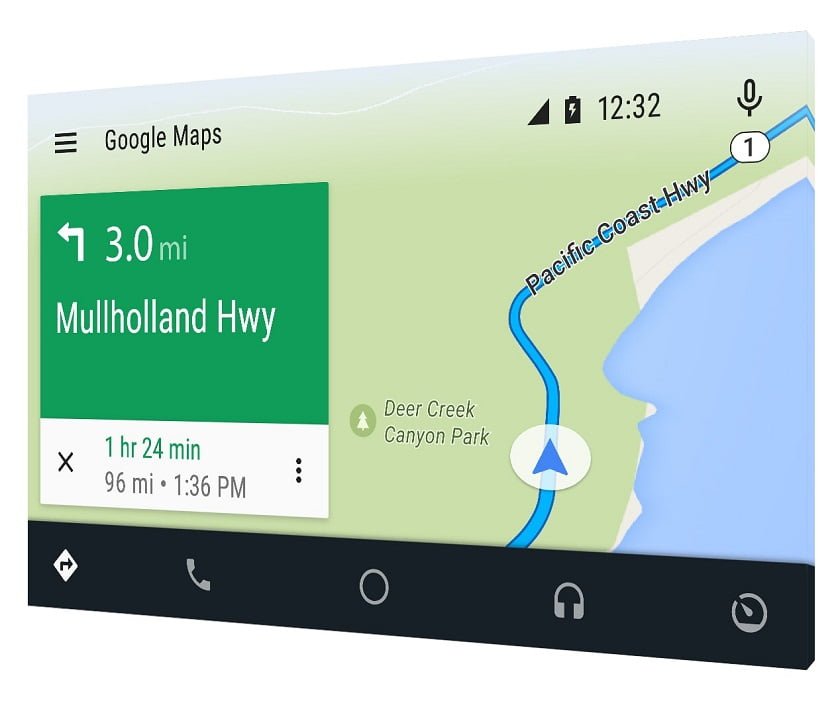 Expect Google to put the spotlight on Android O/8.0 at this year’s I/O event. So far, we’ve savored Jelly Bean, KitKat, Marshmallow, Gingerbread, Lollipop, Honeycomb, Ice Cream Sandwich and Nougat. Be ready to throw some flak on the next update which could carry the dessert-themed nomenclature. What would it be: Oreo, Oliebol, Orelletes, Orange Sherbet or Oatmeal Cookie? There’s a real shortage of desserts starting with the letter O! What you think the next version of Android will be called? (Specify in the comments below)

It’s been a year since Google unveiled Android Wear 2.0, and it hasn’t even released yet. We’re expecting it to launch in this coming week, followed by a couple of Android Wear devices, including Google’s LG-made Android 2.0 smartwatches.

The two smartwatches will be 14.2mm thick and will feature a 1.38-inch dace, 768MB of RAM, 4GB of storage, 430mAh battery, and a heart-rate sensor, GPS and NFC. Both the smartwatches will have a circular, P-OLED touchscreen, Wi-Fi, and Bluetooth connectivity.

Google may use the I/O 2017 platform to announce exciting features coming to the Chrome OS or new Chromebooks and Chrome OS devise in the pipeline. There are rumors that Google is already at work in combining Android and Chrome OS. This move makes a lot of sense, considering both the end-user operating systems share the same foundation. Last year, Google engineer Hiroshi Lockeimer, said that the Android and Chrome OS are now under the same management making it “easier to implement cross-platform features such as the ability to use an Android phone to unlock a Chromebook.”

In the past twelve months, Google has introduced a Daydream VR headset, Pixel phones with Daydream support, and other manufacturers add support for Daydream. On January 26, HTC’s now former-design lead and the maker of the HTC Vive VR headset and HTC 10, Claude Zellweger, joined Google Daydream platform. Presumably, Claude left the company to help Google with designing Google Daydream-related projects. Google is also rumored to be developing a high-end VR headset along the lines of HTC Vive and Oculus Rift.

We’re expecting more hardware and software announcements at the Google I/O 2017 developer conference that will standardize the VR experience.

The instant messaging app is no longer among the top 500 most popular Android app. Allo was launched in 2016 and hasn’t created much buzz since. The chat app allows used to create smart replies, decipher information from photos, and even take help from Google Assistant. Let’s hope Google adds a few more cool tricks, or we’ll see it disappear into an oblivion.

Who isn’t excited about Google Assistant? According to an industry insider, Google is planning to discontinue Google Now launcher in the coming week. Moreover, Google Assistant will take the form of the extension, where users can ask questions using the OK Google command and follow up questions after receiving an answer. The Alphabet-owned company has committed to improving its voice recognition and wants to create a conversational user interface for Google Assistant. We expect Google to keep things more interesting on the A.I end in 2017.

One of the standout features of this one-to-one video calling app is the “Knock Knock” function, which shows you a live video stream of the caller before you even answer the call. Creepy? We agree!

We expect Google to roll out more business-focused features at the developer conference this year.

The Alphabet-owned company is keen on expanding in the Internet of Things market. The purchase of Nest for $3.2 million in2014, is a confirmation that we’ll see more features and integrations on to Google Home in 2017.

Amazon Echo rival Google Home is a voice-enabled assistant that helps you automate your home and answer questions. You can use it to in a similar fashion to Google Now.

Google’s MVNO Project Fi, automatically switches carriers, providing a reliable access to mobile data. It is compatible with Pixel, Nexus and a slew of devices. At the 2017 developer conference, Google may announce more compatible devices.

Augmented reality, at a basic level, allows us to escape into a made-up pseudo-holographic world. For quite some time, Google has been working on Project Tango, which will integration motion-tracking and depth sensing to build a 3D world overlaying physical reality. At the CES 2017, tech manufacturers made announcements about AR devices, apps and accessories. We expect this technology to take over our environments in a much deeper sense with Project Tango.

It’s official, the annual conference for developers, engineers and executives will take place between 17 – 19 May, 2017. Like last year, the event will be held at the Shoreline Amphitheatre in Mountain View, California.

Last year, Google did a lottery system, where anyone could apply to get tickets to the annual developer conference. In order to register, please visit the official Google I/O website during the registration period. The general admission tickets will be priced at a hefty $900, while academic tickets at $300.