CoinDash, a blockchain startup focusing on cryptocurrency social trading and portfolio management platforms, was scheduled to begin its ICO on July 17, 2017. The very same morning, it sent out an urgent warning to investors regarding alleged hacking of its cyber security. The e-trade for blockchain was hacked on Monday and $7.4 million was stolen from investors trying to participate in CoinDash ICO. 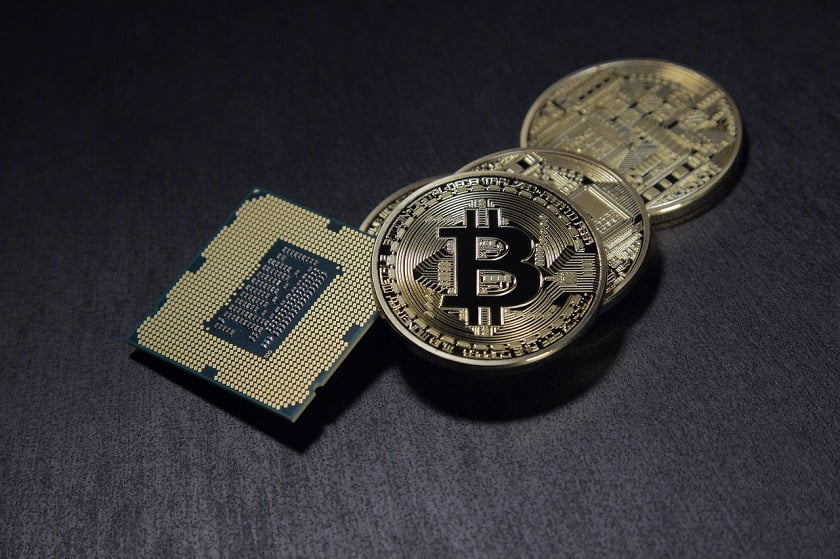 The hacker’s address was tracked down on Etherscan. It also showed the amount of stolen ether to be worth $7.4 million USD.

“This is an emergency message delivered to you in order to stop you from sending your money to an unauthorized ETH address. It seems like our Token Sale page was tampered and the sending address was changed. Please stop from sending your funds to any of the addresses until we say otherwise. We are currently examining the situation and will shortly send further instructions.”

In the meantime, it has also terminated the coin sales and is currently investigating the issue. The only uplifting news is that investors who sent Ethereum to the fraudulent address will also receive their intended CoinDash tokens.

The Token Sale is done, do not send any ETH to any address. Official statement regarding the hack will be released soon.

CoinDash ICO was scheduled to last 28 days or until it reached a $12 million limit. The platform said it raised $6.4 million from keen investors. A rapid surge in prices of coins of Ethereum, around $300 from $8 at the start of the year. This surge had caught the fancy of many investors. According to Coinmarketcap.com, Ether (ETH) traded at $174.88 on Monday.

One Reddit user had informed CoinDash about their slack three days before the ICO. It looks like CoinDash chose to take it lightly or not acknowledge it at all. 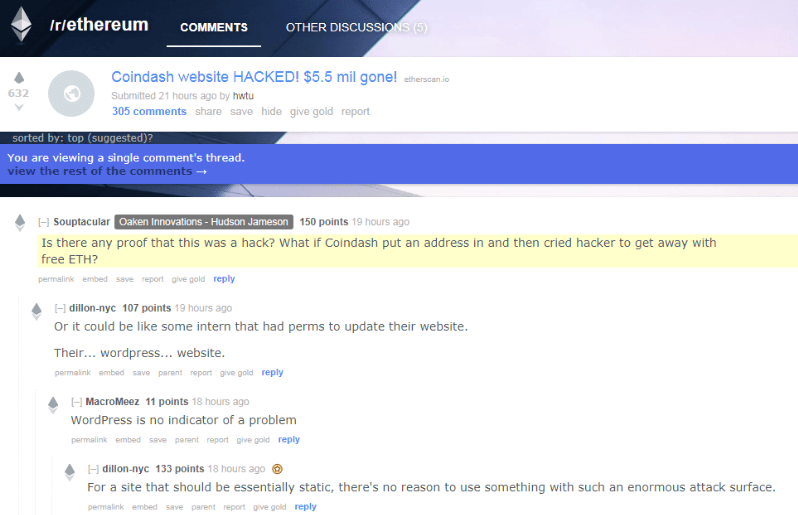 Meanwhile, skeptical investors now believe that the people behind the project are scammers. This is probably because CoinDash didn’t actually whitelist their solidity code before the ICO. Investors have every reason to draw suspicion on CoinDash and its founders. Alon Muroch, the CEO and co-founder of CoinDash, was a lead developer for an old company Getgems which has an ICO and scammed $1 million from initial investors.