The malware behind one of the most malicious DDoS cyber attacks in years has infected internet of things devices worldwide. In fact, in the last one month, it has affected as many as 177 nations.

In October 2016, a cybercriminal released the source code of the worst-ever botnet made of Internet of Things. The release of the malware, known as Mirai, gave cyber criminals a new tool to initiate attacks. It additionally gave security researchers a way to map the slew of hacked devices.

Imperva, a company that gives protection to sites against DDoS attacks, is among the ones who have been investigating Mirai. As indicated by their count, the botnet made of Mirai-infected gadgets has achieved a total of 164 nations. A researcher that goes by the name ‘MalwareTech’ has been mapping Mirai, and as indicated by his count, the total is considerably higher, at 177 nations. 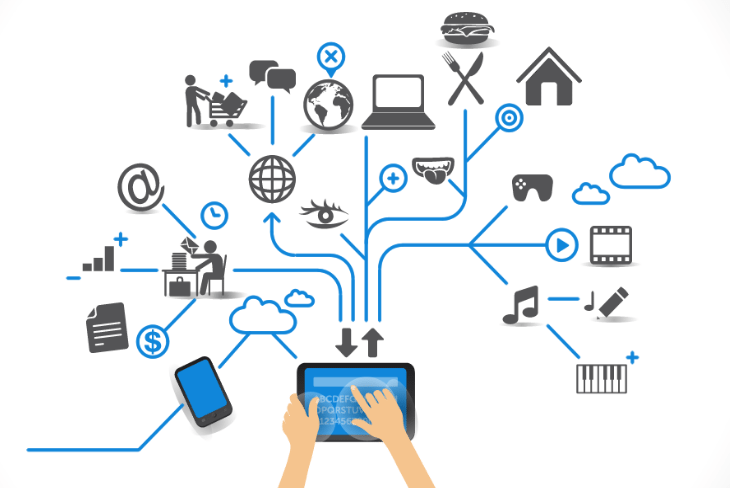 Mirai was utilized to build a botnet that hit the site of security journalist Brian Krebs with a large DDoS assault a month ago. A hacker who goes by the name Anna-senpai released the source code of the malware toward the start of October, however, it’s unclear who truly is behind it.

Mirai isn’t generally a fancy bit of malware, however, it’s successful and spreads quickly because it targets Internet of Things (IoT) devices that are simple to hack. These devices, generally DVRs and surveillance cameras, use default and predictable passwords, for example, “admin” and “123456”, “root” and “guest” or “password” among others. Thanks to such simpleton passwords, the Mirai malware has gone global.

How To Hack-proof Internet of Things Devices

In October, Mirai botnet took down Twitter, Spotify, and a few other popular websites. However, a new security tool enables users to see if their Internet of Things devices are vulnerable to attack.

To find out, you don’t need to install anything. All you need to do is visit www.incapsula.com/mirai-scanner, and let them analyze the IP address your IoT devices use.

Perhaps, the biggest problem with the Mirai scanner is that you cannot do much about the vulnerable devices. For example, you find out that one of your smart gadgets is vulnerable to Mirai, you must change their login details from the defaults set by the manufacturer. However, if there’s no such option, there’s little you can do to save your device from potential attacks. You’ll either have to put your device at risk and keep using it, or simply stop using it.

And this is the sad part. Despite growing risks, IoT devices are growing in popularity.