Halo 3 game is officially available on PC in the Halo: The Master Chief Collection. Lovers of the game can now download it earlier than the expected. 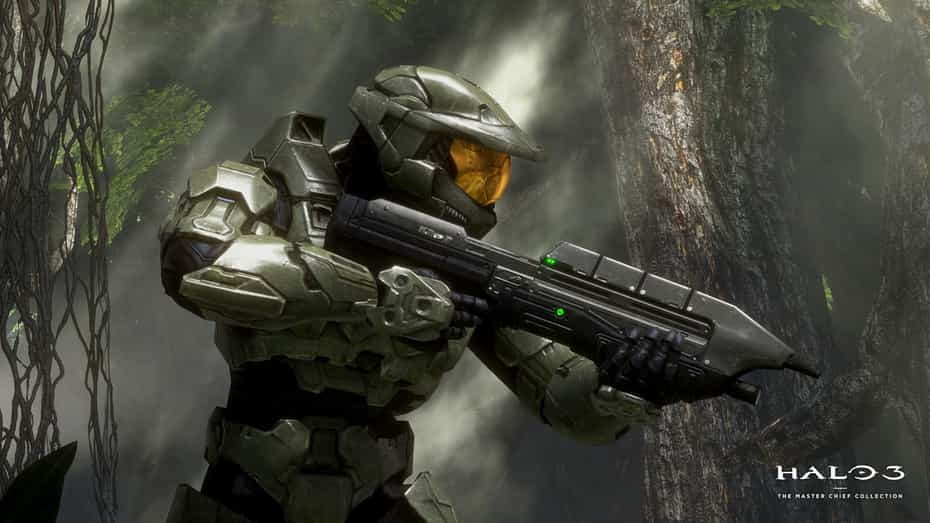 The six Halo titles that are available for $39.99USD on Steam or players can also purchase each of the games separately for $9.99.

Halo 3 PC Edition is the fourth Halo game that is released on PC since December, after the Halo: Reach, Halo: Combat Evolved, and Halo 2 games. The titles that are left to join the league include Halo 3: ODST and Halo 4. Once they are added, there will be six Halo titles that are available for $39.99USD on Steam or players can also purchase each of the games separately for $9.99. The game collection is also available on Windows Store and also as a part of the Xbox Game Pass service.

The Halo 3: ODST game was initially added to the Halo: MCC collection as a thanksgiving gesture to those who purchased the collection and stuck with it on the Xbox One even during its difficult times. However, the collection doesn’t have the Firefight mode, which is undoubtedly the best iteration of the model.

For Halo 3 lovers, they can download the update, and the players on Steam can get a 10.8GB download size, which includes the Halo 3 campaign, multiplayer, a new season of items to chase, the challenges as well as Forge. With Halo 3 available, players can now finish the strategic fight against the Covenant and the Flood. Players are anticipating the addition of ODST and Halo 4 and the Halo Infinite.

Halo 3 is a shooter game developed in the year 2007 by tech company Bungie for the Xbox 360 console. It is the third instalment of the Halo franchise. The game concludes the story that started in Halo: Combat Evolved of 2001 and Halo 2 of 2004. The story plot of Halo 3’s focuses on the interstellar war between 26th-century alien races Covenant and the alien parasite Flood. The player assumes the role of Master Chief and battles the Covenant as well as the Flood. The Halo 3 game has vehicles, weapons, game play elements and the Forge map editor that were not present in the previous games of the series.

The Halo 3 game earned US$170 million on its first day of release, and $300 million on its first week. More than one million players played the game on the Xbox Live in the first twenty hours. Halo 3 has so far sold more than 14.5 million copies and has been the best-selling video game of 2007 in the United States. Halo 3 is often listed as one of the greatest video games of all time. A prequel to the game, Halo 3: ODST was also released worldwide in September 2009. A sequel, Halo 4, was released in November 2012.

‘Halo 3’ all set to make its PC debut