The new PS5 DualSense controller has many exciting features and an attractive polarizing design.

Sony recently revealed the PS5 Dual Sense controller, a device with features like haptic feedback, enhanced trigger buttons, a built-in microphone, and a mysterious “Create” button. Sony revealed the details of the new DualSense in a blog post.

The device’s physical design looks similar to an Xbox or Switch Pro controller with its substantial vertical grips and spaces between its D-pad and face buttons. It also has a humongous touchpad located in the middle with dual analog sticks parallel to it. The buttons of the device are similar to DualShock 4, although the Share button is absent. Sony stated that the Share button is now called Create. 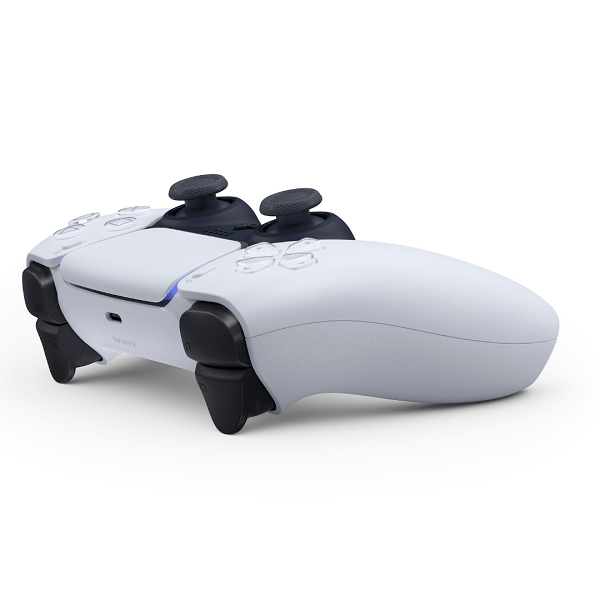 The DualSense has haptic feedback similar to a phone screen. The device’s L2 and R2 buttons also received a reworking in terms of “adaptive triggers.” These buttons can adjust tension based on what the gamer is doing in-game, like nocking an arrow into a bow. The controller will also have an in-built microphone, though it would be more for voice-search purposes than long conversations.

The PS5 controller seems to have a USB-C port, though it wasn’t confirmed in the blog post. A night mode was also mentioned as an exciting feature for the DualSense controller. This means that certain parts of the device controller will be illuminated so that gamers can see the main buttons in a dark room. Photos of the DualSense controller also gave a fresh and more introspective look into its joysticks’ textured surface. 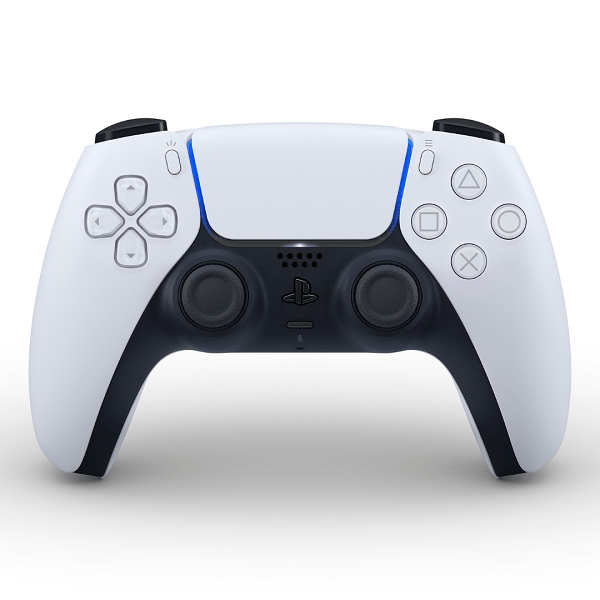 The DualSense controller will be available in a black-and-white color scheme, which is attractive and classy. The light bar has also been reworked, compared to the DualShock 4. The light bar glows out of all sides of the touchpad, making the device’s lighting more prominent.

Sony is yet to announce the price for the DualSense controller officially. The DualShock 4 device is currently available for $60 to $65. As such, gamers expect the DualSense to land in a similar range. The PS5 DualSense will undoubtedly have all the exciting features and looks of an upgraded new controller. Sony’s console has been tipped to price anywhere between $400 to $500, based on the rumors and analyst predictions circulating. Sony, however, hasn’t divulged any final price yet.

The PS5 DualSense controller will hit the global markets soon. It is scheduled to arrive on November 12 across the USA, Canada, Australia, New Zealand, Japan, Mexico, and South Korea and on November 19 for the rest of the world.

PS5 Games That Utilize Sony PS5 Dualsense at Its Best