With the steady growth of technology, a number of hardware startups keep coming up in the market. These startups need a platform to put forward their innovations and gain attention for the same. But such companies face almost common problems before creating their mark in the field of technology. This includes issues such as a source for venture capital, a shelf on the store, find a manufacturing partner, hiring the right employees, and many more. To help such companies find a solution to a majority of these issues, a network community came up in the year of 2014 dubbed Hardware Club.

Hardware Club mainly concentrates on building a community of worthy hardware startups for sharing of resources to manufacture their products. French co-founders Barbara Belvisi and Alexis Houssou began this network community as they were trying to help hardware startups who were experiencing the same issues. It was first set up in Paris and San Francisco and was later expanded to Taiwan in 2015. Instead of helping a startup individually, this platform helps the startups dealing with the same issues all at once. Belvisi and Houssou came up with this concept as they noticed a gap between the venture and capital market. Through this organization, they aim to fill this gap efficiently. 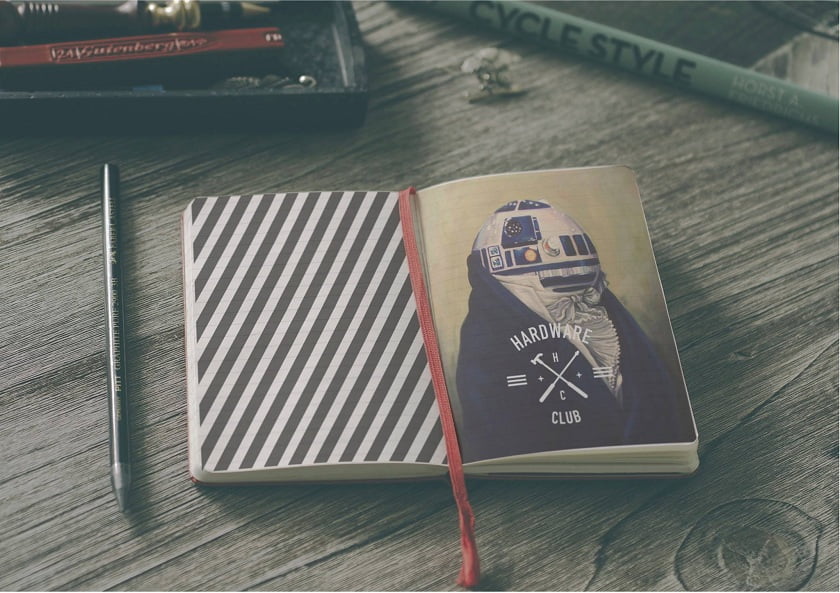 Hardware Club is a network community to help startups.

How does the Hardware Club work

The hardware startups include entrepreneurs who develop products with the help of electronic components. These components produce objects such as robots, drones, wearables, and sensors. The main goal of the Hardware Club is to support startups in order to build the strongest as well as the largest community of hardware entrepreneurs. It is an exclusive club which is built up through a network of manufacturing and distribution partners. This club can only be accessed by its members to maintain its exclusivity. The benefit of signing up for this community is that a member has access to the online resources and events of Hardware Club.

In the two years since its launch, Hardware Club has received over 3,000 applications out of which 220 efficient startups from 31 countries have received free membership. These startups are now multinational brands. More than 50 percent of these companies are already selling products. The network community believes that its future is in retail. In accordance to this, this year it will open concessions on selling products from its startups in department stores. Belvisi stated that the organization is also planning to open shops in Tokyo, San Francisco, New York, and Berlin. This will offer the customers to understand the product usage better and try them as well.

Meet The Hardware Club That Everyone's Talking About

5 Most Exciting Hardware Startups in London