Another year ends on a disappointing note. We need a dating app for pineapple-on-pizza lovers, stat! 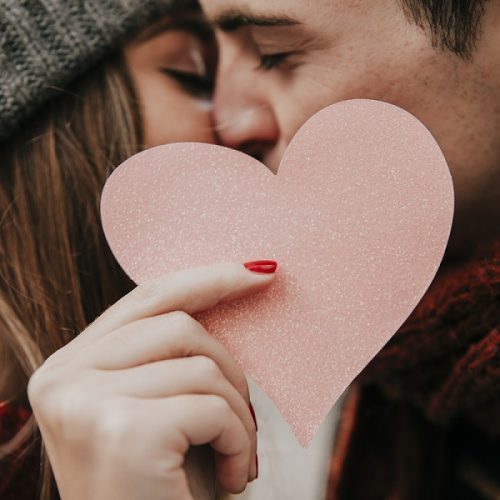 Dating apps, the friend and wingman that match you to potential mates have added another variable to their matrix.  Along with height, age, profession, interests, religion, you can now opt for a DNA match.

A Harvard geneticist, George Church, wants to launch a dating app where potential dates can match based on their genetic compatibility. You can pick and choose your DNA matches.

How does this DNA Match Dating App Work:

DNA or deoxyribose nucleic acid is a helical structure that carries all out genetic material on it. Some characteristics of this genetic material are more dominant than others and what an offspring inherits from his parents depends on which gene is dominant.

Some genetic diseases are caused by the recessive genes, and on an average, there are 20 such recessive genes in a human. If two recessive carrying individuals have a baby, then it has a 25 per cent chance of inheriting the disease.

Church’s idea is to eliminate any genetic disorders by matching potentially compatible individuals. 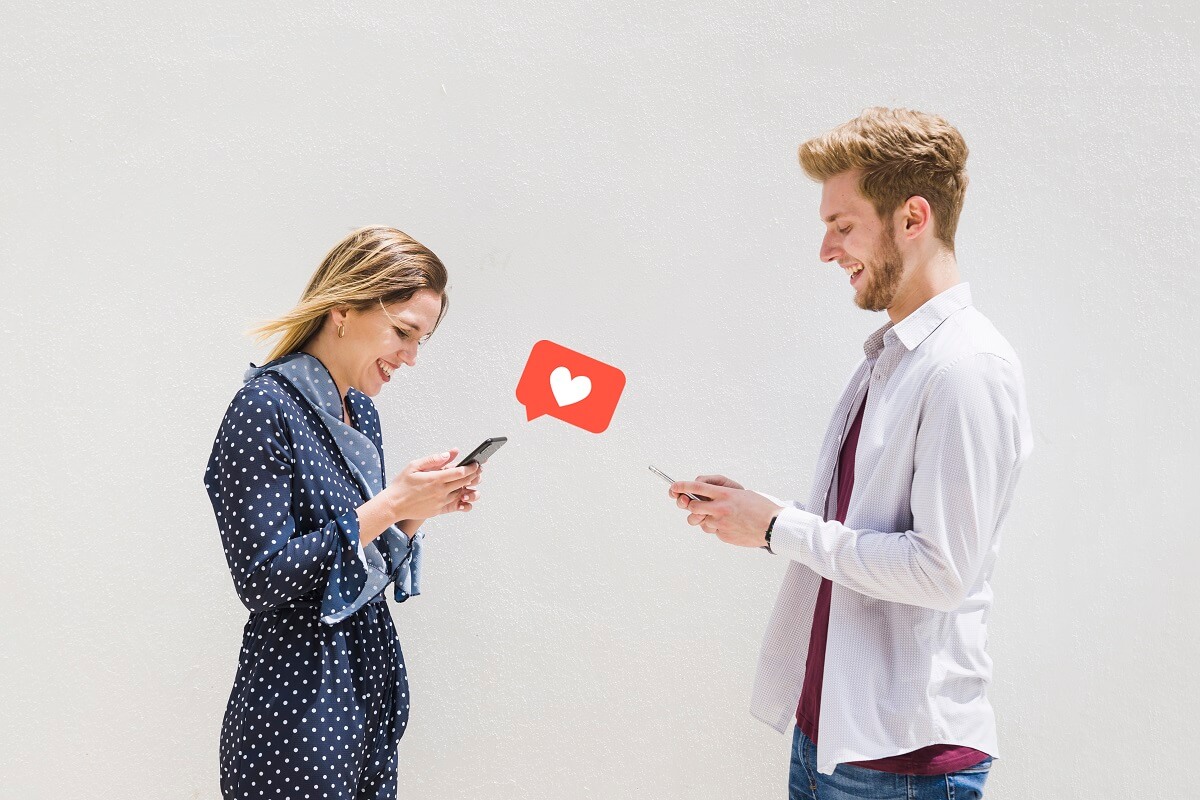 Church’s DNA matching app is not the first one in the market. Pheramor, another app-based on DNA matching, was launched in 2018.

This would require every potential customer of the dating app to undergo a genome profile and match up with people who are compatible. How such a fete will be achieved is mind-boggling.

And the question is–how many people would like their love life to be determined by genome matching? And even recessive gene carrying partners have 75 percent chances of having a healthy baby.

Church has ambitious goals for his DNA research: Resurrecting the woolly mammoth, reversing human ageing, and if possible attain some superhuman powers!

Church’s DNA matching app is not the first one in the market. Pheramor, another app-based on DNA matching, was launched in 2018.

Pheramor users need to submit a cheek swab using a special kit, and then Pheramor’s in-house scientists sequence genes related to pheromones, the chemicals linked to sexual attraction. The app then matches compatible people based on this and the other things on the user profile such as age, gender, etc.

“When we smell pheromones, what we’re actually smelling is how diverse someone’s immune system is compared to our own,” said co-founder Brittany Barreto, who has a PHD in genetics in an interview. “Evolution is very strong. So we’re smelling each other, trying to figure out who is the best person to mate with,” she added.

There have been other gene-based dating app but their success rate has been negligible. The mobile dating apps market has been cornered by 3-4 apps and it is a difficult space to break into.