The Release of iPad Air 3 Must Not Bother You

One of the most anticipated events of the year, Worldwide Developers Conference 2016 is scheduled to take place on the 13th of June 2016. This means merely a few more hours to go before the major WWDC announcements are made. It has been already made clear that Apple Worldwide Developers Conference 2016 is going to revolve around software instead of hardware. No major hardware upgrades will be introduced during the conference. Technologies such as artificial intelligence, upgraded Siri version, upgraded Apple Watch Operating System, availability of Apple Pay in Safari, etc., are some of the major software upgrades, which Apple is introducing this year. 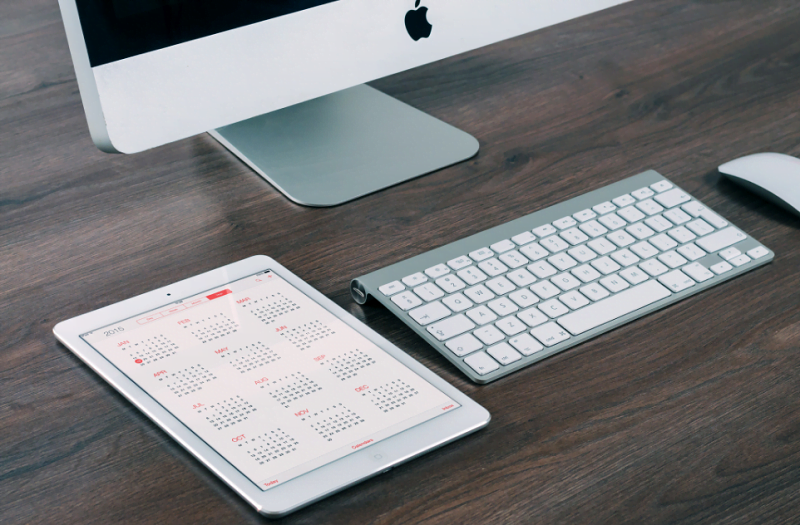 Apple aficionados are still worrying about the iPad Air 3 release i.e. the next installment in line for iPad Air devices. Speculations and rumors are mounting as Apple’s most anticipated event WWDC 2016 is right around the corner.

There are lots of speculations, which suggest that iOS behemoth might be releasing the upcoming iPad as a part of its initiatives to refurbish the company’s tablet line. Recently, much to the joy of fans, the company released the iPad Pro 9.7, one of its most powerful tablets in line. The launch reignited the hope of iPad Air 3 release among the users. The iPad Pro 9.7 launch restored the faith of Apple users in the iPad lineup.

However, we should not stray away from the fact that Apple’s WWDC usually focuses on software launches. Apple only teases a glimpse of its future products during this event. This year, the major WWDC announcements are speculated to be featuring the software sets, which are most prominently Siri, Apple Watch Operating System, Apple Pay in Safari, iOS apps compatible with Android platform, iOS updates, and Artificial Intelligence.

You should stop bothering about the iPad Air 3 release as it is most likely not going to happen. Though according to WWDC 2016 rumors, Apple may debut its next in line product in the range of iPad Air devices, but the actual possibilities are very less. You may ask why? This is because Apple, for now, wants to focus on regaining its strength in software, rather than hardware. It has not been a long while since Apple released iPad Air Pro. Considering the Cupertino giant is known for its innovation, we haven’t come across any fresh innovative feature to be introduced in iPad Air 3, so Apple CEO may keep the announcement intact for future rather than during WWDC.

Also Read: The iPad Smart Cover Will Rock, Here’s Why

Yet not all hope is lost. Apple may announce iPad Air 3 because the history of WWDC is not completely devoid of the debut of hardware launches. Take MacBook Pro announcement from the year 2013, for instance.

The company may release the next line of iPad Air 3 device in October. Usually, this is the month when Apple follows the tradition of the line’s release.

If you’re lucky, you won’t have to wait for the release of iPad Air 3 for too long.

Stay tuned with us to get more information on WWDC 2016.