Over the past six years, Apple has removed around 2.8 million apps from the App Store as part of the “App Store Improvements” process.

Apple has been making some big changes to the App Store, and it’s causing quite a stir among developers and users alike.

According to Apple, the company plans to remove apps from the App Store that don’t meet their new guidelines and haven’t been updated for a long time.

However, many developers feel like this isn’t enough information and are demanding more transparency from Apple.

Apple Plans to Remove Apps from the App Store

In this article, we will discuss the reasons for Apple’s decision and what the aftermath could look like.

Apps that are Spam or Fake

Apple is removing apps from the App Store because they want to create a safe, secure environment for users to enjoy their devices. They want a better user experience for their users.

In 2022, Apple announced that they would be removing apps from the App Store that were deemed “unsafe.” This is because of a new initiative called “App Security” that was launched in 2021. 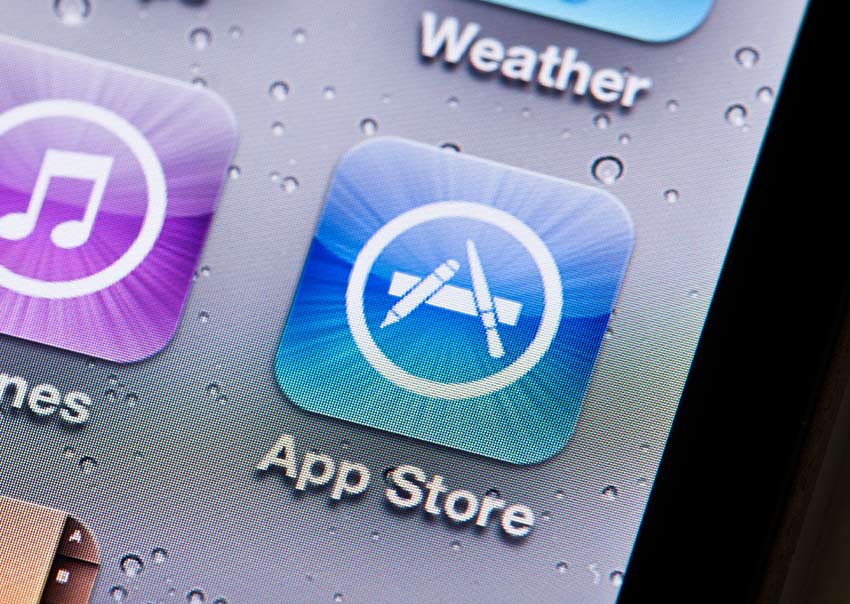 Apple stated that when an app gets removed from the store, it won’t be deleted from a user’s device who has already downloaded the app.

The initiative is meant to protect users from downloading malicious apps. It prevents them from being exposed to anything that could harm them or their devices.

This means that any app developers who do not comply with Apple’s policies will not be allowed to publish new apps or updates to existing ones on iOS.

Another reason why Apple would remove an app from the store is if it violates its terms of service. Apple has very strict rules about what developers can and cannot do when creating apps for iOS devices, which means that they regularly get rid of apps that break these rules.

Apps that are outdated

Apple has stated that apps without updates for a long time will be removed from the App Store. This is because some don’t work correctly anymore or have become obsolete over time. If an app doesn’t work properly anymore, then it could cause problems on your device and could even cause harm to your device’s security. This means that such apps will be removed at some point down the line by Apple if they’re not fixed immediately.

Apps that have been abandoned

Some apps on the App Store have been abandoned. They don’t get any downloads for up to a year. Apple has realized that these apps make it difficult for users to find what they are looking for in search results. They believe it might be best to remove non-functional apps for a better user experience.

Following the emails sent out to some developers, including Robert Kabwe of Protopop Games, Emilia Lazer-Walker and Kosta Eleftheriou, the removal of apps from the App Store was set to commence after 30 days.

After getting so many tweets on the matter from various developers and users, Apple has extended the deadline for 3 months (90days).

Within this timeframe, developers are expected to update their apps to follow Apple’s guidelines as stated in the app improvement notice.

In cases where a developer doesn’t wish to update an app, they can place a request for the removal of the app from the App Store. You can as well learn how to delete your app by yourself.

What happens when an app gets deleted from the App Store?

Apple stated that when an app gets removed from the store, it won’t be deleted from a user’s device who has already downloaded the app.

The only difference is that you can’t update the app or find it in the App Store.

The name and every other detail of the app still remain in the developer’s account after the removal and can’t be used by another person.

The app can be returned back to the App Store once the developer has made an update to it following the guidelines and sends a request to Apple for a review.

After a successful review, Apple would return such an app to the App Store.

Apple has been removing apps from the App Store since 2016. And believe it or not, the company won’t mind doing the same to apps that refuse to follow its guidelines and policies in 2022. Developers are encouraged to do what they can to keep their apps safe.