Hey Google, How Many Companies Are You Planning To Buy More?

Google Fiber acquires Webpass, its fellow super fast internet provider. The Google Webpass deal was announced today by the company in official press release. Webpass is a company that has deployed “SUPERFAST” internet connections in five core markets in the United States. It was founded back in 2003 with a sole purpose to offer gigabit internet connectivity for users across the United States. The superfast connectivity was initially offered in both residential and commercial areas, but its bigger focus was on the commercial market. 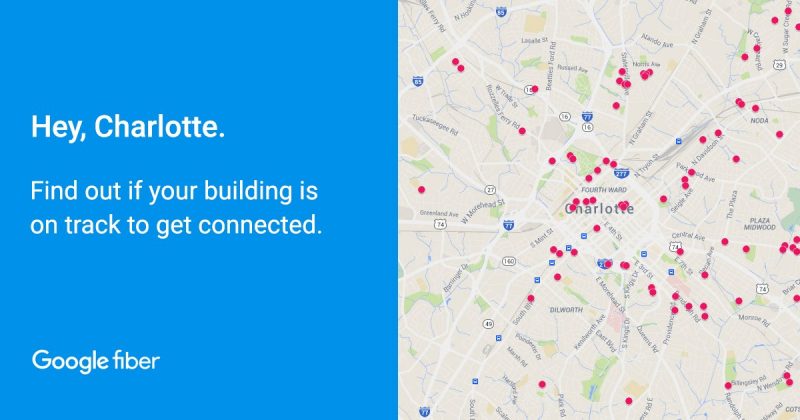 Google Fiber team is certainly bulking up its core business after announcing Google Webpass deal. The Alphabet-owned subsidiary is currently offering its services in the five U.S. cities, but the company has a vision and strategy to grow in more than 20 cities in the immediate future. San Francisco is a city, which is earmarked by Google. Google Fiber acquires Webpass to help its service expand in different cities as soon as possible with the help of latter. San Diego, San Francisco, Berkeley, Oakland, and Emeryville are covered under Webpass. Boston, Chicago, Miami, and Coral Gables also come under the region of Webpass.

Great news! We look forward to welcoming @Webpass to the Google Fiber team once the deal has closed

Google Fiber acquires Webpass as the latter is notable for its point-to-point super-speed wireless technology along with fiber to connect businesses and residential buildings without the hassle of waiting for a physical link to connect. The company offers up to 1Gbps speed to its customers.

Running fiber all over has to face both the labor as well as regulatory issues, which wireless links can easily surpass. So far, there are no exact details regarding the price of the plans or places, but Charles Barr, Webpass President addressed in writing that Webpass can accelerate the utilization of high-speed internet connections in the US for customers and Google Fiber will help its goal to reach more users.

In the email, which announces that Google acquires Webpass, the soon to be acquiesced company mentioned that this deal would not affect the service, pricing, or routine business operations either.

Charles Barr, the President of Webpass, added more in a blog post.

“Joining Google Fiber will be a great development for our users because the companies share the same vision of the future and commitment to the customer, Google Fiber’s resources will enable Webpass to grow faster and reach many more customers than we could as a standalone company.”

Sure, the email suggests there would be no price hike on that matter and we surely do trust the service and assurance offered by Webpass, but what we aren’t sure about is Google’s plan.

A recent report released by the Fiber for the Home Council suggests that it’ll be profitable for landlords when Google Fiber arrives in their building, but it’ll be bad for millennials and individuals living on the rent. This is because, according to the report, the rent for condos and apartments will hike by 11 percent due to the introduction of Google Fiber in the residential areas.

So whom are we supposed to trust now? Webpass’s assurance or prediction report for Google Fiber? Let’s wait until the launch to decide.