Hey, You Guys! It’s Not Okay to Call the Apple Store the ‘Apple Store’

Apparently, it’s not okay to call the ‘Apple Store’ the ‘Apple store’.

The Cupertino giant is bidding farewell to ‘Apple Store’ and giving all 485 retail stores the official moniker of ‘Apple’. According to MacRumors, Apple Inc. recently sent a memo to its retail employees informing them of the change. The transformation will be gradual, with the newest stores being rebranded first. Meanwhile, online pages for all of its stores will reflect the rebranding of its stores. This means, all store pages on Apple’s website will now have location-based names like “Apple Fifth Avenue,” “Apple Union Square,” and “Apple the Grove” as opposed to “Apple Store, Fifth Avenue,” and so on. 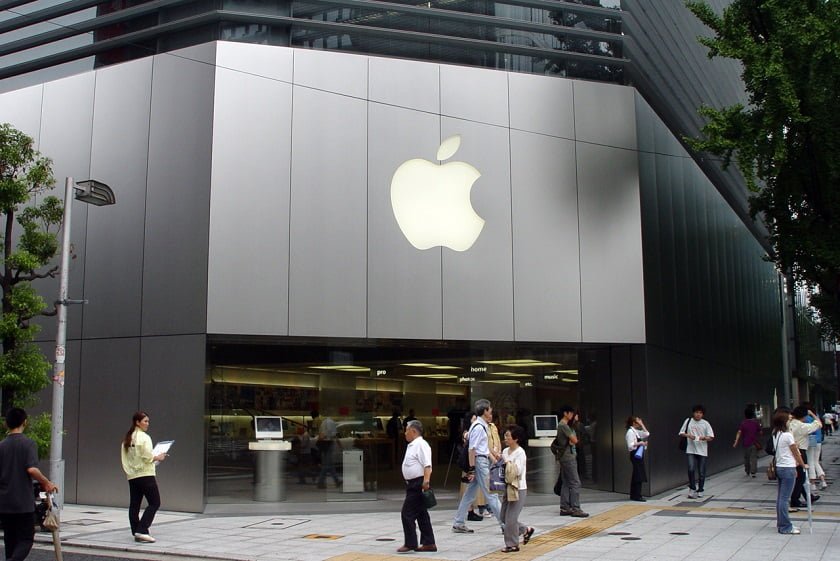 The decision to drop the ‘Store’ comes from Apple’s recent efforts to turn newer stores into much more minimalist stores. Apple sees its stores as gathering places for the Apple community. The Apple Union Square, for example, features 2-foot sliding glass doors that double as two-storey windows, a 6K video wall on the second floor with seating call “The Forum,” aimed at allowing photographers, artists, and musicians to give talks about their art.

Apple Inc. opened its first store in 2001 in Virginia, where more than 500 people braved the cold, harsh weather on May 19th to be the earliest inside the Apple store. Apple’s dip into the retail world can be seen today in the form of 485 stores across the globe. Since the first day of its operation, Apple Inc. has referred to its California store as the ‘Apple Union Square’. The newest location inside Oculus, the mall at the World Trade Center Hub in New York City, was unveiled with the name ‘Apple World Trade Center’. It’s Apple’s seventh Manhattan store, and tenth across the boroughs of New York and the 485th globally.

Well, Apple’s physical stores aren’t the only ones getting a makeover. In June 2016, Apple announced that it will bring a momentous change to Apple store with paid advertisements that will be shown to Apple users who search for apps. The ads are among the several changes Apple is hoping to bring to generate more revenue for itself and independent software developers who make apps for the iPad and the iPhone. By the end of next year, Apple plans on making it much easier for app developers to push app-based subscriptions. This means that during the first year of a subscription, Apple will have 70/30 percent revenue share, and after a year, it will be 85/15 percent revenue share. Moreover, Apple will also allow developers to raise, reduce or change the subscription fee.