Hey Siri, why can’t you be my counsellor?

According to a job listing spotted by CNBC’s Christina Farr, Apple is on the hunt for a Siri software engineer with a background in counselling or psychology. The job candidates must also have a computer science degree or equivalent. It is also mentioned in the job listing that experience with artificial intelligence technologies like natural language processing and machine learning is a huge plus.

Interestingly, people are turning to Siri for all kinds of things. Tyler Frank, a 14-year-old who suffers from sickle cell anemia, was stuck on her home’s roof with her family during the onslaught of Hurricane Harvey. She used Siri to call Coast Guard responders when calls to 911 failed, to get herself and her family, rescued from the floodwaters. 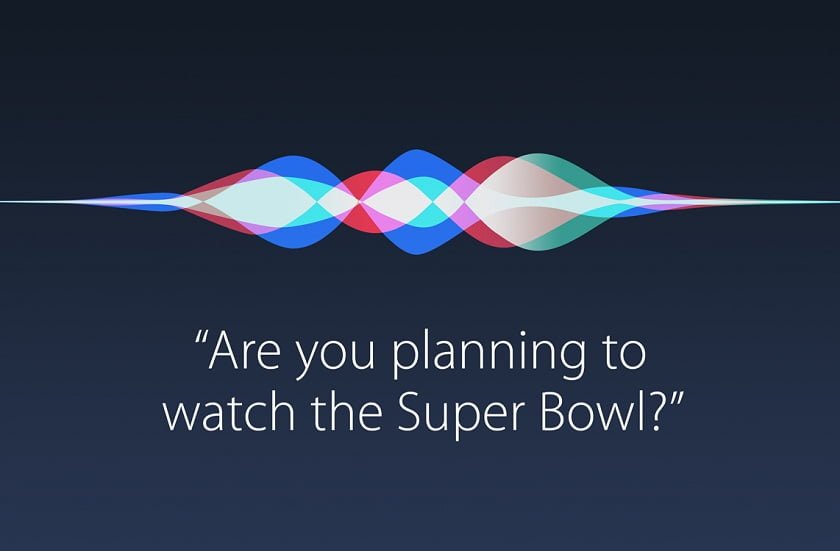 “People talk to Siri about all kinds of things, including when they’re having a stressful day or have something serious on their mind. They turn to Siri in emergencies or when they want guidance on living a healthier life,” Apple says.

Companies like Apple, Alphabet, Facebook, Microsoft and others are all battling to hire the best talent in artificial intelligence. Salary packages at these companies are often running in of six figures along with lucrative perks.

Describing the “Siri Software Engineer, Health and Wellness” role, which is based in Santa Clara Valley, Apple writes:

“We are looking for people passionate about the power of data and have the skills to transform data to intelligent sources that will take Siri to next level. Someone with a combination of strong programming skills and a true team player who can collaborate with engineers in several technical areas. You will thrive in a fast-paced environment with rapidly changing priorities.”

On September 12, at the company’s media event of the year, Apple broadcasted a film showcasing a variety of individuals benefitting from Apple Watch. The film also included a testimonial from Casey Bennett, who survived a car crash using Apple Watch’s SOS feature, to call emergency services.

It seems Apple wants Siri to be more than your virtual assistant. The job listing hints towards an AI that can help users solve daily life problems as well as more serious ones. There is a possibility that it might become a part of Apple’s health and medical technology solutions, which revolve around the Apple Watch ecosystem.

At a TED conference in April, Siri co-founder Tom Gruber called the voice-driven virtual assistant a “humanistic AI.” It is a technology designed to “meet human needs by collaborating and augmenting people.”