In our previous article on apps, we offered you an insight into best iPad Apps for Coding. When it comes to apps, Android vs. Apple comparisons always spark a fiery debate. Sure, in the apps section, Android developers lag behind iOS developers. As we all know, free Android apps are available on the Play Store, but with a less polished interface. Now this doesn’t mean Android apps don’t stand high at all. The times have changed. Android developers are too coming up with applications competent enough to match the standards of iOS apps. In our article, we have listed a few apps for programmers. The below-listed names are Android apps for coding. These are available for free and highly recommended by programmers. Let’s have a look.

Android Apps For Coding – Apps for Programmers Recommended By Programmers 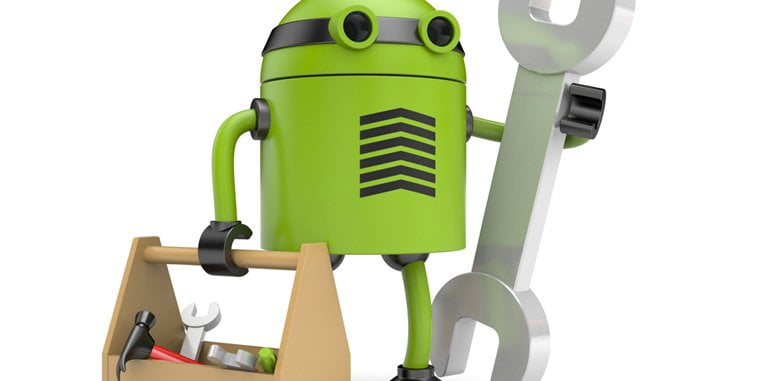 Trying to finish coding on the phone can be a real trouble. Most programmers have gone through this feeling while trying to create a program using their phone’s keyboard. But, it won’t trouble anymore as Programmer Keyboard app offers QWERTY Keyboard along with code completion. The app also includes keys like Arrow, Ctrl, and Alt, which smartphones usually do not support.

It isn’t a surprise that a majority of Android developers prefer using their Android phones. AIDE app is compatible with projects dealing with Eclipse and makes the transfer of Android app related projects from computer to smartphone easier. AIDE is also compatible with cloud storage Dropbox. It offers you an ability to save your projects on Dropbox and keep it by your side stored in your smartphone all the time.

Every programmer is familiar with this feature. HC-16C Programmer’s Calculator is a great app for programmers who are facing difficulties in trying to come out of a coding trouble. This is one of the most useful Android apps for coding. You can fetch the solution to your trouble without any hassles.

It looks like a developer’s calculator. It’s a simulation of Android app HP 16c RPN calculator. Basically, it originated as a Windows application. Since its origin, the WRPN 16c has been ported to Linux, Mac OS X, Web, and now Android. The application is available for Android users as an open source. There a variety of similar looking apps on the app store, but this app is one of the best.

Syntax Highlighted Code Editor is one of the most important apps. Web developers and programmers can’t go without having this app on their phone if they prefer working on an Android-based smartphone. The app manages to pack a heavy punch as it allows users to edit C/C++, HTML, PHP, and CSS. It’s everything you need in the initial stages of programming on an Android device.

So have you decided which one to go for yet? Let us know if you are aware of more coding apps on Android. We would love to add or review it in our next section.