The EA Games Marvel collaboration will kick-start with a new Iron Man game.

In a significant development for the global gaming industry, EA Marvel partnership has finally become a reality. Though it’s true that this EA Games Marvel tie-up was on the cards for quite long and many leaked reports hinted at the same, this still seems to be something unreal. Both EA Sports, which released a new app to replace Origin game launcher, and Marvel Entertainment have a dedicated group of loyalists that amount to millions. There’s no doubt that this EA Marvel collaboration will only heighten the craze and result in a renewed interest, taking both universes to the next level. Let’s delve deeper with this to analyze the larger implications of this huge crossover between online games and the Marvel fandom. 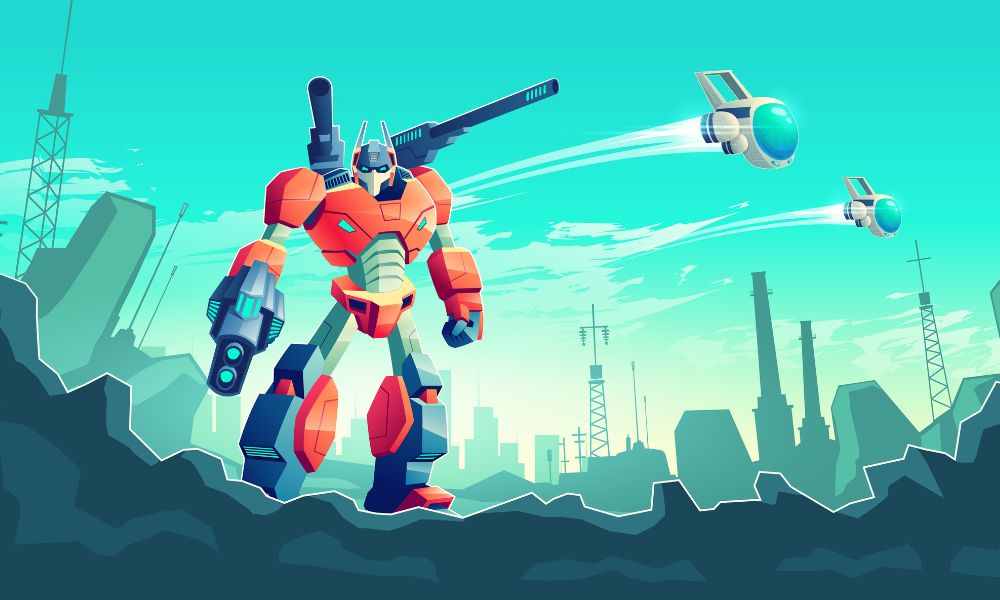 EA Marvel Tie Up: A Watershed Moment for Gaming and Fandoms

It couldn’t have been bigger than this! The EA Games Marvel deal is something that will become a milestone in the history of gaming and fandoms. Electronic Arts and Marvel Entertainment have inked a long-term deal that would see them join hands to craft games for at least three action-adventure titles, including a new Iron Man game.

COO of EA, Laura Miele sounded absolutely elated about this EA Marvel joint venture, “We have been long-time fans of Marvel and their impressive leadership, so this is a remarkable moment for our developers as well as our players and fans.”

On the other hand, Jay Ong, Executive Vice President at Marvel Games, which released the famous Marvel Avengers game followed by a new patch, upheld the enormous potential that this EA Marvel partnership has, “At Marvel, we strive to find best-in-class teams who can take our characters on heroic journeys in ways they haven’t before and collaborating with Electronic Arts will help us achieve that.”

If we have a close look at all the aspects, we will realize that it’s a win-win scenario for both of them. Marvel will definitely get an edge over its fierce rival DC after this epoch-making EA Games Marvel deal. Electronic Arts, which is hailed for FIFA, Battlefield, NFS and many other blockbuster titles, will also get dividends from this EA Marvel joint venture. 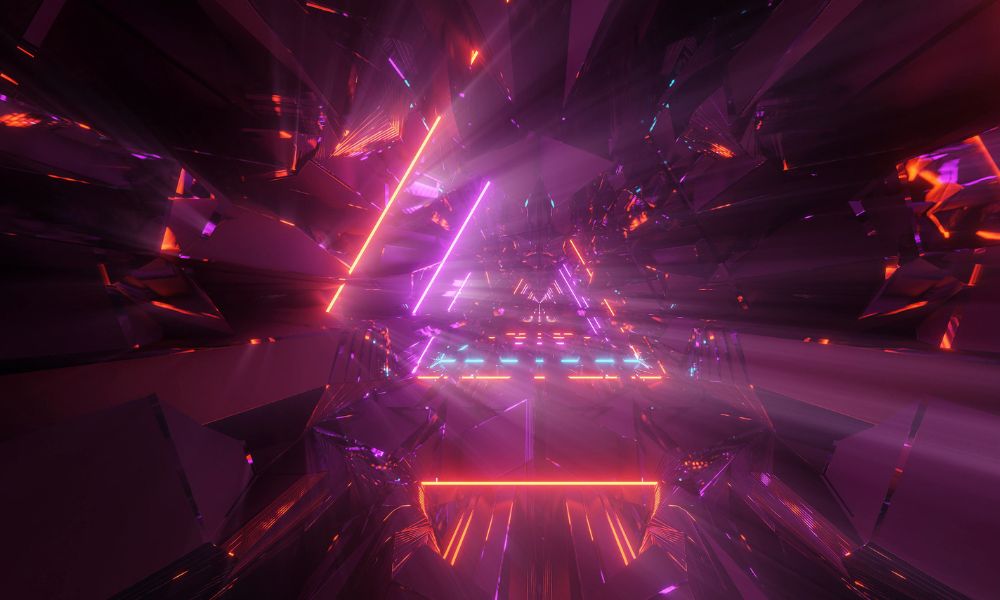 All eyes will be on the first three action adventure games, promised by the EA Marvel joint venture so far.

With the official announcement of the EA Marvel joint venture, which was done through press releases from both the parties, it has come to light that a new Iron Man game is loading. Iron Man, which itself happens to be a smash-hit franchise, will witness a brand new game that will mark the first out of the initial three titles produced by the EA Marvel partnership. We have been informed that it would be a single player, third-person action adventure game and will come out from the iconic Motive Studios.

Be it movies, comic strips or games, Iron Man is always a blockbuster and over the decades, it has become nothing less than a cult in popular culture, globally. Hence, this turns out to be one of the most important aspects of the EA Games Marvel joint venture. However, neither Electronic Arts nor Marvel Entertainment has confirmed the release date of the new Iron Man game or its price. Therefore, gamers might have to wait until the fourth quarter of the next year, when it might hit the stores.

It has been learned that by early next year, there could be a bit more clarity from Electronic Arts and Marvel Entertainment about the new Iron Man game, whose announcement has already driven gamers and Marvel fans crazy. We can also expect reveals about the other titles of the first three joint venture projects.