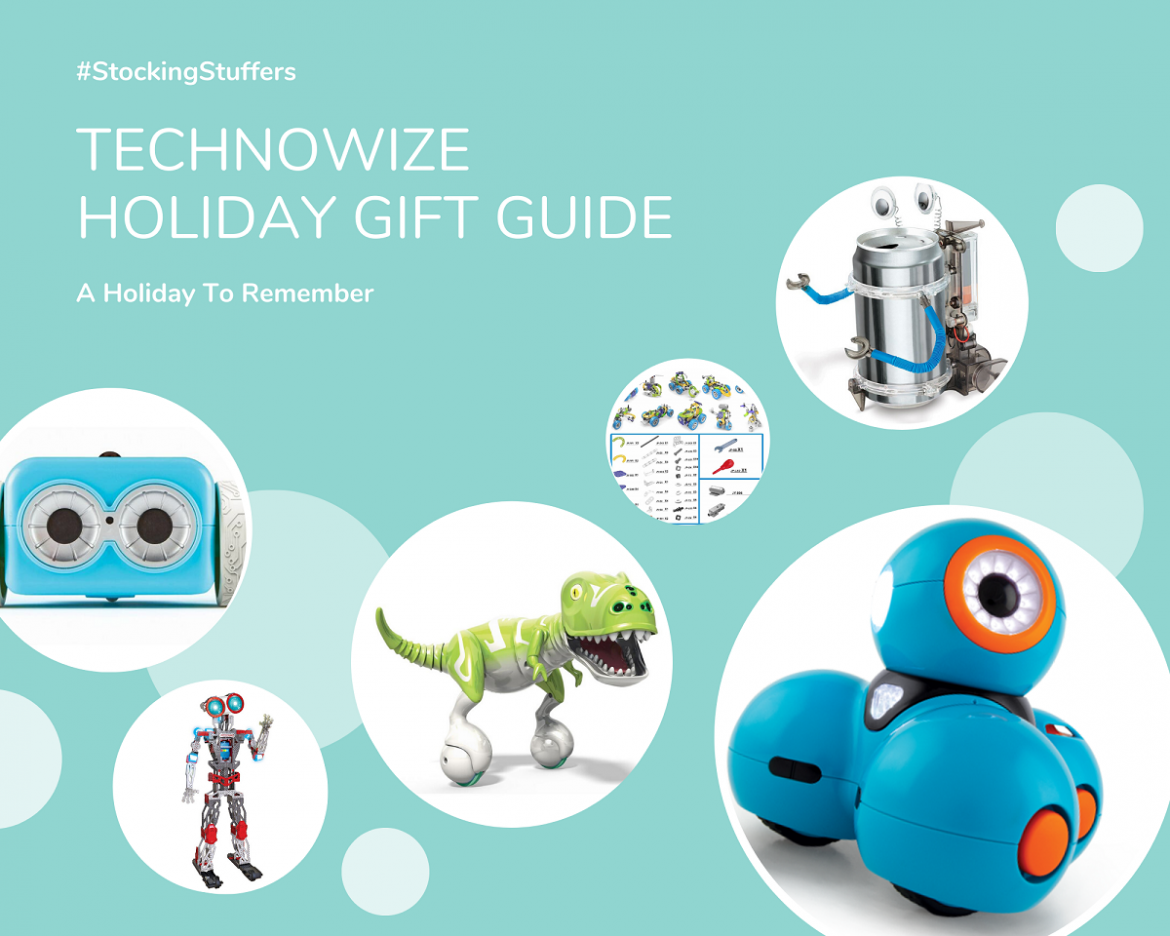 The holidays are just around the corner and it is time that you zone in on what to buy the children of the house for Christmas. It is no longer as easy as getting a bike, a toy truck, skates or dolls. Kids now are smarter and tech-savvy with smartphones, computers and iPads a part of their daily life.

There are plenty of toys and gizmos out there to whet the interests of budding engineers and smart tech followers.

Here we have a list of toys and robot-run gizmos for children of all ages.

While buying such technical toys, keep in mind what age group you are buying for. The toys should be both entertaining and educational to keep interest alive.

Almost all toys have some program fit into it for it to light up move, sing or do something interactive. This helps in building kids’ sensory and motor skills. Lego and engineering sets aid an enquiring mind to experiment with different building configurations, recognize the use of space, and promote divergent problem-solving.

Such toys enhance creativity and imagination and force them to think out-of-the-box and look at different ways of doing things.

Most importantly, see that the toys are safe and carry all the appropriate safety certifications. 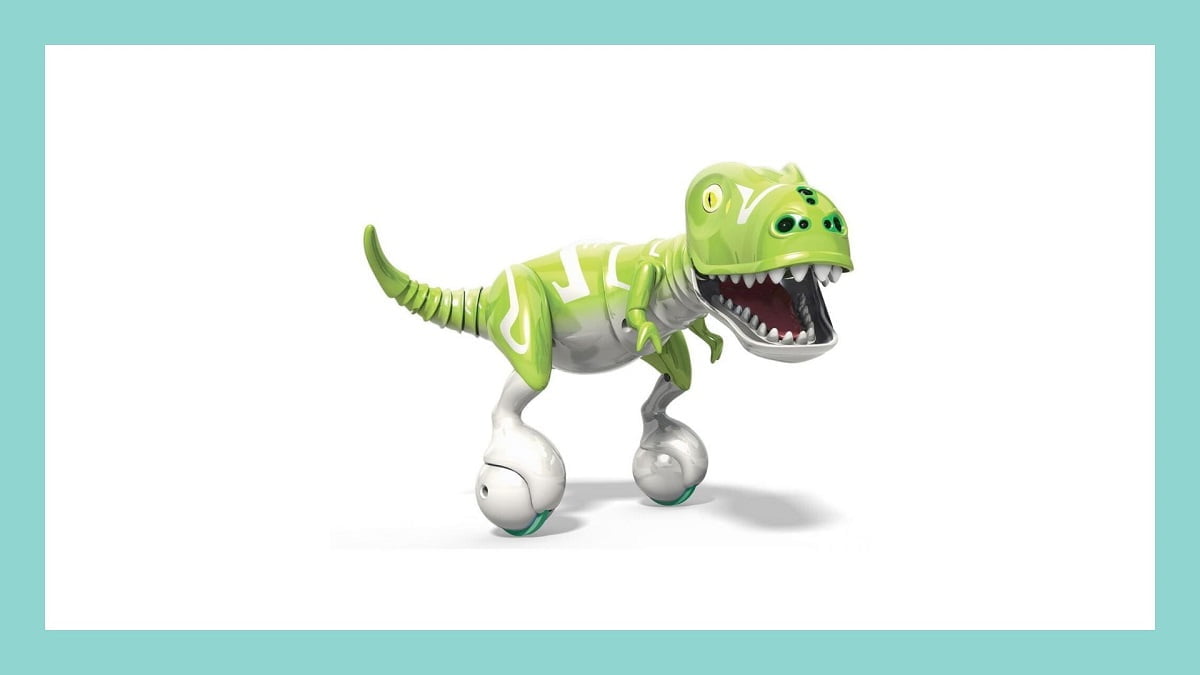 It is a robo dinosaur that can be trained to dance, run, chomp, roar and follow you around. Pulling its tail leads to the little dino doing additional tricks like spinning, dancing and leaping. Use your hands or the controller to make him do the tricks. The Dino can show his happiness and anger at your antics in controlling him. His eyes turn blue when he senses you near, turn purple when he’s being trained and go red when he’s mad.  It retails at $175 95. 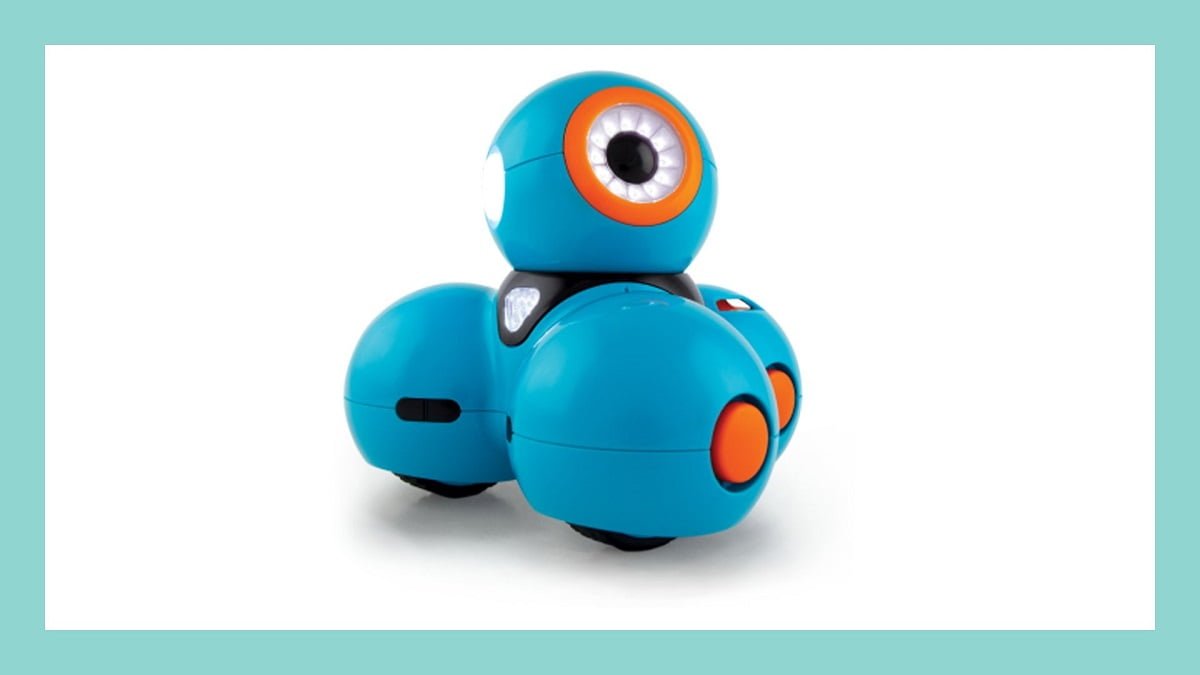 Dash and Dot are two robots that move around with lights. Dot is the smaller of the two and the sidekick.

The robots can be used to learn the basics of robotics and coding. The robots are meant for children aged six and above. They come with Bluetooth and are compatible with a wide range of apps such as Go, Wonder, Blockly, Path, and Xylo. Dash can detect voice commands and can detect objects (both front and rear) in its path.

Dot can be programmed via the Blockly app to control Dash, play tag and act as an alarm. The robots can even connect to the Lego Brick System. The robots are priced at $149.99. 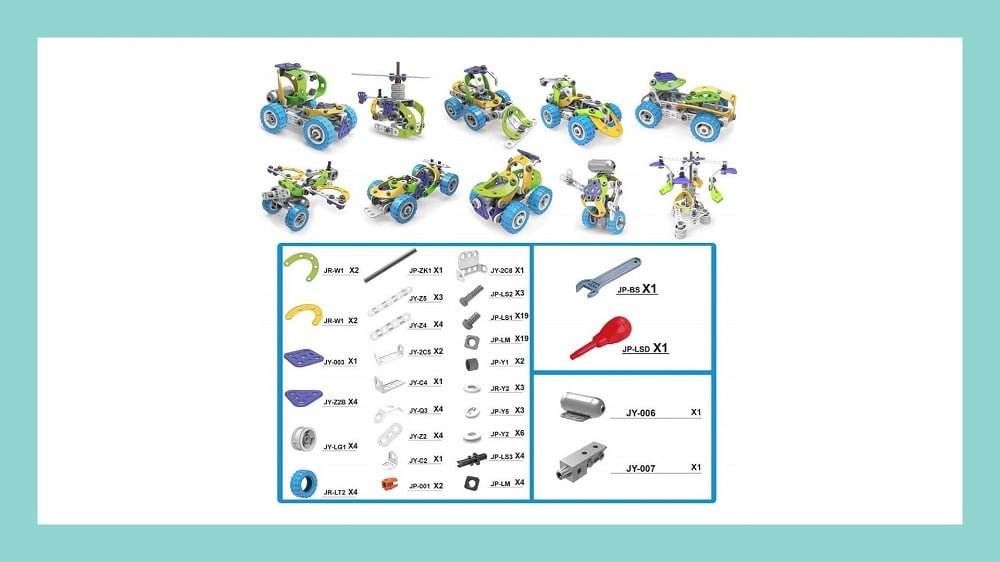 It is a construction kit meant for children aged 6 to 10.

The kit can build cars, helicopters to robots,  and helps kids grasp engineering concepts. The models constructed can run on electric motors.

The kit is educational and interactive and the whole family can participate. The pack comes with clear instructions and is priced at $44.99. 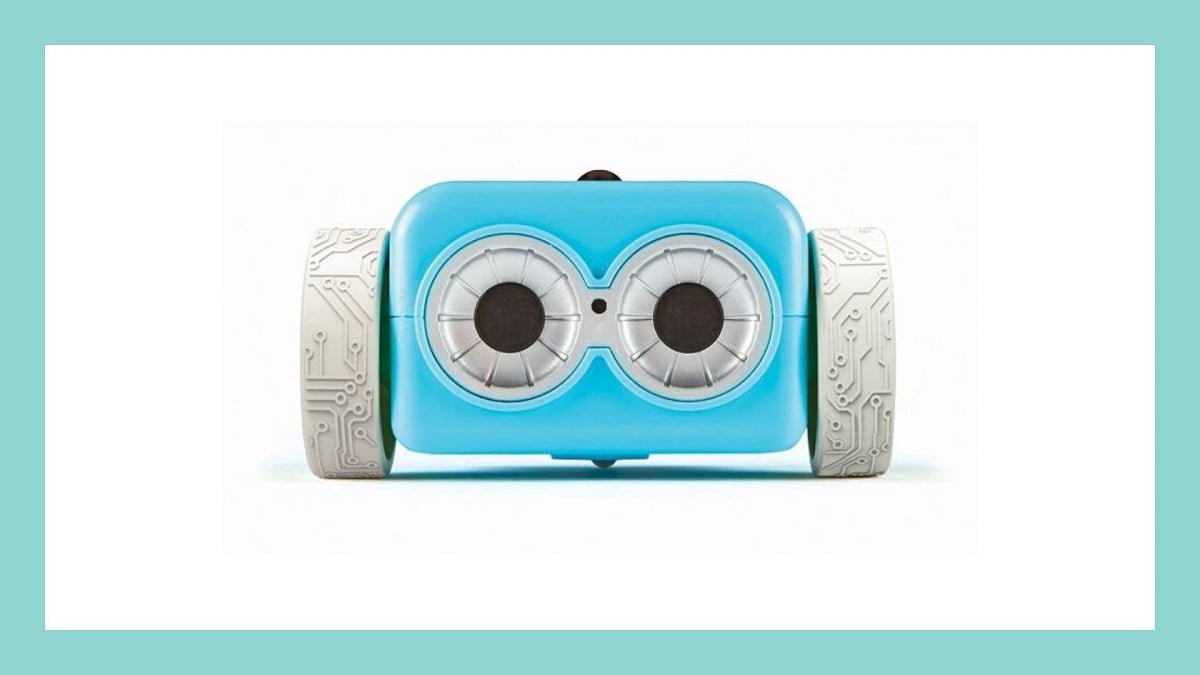 Botley, from Learning Resources, is a gizmo that is easy to use and even children as young as 6 years can learn to code on it.

It comes with a 77-piece activity set and is 100 percent screen-free.

It comes with many hidden features that can be unlocked.

The best part of the toy is that it can be used in the basic form at a young age and will still be playable as the children grow up.

It is a good gadget to promote critical thinking and problem-solving. 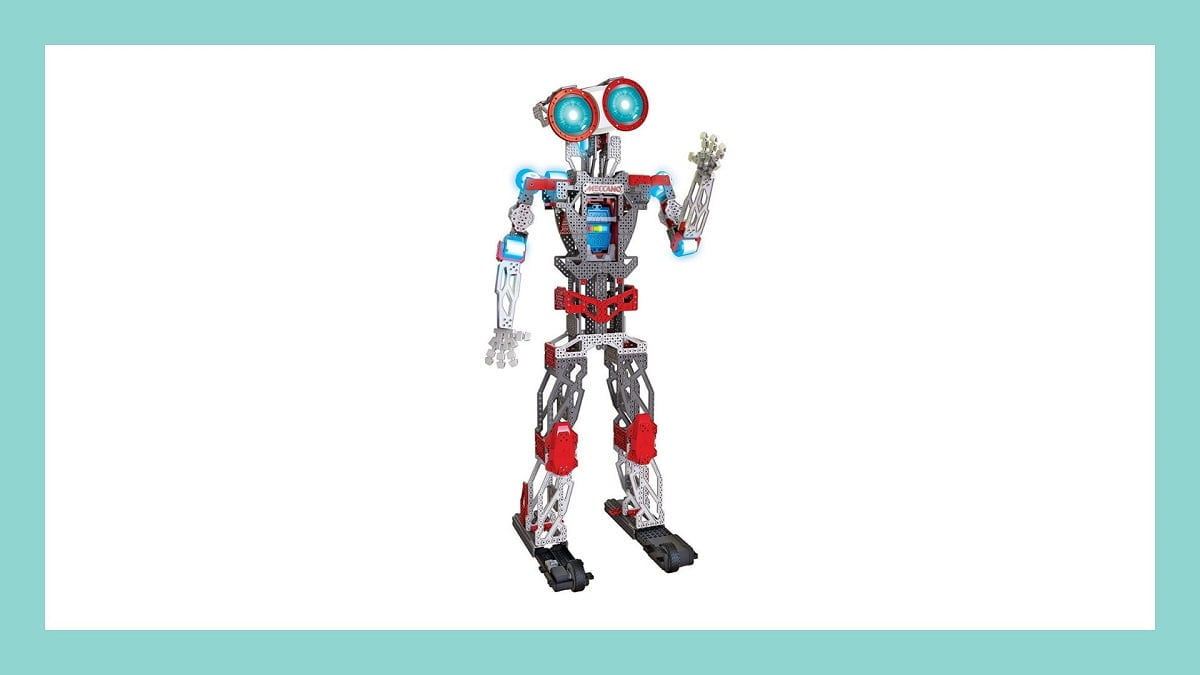 It is a dream toy for the mechanically inclined kids. It comes fully equipped with over 600 individual parts. The programming allows children to build their own personalized Meccanoid. It can be even controlled by a smart device and has speech recognition capabilities. Meccanoid has over a thousand pre-programmed phrases, comments, and witty comebacks.

It has 64 megabits of memory allowing it to learn movements and record sounds that play back.

It is powered by 4 motors.

Have fun with your own 2-feet friend that has rejoinders, moves, and interacts. 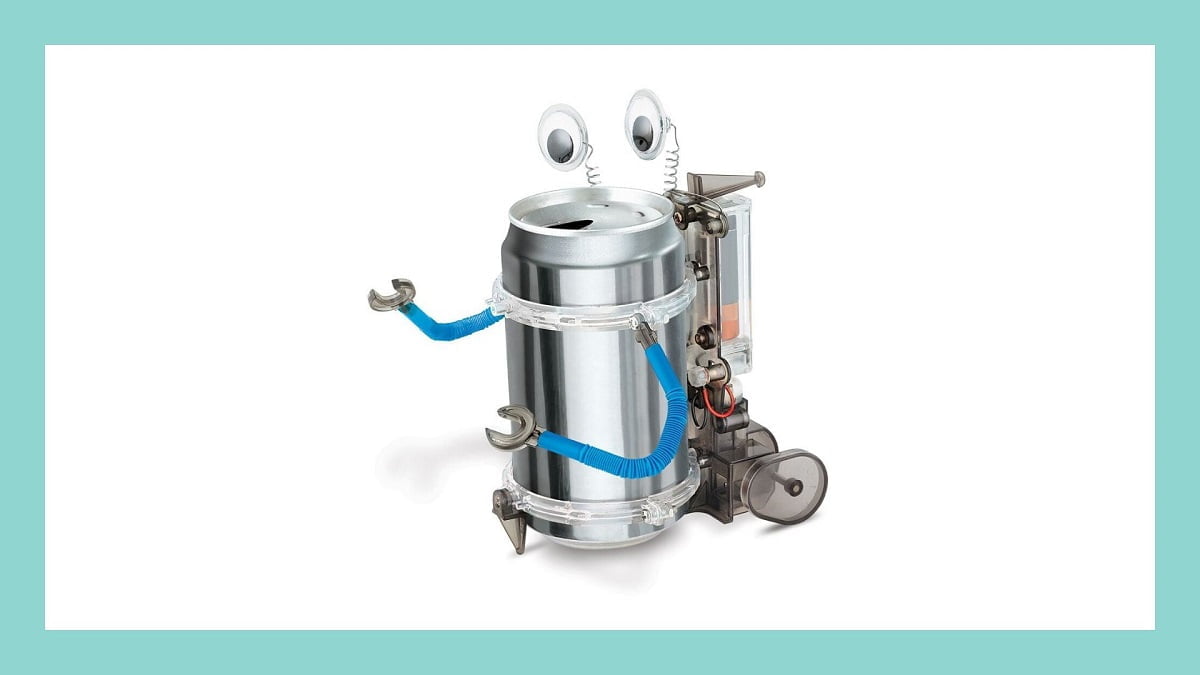 The DIY robot kit allows you to build your own robot with the motor and components provided. All you need to add is a tin can (soda can) to act as the robot body. The design is such that it promotes creative thinking and teaches how to recycle easily available material. It is suitable for both preteens and teens.