How Clubhouse became the most popular app in the world overnight

Elon Musk’s midas touch may have given an invitation-only audio app a much-needed buzz.

It’s not every day that the world’s richest man drops by an unknown platform to promote his company. Such was the fate of Clubhouse app when Elon Musk appeared on the invite-only to talk about his startup Neuralink and its latest achievements. Over the past few days, it became the number one free app on iOS App Store. The app is now abuzz with invitation requests from people across the globe so much so that several Twitter users have complained of existing users charging money in lieu of a Clubhouse app invite.

It all began on Sunday night when Elon Musk spent his time on the Clubhouse app interviewing Robinhood CEO Vlad Tenev about the latest GameStop rally. The app has attracted the attention of entrepreneur and investor Mark Cuban, celebrities including Atsushi Tamura and Tiffany Haddish, and Hollywood bigwig Jeffery Katzenberg. 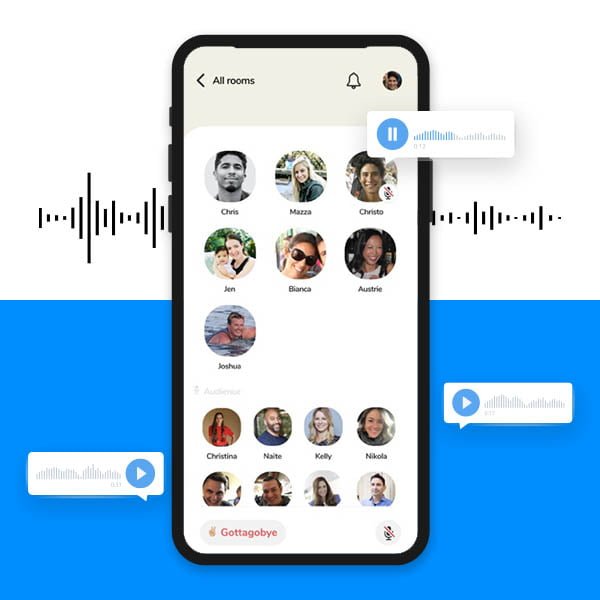 Here’s everything you need to know about the internet’s latest sensation.

What is Clubhouse app?

The San Francisco-based invitation-only audio app lets users speak to others or listen to their conversations. According to mobile analytics firm Sensor Tower, the app was downloaded more than 990,000 times in December, an increase of more than 1,280% over the previous month. In January, Clubhouse app’s downloads more than doubled to 2.3 million.

Since its launch in March 2019, Clubhouse app as built a following of the world’s most influential venture capitalists, multi-millionaire entrepreneurs, startup founders, and tech enthusiasts discussing unconventional ideas in its audio-only chatrooms.

How does Clubhouse work?

The private social audio app provides users the opportunity to create their own audio-only clubs and rooms where one can start a conversation about anything and everything under the sun. You can follow people or clubs or certain topics depending on your areas of interest.

As with any internet forum or social media app, the audio chat room has moderators who have the power to add, mute, or remove other speakers. Users who enter rooms have the option to simply listen or click a button to “raise their hands” when they want to speak, which notifies the moderators that they want to speak.

How do I join Clubhouse?

You need to get an invite to access Clubhouse. As a current Clubhouse user you may send an invite but remember that each user can only invite two friends. The app is exclusive to the Apple App Store. If you’re an iPhone user, you may download the app from the Apple App Store and reserve a username and wait to get in. This brings us to the next most common question.

How long is the Clubhouse app waiting list? Not much can be said for now. While it’s invite-only, the app has opened up to more users in recent weeks as

Clubhouse was created by Rohan Seth and Paul Davidson and is backed by venture capital firm Andreessen Horowitz.